Almost as soon as the pandemic began, agencies helping survivors of domestic violence warned that victims would suffer as a result of quarantine rules. Their warnings have now been validated in a national survey that captures the experience of people coast-to-coast who are trying to cope with an abusive partner.

Abusers changed their tactics during lockdown, the survey found

Gender-based violence during the height of the COVID-19 lockdown in Canada was more severe and more frequent, according to the first national survey of those who worked with sexual assault and domestic violence survivors during the pandemic.

Almost as soon as the pandemic began, agencies helping survivors of domestic violence warned that victims would suffer as a result of quarantine rules, and the survey of 376 staff and volunteers working at transition houses, shelters, immigration centres and other social agencies coast-to-coast confirms those fears.

Almost half of those surveyed said they noticed changes in the prevalence and severity of violence, with 82 per cent saying the violence increased and got more frequent. A fifth said abusers' violent tactics changed and control over their victims increased, including a sharp uptick in cases of strangulation, the survey found.

There have been "many more cases of strangulation and serious physical assaults leading to a higher risk of lethality," said one worker surveyed.

'"I have noticed that isolation during the pandemic has been a tipping point for some people causing the abuse people experience to go from bad to worse, causing women and children to seek immediate shelter from partners," said another.

The survey was conducted by Ending Violence Association of Canada and London, Ont.-based Anova, from May 18 to July 20, 2020.

Those surveyed said abusers took advantage of the conditions created by the pandemic to increase control over their victims, using isolation at home as a tool to ramp up violence, using information about coronavirus to exert control, or monitoring and controlling access to technology to limit the amount of help a victim was able to access. 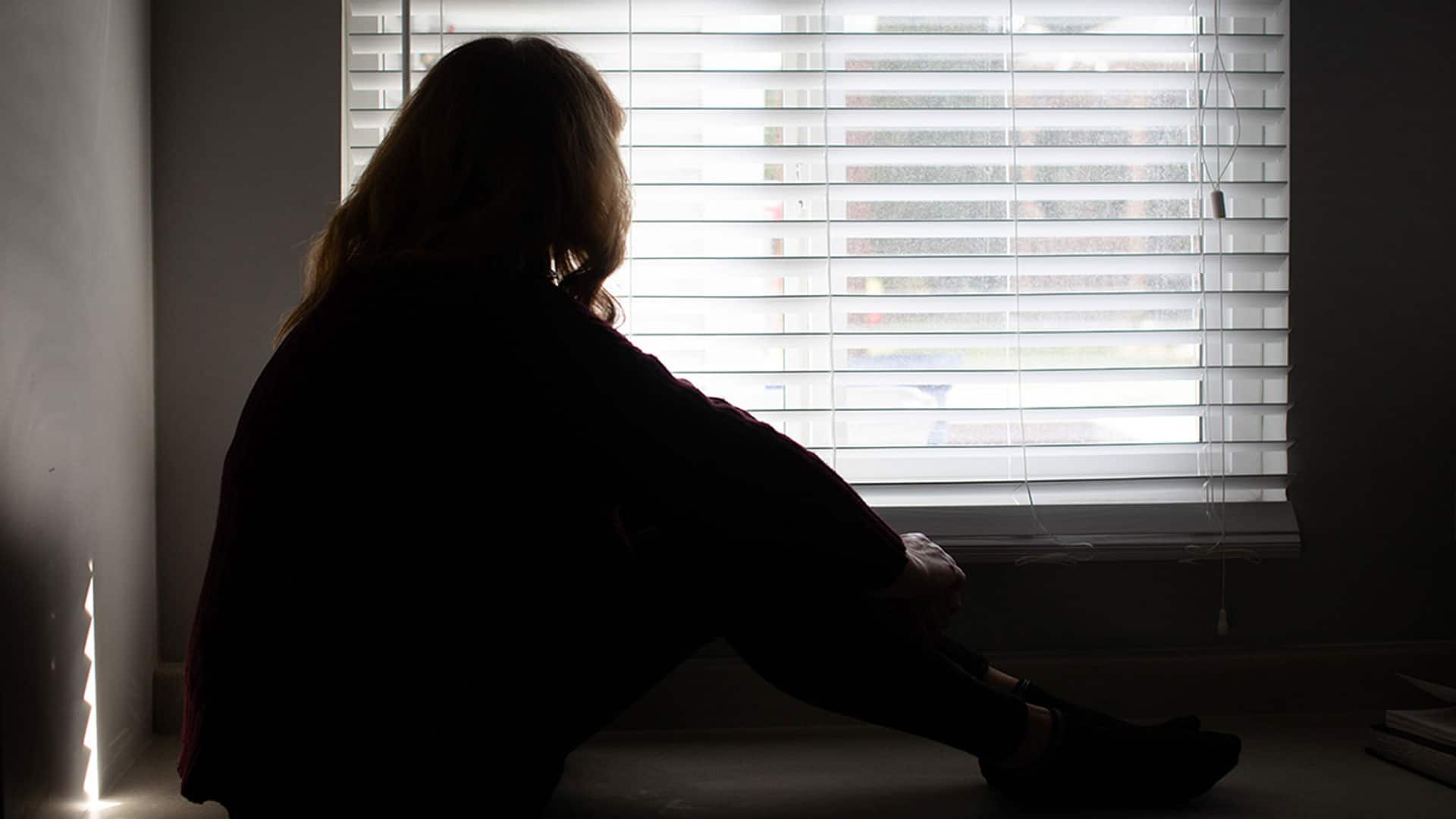 Pandemic linked to increase in domestic violence in Canada

6 months ago
2:00
Self-isolation measures meant to curb the spread of COVID-19 could be contributing to a rise in domestic violence across Canada. Some areas are reporting increases of up to 30 per cent.  2:00

"The violence they experience is more frequent due to lay offs and men being in the home more often. Safety plans are more about how to stay than how to escape," one worker said.

"While the majority of services and stores were closed, it was difficult to contact us, because if one is at home with one's abuser, it is difficult to phone or send a message. This increased the feeling of being trapped without having other options and increased the anxiety experienced."

'Normal' not an option

There is a deep concern on the part of volunteers and staff, that "returning to normal" will not be possible due to the harm caused by abusers and the increased services that will be needed to properly help families recover.

"A return to normal is extremely problematic," said Erin Whitmore, one of the survey's co-authors and the executive director of Ending Violence Association of Canada. "There are concerns for the future, a sense that returning to normal will not serve the needs of the survivors or the service providers."

Agencies that work with gender-based violence survivors were already working with inadequate resources before the pandemic, said AnnaLise Trudell, the manager of education, training and research at Anova.

"You get a sense speaking to people in the sector that there were more moments of life or death situations, more incidents where someone had to leave immediately because of imminent danger. It's very jarring," Trudell said.

"There's a sense that no place felt safe. Home was not safe, but accessing services and help also didn't feel safe because of the protocols that had to be put into place because of the pandemic."

Those who reached out for help reported more mental-health issues such as depression, anxiety and and self-harm.

Staff at working with survivors of sexual assault and domestic violence reported being much more stressed, but many shelters also had to lay off staff because of the pandemic.

"Gender-based violence is a pandemic. It's uncontrolled, it's widespread and it's ongoing. The rates have maintained for years. But we had another pandemic on top of that, with the stressors increased," Trudell said.

Staff want a focus on systemic changes that get to the root causes of violence, Whitmore said, as well as stable funding that doesn't rely on fundraising.