Londoners could see new social gathering rules in place as early as this weekend as the region enters what the medical officer of health is calling a "second wave."

The majority of cases have been among Western University students

The London region has entered the second wave of the COVID-19 pandemic, prompting health officials to ask the province to impose rules that would cap the size of private gatherings to 10 indoors and 25 outdoors.

The new rules could be in place as early as this weekend, said Dr. Chris Mackie, the Middlesex London Health Unit's medical officer of health. Ontario put the gathering caps in place for Toronto, Peel region and Ottawa earlier this week.

"We find ourselves in a very unfortunate situation," Mackie said at a news briefing Friday. "This is the second wave and we are seeing significant disease threat in the community. Unfortunately, the disease spread continues to be focused on Western."

Of the 13 new cases announced today, 11 are linked to the London, Ont., university. Of those 11, nine are linked to a house party attended by dozens of people last weekend, Mackie said.

The provincial order to limit gatherings would apply to private functions such as parties, and would not extend to places such as restaurants, movie theatres, banquet halls, gyms and convention centres. Mackie said he expects to get the go-ahead from the province by as early as Friday.

The university has already suspended all non-academic gatherings on campus such as clubs and other extra-curriculars, but health officials won't go as far as to order the university to suspend in-person classes, Mackie said. 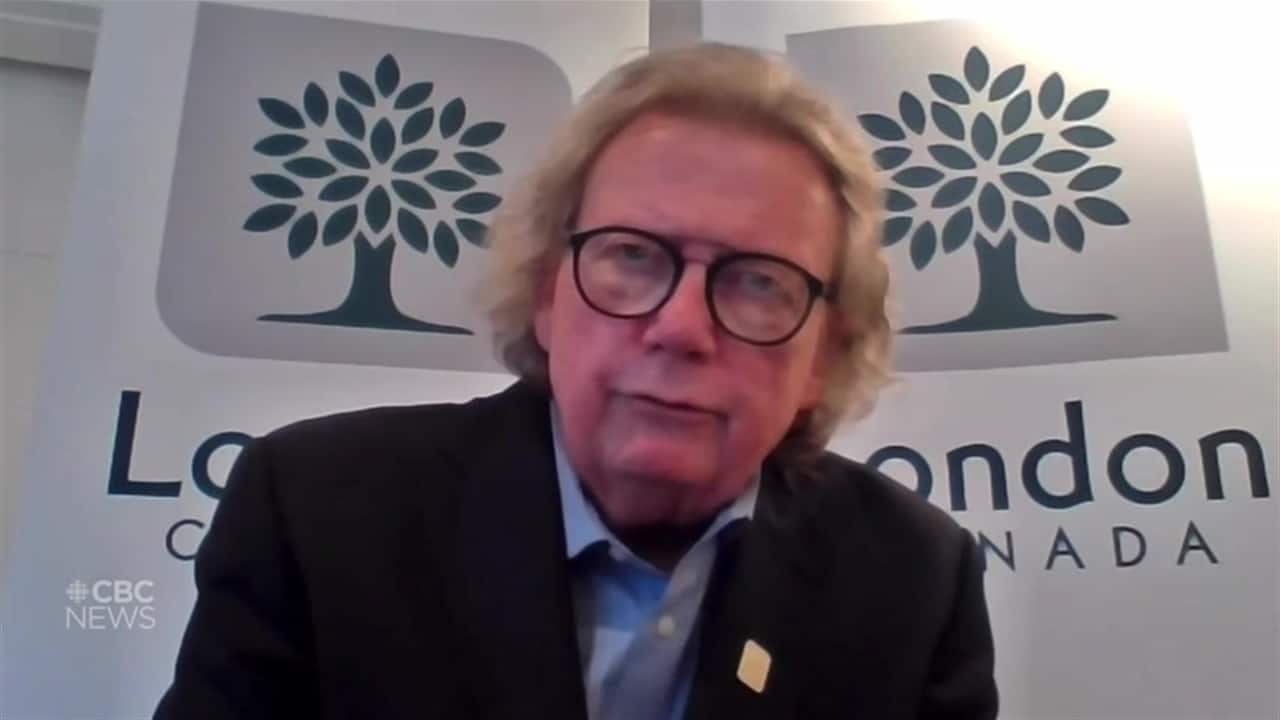 Social gathering limits to be rolled back

1 month ago
2:14
London Mayor Ed Holder announced today that the city has requested the province reduce the size of private gatherings to a maximum of 10 people indoors and 25 people outdoors. 2:14

If, for some reason, the province doesn't cap the gathering size here as it did in other jurisdictions, Mackie said he would implement a similar type of order under the Health Protection and Promotion Act. That order, however, could take up to a week to go into effect.

"This could be the worst stretch of cases in London-Middlesex since the beginning of the pandemic," he said. "This response is rapid, reasonable and responsible" and doesn't preclude the city from taking additional measures to enforce rules.

The cap would come with a minimum fine of $10,000 for organizers of parties and $750 fines for people who attend such illegal gatherings.

"We will throw the book at you if you break the rules," Premier Doug Ford said when he announced it Thursday.

London has declared three community outbreaks, including two Friday. One involves a large off-campus house party that Western University students held last weekend. The other is at the north London Walmart, where three cashiers tested positive.

After a summer where numbers dropped, Dr. Mackie said this is the second wave with cases rising as they did at the start of the pandemic. The MLHU reported 47 new cases this week, 30 of those since Wednesday.