A decade after it was closed as an elementary school, a Thorndale man is turning Leesboro Central Public School into a commercial medicinal marijuana greenhouse.

It's a place where generations of young minds were cultivated.

The former staff room will be a nursery for young buds.

And the library and classrooms will be home to hundreds of plants.

The gym? Shipping and receiving.

Rob O'Neill is the owner of JC Green — and a former student at the small school, which was shuttered in 2009 by the Thames Valley District School board.

"It was a great little school, a little country school. It was really personal," O'Neill said. 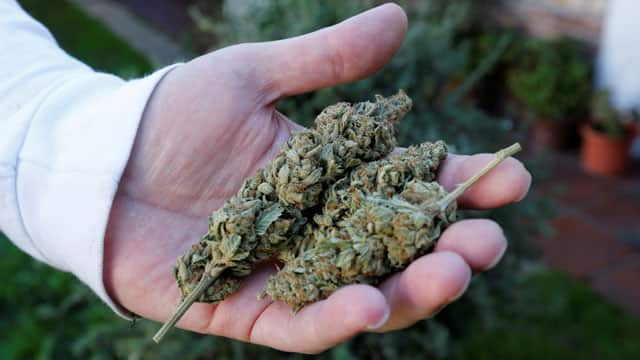 3 years agoVideo
8:17
The panel discusses the various provincial strategies on what happens when Ottawa legalizes recreational pot next summer 8:17

The school was purchased by another local man soon after it closed, and has sat vacant ever since, drawing in thieves looking to steal copper or use its empty walls as a canvas for graffiti.

But earlier this week, Municipality of Thames Centre councillors approved a zoning change for the site — from agricultural to agricultural commercial — that paves the way for it to become a medicinal marijuana greenhouse.

"We're a typical conservative small rural community, so I wasn't sure what the public feedback would be," said Thames Centre councillor Kelly Elliott. "But they seemed to welcome it and I think it's even more welcome that it's local people doing this, not some big corporation coming in."

The only public input on the zoning change was from a neighbouring landowner, thanking the municipality for its planning work and welcoming O'Neill to the site.

O'Neill has been working with Health Canada to get the necessary permits in order.

Those include security details and a business plan. O'Neill wants to become a licensed producer of medicinal marijuana, with an eye to expanding operations to recreational pot once the drug becomes legal and regulations are in place.

The site will be used to grow, sell and ship weed to people who have prescriptions from their doctor.

Traffic on the site will be similar to when it was a school, an analysis by the municipality found, and artificial light from the greenhouse won't be seen from the outside.

About half the site will be used for growing and the other half for offices and other needs.

I'm happy to see it not slip any further- Rob O'Neill, owner of JC Green

There's a 20-day period when people have a final chance to weigh in on the proposal, and then O'Neill will ship his application off to Health Canada.

As a child, he didn't spend much time in the principal's office, but he will now -- that space will now be his office. 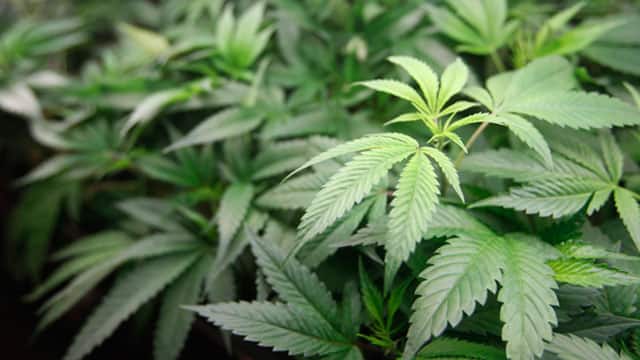