Should fentanyl dealers be charged with manslaughter if their customers die?

The Sarnia, Ont., case of a drug dealer charged with manslaughter after a customer died from taking cocaine laced with fentanyl raises questions about the legal and moral implications of such charges.

Some say charges in such cases are difficult to prosecute successfully

The Sarnia, Ont., case of a drug dealer charged with manslaughter after a customer died from taking cocaine laced with fentanyl is raising questions about the legal and moral implications of such charges.

As the opioid crisis in Canada deepens, the defence lawyer who represented the Sarnia drug dealer thinks there will be more such charges.

In 2017, a drug dealer sold cocaine laced with fentanyl to someone who died of an overdose. The dealer was charged with trafficking and manslaughter, and this week, she pleaded guilty to the lesser charge of criminal negligence causing death.

What moral or ethical standard do we want to hold the drug user to?- Cassandra DeMelo, lawyer

"I think this will become a very serious issue as people die and the police can figure out whom they got their drugs from in the first place," said David Stoesser, who represented the Sarnia woman.

Although it's rare in Canada to charge dealers with killing customers, the number of cases is increasing due to the opioid epidemic. Murder charges are much more common in the United States.

"We are hearing about more of these kinds of cases, but it's not very common because it's very difficult to link where a batch of drugs would have come from, and even if there is a link to the batch that caused the overdose," said Cassandra DeMelo, a criminal lawyer in London, Ont., who has represented other drug dealers.

"I think as we hear more about these kinds of cases, I certainly want to have conversations with my clients about this. If they're facing drug trafficking charges, and they sell a bad batch to someone and there is a death as a consequence, I would want my clients to understand, from a legal perspective, that they could be facing even more serious charges."

Manslaughter charges have also been laid against drug dealers in Saskatoon and Edmonton, and some family members of people who have died of fentanyl overdoses have called for charges against dealers.

There have been a handful of such charges in southwestern Ontario, including the one this week in Sarnia that resulted in a guilty plea. None has been heard in London, the region's largest city.

"We investigate every fentanyl-related death on a case-by-case basis. It's entirely possible that we will lay these charges in the future," Krygsman said.

In every death that involves fentanyl, we are looking to see if we can lay these types of charges.- Det. Sgt. Alex Krygsman, London Police Service

There are challenges for investigators, including the amount of time it takes to get toxicology results, figuring where a drug was made and if a specific substance caused the death, Krygsman said.

There are also moral questions about charging dealers, who are often addicted to drugs themselves, said DeMelo. 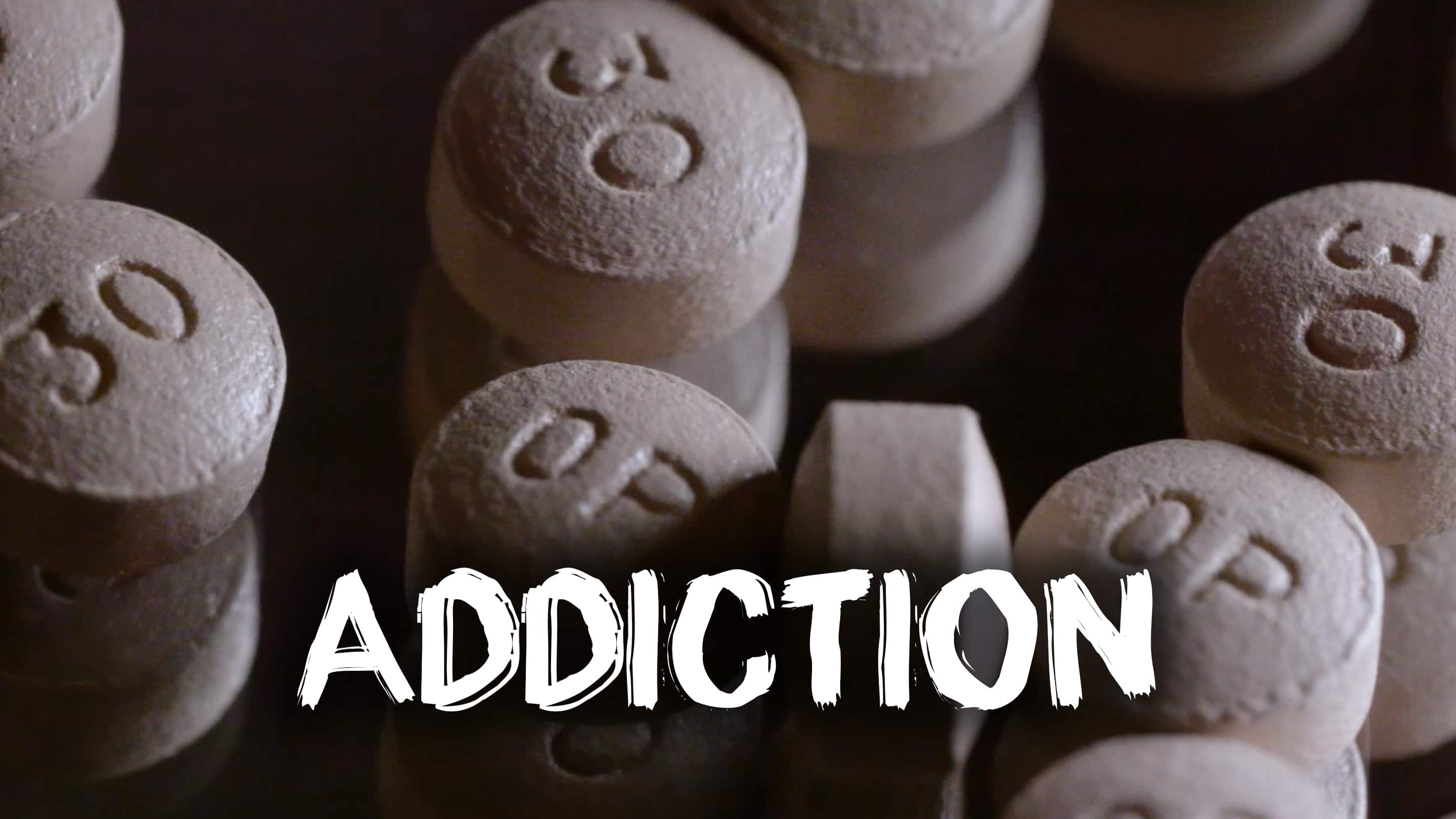 2 years agoVideo
45:23
Addiction reveals the latest science on how addiction affects the brain, and follows doctors as they investigate why addiction is a chronic, treatable medical condition. 45:23

"What the general population misses is that most drug traffickers are not the drug cartels, they're not what you see on television or in the movies. They're not sophisticated groups of people making lots of money off drug dealing," she said.

"These are people who are in the midst of a drug addiction themselves, and they're feeding that drug addiction by becoming a dealer. What moral or ethical standard do we want to hold the drug user to?"

In the United States, advocates working with people addicted to drugs caution that the practice can be a disincentive to calling for help in the event of an overdose.

Stoesser said he will start talking to his clients charged with drug offences about the legal risks of more serious charges.

"When they're dealing with substances, it's a buyer beware and a seller beware situation," he said.

In the Sarnia case, three people used the drug: Two survived and one died.

Stoesser's client will be sentenced in September.