A report that shows a disproportionate number of racialized Londoners have contracted COVID-19 has Mayor Ed Holder pointing to large gatherings by cultural communities. Experts however, say that's simply not the case.

A report that shows a disproportionate number of racialized Londoners have contracted COVID-19 has Mayor Ed Holder pointing to large gatherings by cultural communities. Experts however, say that's simply not the case.

In fact, those who study the social determinants of health say COVID-19, at first thought to affect those of low and high incomes equally, does the opposite.

"As the pandemic has progressed it has become evident that COVID-19 amplifies existing inequalities," said Kate Choi, a sociologist who studies why certain populations are more likely to have negative health outcomes than others.

Those findings mirror other infections rates in cities around North America.

"We know that in the COVID-19 pandemic, in different countries where racial data has been collected, racial minorities are disproportionately more likely to be infected, in large part because they're much more likely to be socio-economically disadvantaged," Choi said. 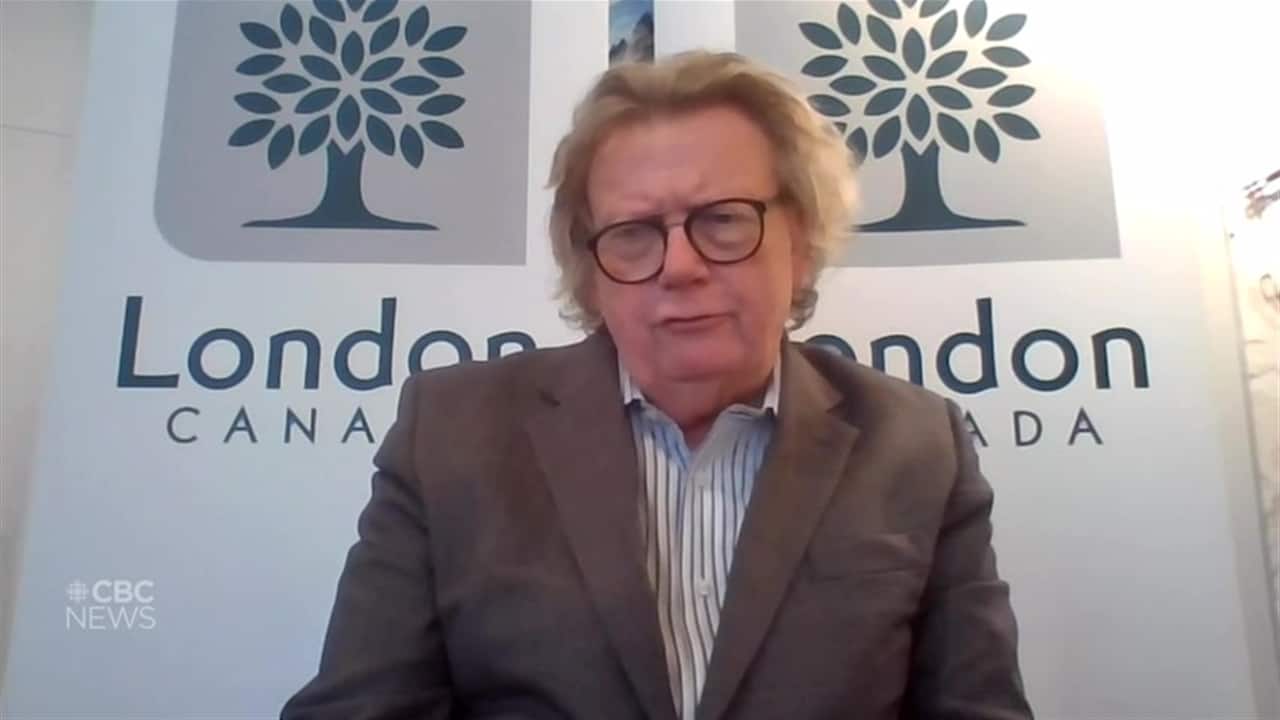 London mayor responds to question about COVID-19 cases among minorities

3 months ago
1:48
London Mayor Ed Holder responded to a question about why 30 per cent of cases include minorities in the city, while they only make up 17 per cent of the population. 1:48

Speaking at a media briefing Thursday, London Mayor Ed Holder was asked about the London numbers. His answer raised eyebrows among some, because he said the higher infection rate can be in part due to large, sometimes unmasked, social gatherings in certain ethnic communities.

Speaking later to CBC News, Holder said he understands that racialized people are more vulnerable to COVID-19 because of systemic issues, and that the statistics need to be better understood. But, he said, there are instances where large gatherings have happened in certain ethnic communities.

With respect Your Worship, it is not because visible minorities come from cultures that socialize more. It is because many from these communities work min. wage jobs, and don't have the luxury of working from home. <a href="https://twitter.com/hashtag/LdnOnt?src=hash&amp;ref_src=twsrc%5Etfw">#LdnOnt</a>

"When there are more people who congregate, there's a greater chance for people to be infected. There are also barriers to health care access, having to take public transportation instead of your own vehicle and, in some cases, working certain jobs that offer grater exposure," Holder said.

Shobhita Sharma is involved in implementation of the city's community diversity and inclusion strategy. She said listening to Holder's comments was "disappointing and disheartening."

"I have a lot of respect for the mayor but this is not an issue of socializing, it's an issue of social-economic status. Working from home isn't a luxury that some have. I think instead of generalizing and stereotyping people, there's a need for compassion," Sharma said.

There are many reasons why racialized people are over-represented in the country's coronavirus infection rates, she said.

Other data collected by the health unit included the incomes of those with the coronavirus, but because not enough people answered the question, the data was not statistically sound.

The availability of data, include race and income, as well as age and gender, can help health units design policies that target specific groups, Choi said.

"By doing so, they can actually mitigate the spread of COVID-19," she said.

"We know that there will be a vaccine available to different Canadians, including residents of the Middlesex-London Health Unit region, and this data can potentially inform the order in which individuals can become vaccinated."