Buying a home? Consider writing a heartfelt letter to the seller

Buyers are waiving conditions, offering thousands of dollars above asking and writing letters to sellers in an effort to secure homes in an increasingly competitive market.

Buyers are waiving conditions, offering thousands of dollars above asking and writing letters to sellers in an effort to secure homes in an increasingly competitive market.

Josh Davison and his partner Taylor Jones are currently renting a town home in London, Ont., and decided to buy in Strathroy because they could get "more bang for our buck."

"Even when you add in the extra expenses of commuting, Strathroy just made more financial sense, to move a little bit out of the city and commute back into London, than it did to spend the money for what we're looking for within London," said Davison.

The couple's budget was around $400,000. They made offers on three other homes within hours of seeing them but lost out, despite always offering above the asking price. 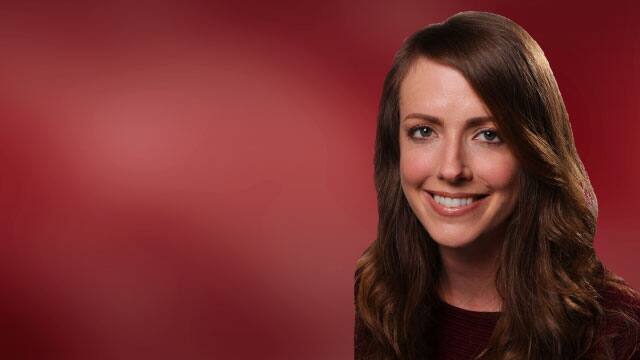 In July, the couple's offer on a detached home in Strathroy, which included a $53,400 bump above asking, was accepted by the seller. The offer met a tight deadline from the seller, but it meant they did not have time to get a proper inspection, and instead Taylor's handyman father walked through and gave it the thumbs up.

"We went in with zero conditions to just make ourselves more competitive," said Davison.

But perhaps most importantly, said Davison, was the letter the couple wrote to the seller, which spelled out that they're a young couple with a puppy looking to start a family. They also capitalized on certain things in the home.

"We noticed that they're hockey fans so we brought up my experience with hockey. Anything you can get from the house, being very observant and adding it to that letter to make sure they know that this isn't just a generic letter," said Davison. "And make them feel good about what they've done."

Davison said they heard from the seller's realtor that the letter made the difference.

The couple's realtor, Michelle Symons, has been advising many of her clients to write letters. "I usually have my buyers write a letter to make sure that they can tell the sellers a little bit about themselves and kind of help to make them stand out."

"That's just a little extra thing that you can do that may make things work in your favour."

"In this market it just takes some resilience and patience and keep on trying and write your letters and be prepared," she said.

Lori Aitken and her husband Paul just bought a house in London's Bellwood Park neighbourhood this week. Their current home in Old East Village is paid off, but they wanted to move to a home with a better floor plan to better accommodate their new work-from-home lifestyle.

"In this under $500K bracket of the real estate market, agents are under-listing the homes to attract more of the market out to see the property," said Aitken.

"I'm really concerned and upset that we've taken one of our most basic human need after water and food — shelter — and turned it into a competition," she said.

Aitken acknowledges she and her husband are in an extremely fortunate position, already owning a home without a mortgage. But for the majority of buyers out there, Aitken said, "People are having to throw caution to the wind to try and secure a property."

Rachelle Cardinal and her boyfriend are also trying to buy a new home. The couple currently lives in Old East Village, but would like a bigger house with more land.

Cardinal said so far, they've only written one letter to a seller.

"That was a couple who had been in that house for over 40 years and their home was meticulous and they had the best gardens and you could tell they put in a lot of heart and soul into their property," she said.

The letter didn't work and they lost that house.