The recollections of Johnny Cash's London-born manager are now the subject of a new book, The Man Who Carried Cash.

"I'm one of the few people that try to say to you exactly what they think," manager tells Johnny Cash

When an impaired Johnny Cash crashed his girlfriend June Carter's Cadillac into a telephone pole in Nashville 52 years ago, Londoner Saul Holiff managed to keep the accident quiet.

The London man's recollections of life with the famous singer are the subject of a new book which details the complex personal and business relationship between Cash and Holiff, who was born in London, Ont.

It was Holiff who organized a successful tour of Eastern Canada, including a moose hunt in Newfoundland, when the star singer's addiction to pills and reputation for missing concerts led to a decline in U.S. bookings.

After Cash was found unconscious in the back of a camper in a Toronto parking lot with no sign of a pulse, Holiff decided the show must go on and drove the star across the border for a show in Rochester, N.Y. Hours later, a miraculously revived Cash greeted Holiff and offered him a fresh cup of coffee.

Julie Chadwick's new book The Man Who Carried Cash, was born after an unexpected letter arrived in her inbox. 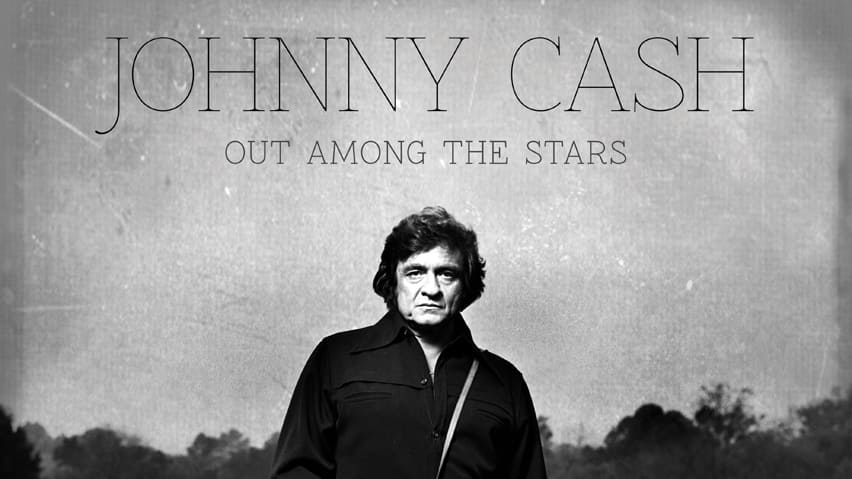 7 years ago
2:59
John Carter Cash on the origins of Out Among the Stars, an album of recently discovered tracks by his famous father 2:59

Chadwick, who lives in Nanaimo, B.C., said she was a cub reporter at her hometown newspaper when she received an email marked "confidential."

The message was from Jonathan Holiff, whose late father had worked for Cash for 13 years before quitting in 1973 at the height of the superstar's career.

Jonathan Holiff, who produced the documentary My Father and the Man in Black, offered Chadwick full access to what amounted to a digitized version of a storage locker full of Cash memorabilia collected by his father. It included photos, diaries and recorded telephone calls between Holiff and Cash.

Chadwick said the project resulted in a deeper understanding of Holiff, a Canadian music icon who was honoured as industry man of the year at the 1970 Juno Awards. Holiff brought Cash to Canada for numerous tours, but he also brought Bill Haley and His Comets, the Everly Brothers, and Sam Cooke to Canada.

"A lot of people know about Johnny being kind of crazy in the 1960s, doing a lot of drugs and crashing cars," said Chadwick. "We get a new perspective on things from the point of view of what it might be like to manage a person like that."

Chadwick said Holiff left behind a blow-by-blow written account of the 1965 Cadillac crash in Nashville, including his efforts to locate Cash after he fled the accident scene. A 10-day tour was cancelled and Holiff had to keep the incident from the public and Carter's then-husband.

"You get a whole new perspective on the material Saul left behind," she said. "I was lucky in that he just kept unfolding and unfolding. There are so many sides to him."

Chadwick said Holiff was there for the good and bad times with Cash, but never felt completely included or respected for the efforts he made to support the singer or clean up after him.

"He always felt like an outsider and as the tension between the two of them ramped up in the later years you see a lot of that in his audio diaries where he is just talking about kind of feeling rejected a lot of the time," she said.

Chadwick said an audio recording from 1972 captures the volatile and affectionate relationship between Cash and Holiff as they discuss the singer's plans to shoot a movie in Israel that traces the path of Jesus Christ in the Holy Land.

Cash reproaches Holiff for calling the movie, A Gospel Road, too Christian.  But Holiff replies he was pointing out that many people will not accept the film's devout message.

"That's what is known as trying to be honest," Holiff said.

Cash agrees: "Yes, I know that. I don't need that either."