How much longer can cash-strapped tenants dodge evictions?

Karrie Anderson received an eviction notice from Medallion Corporation earlier this month after not paying rent for a number of months. Anderson has struggled to find work during the pandemic but starts a new cleaning job in February.

The province has put a hold on the enforcement of evictions until Feb. 9

A London, Ont., woman's struggle to pay her rent amid the COVID-19 pandemic is one small example of the growing problem of people facing eviction, a tenant advocacy group says.

"I am behind in rent because of COVID," said Karrie Anderson, who owes her landlord, Medallion Corporation, $10,000 for the months of rent she's missed.

Before the pandemic hit, Anderson, who has a two-decade career in the restaurant industry, left her job as a cook in the hopes of finding a better gig. Then the pandemic struck, and that prospect dwindled.

Anderson's case was before the Landlord Tenant Board (LTB) just before Christmas. Then in mid-January, the formal eviction notice arrived in her mailbox, with orders to vacate the apartment by the end of the month.

"People have lost their jobs, or they're self-employed, and they just can't find any source of income," said Nawton Chiles, the leader of the London chapter of Acorn Canada, an advocacy group that works on behalf of low-income tenants.

"We're going to keep fighting for economic justice and keeping everyone in a home, no matter what." 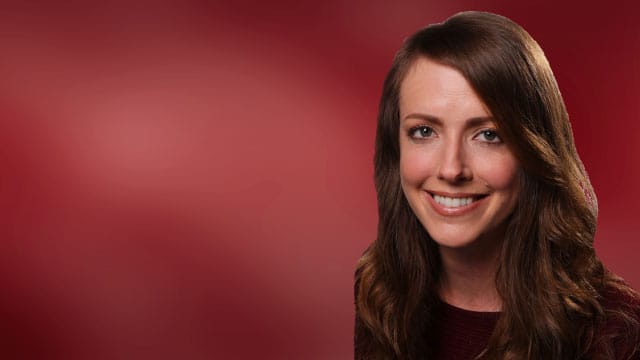 London Morning7:14Evictions on hold, but for how long?
London Morning talks to frustrated tenant, Karrie Anderson, who is facing eviction after missing months of rent. London ACORN leader Nawton Chiles says there are many tenants in similar situations. 7:14

There's a bit of a reprieve for Anderson and others facing eviction.

On Jan. 26, the Ontario government issued a 14-day emergency order that hits pause on the enforcement of all residential evictions until Feb. 9. The orders themselves, though, can still be issued, adding stress to already stressful times.

Though Medallion Corporation spokesperson Danny Roth wouldn't comment on Anderson's case specifically, he confirmed the company would not be enforcing evictions before Feb. 9.

The moratorium on evictions could continue if the province issues another emergency order.

While Anderson said she has tried to work with the property management company to come up with a payment plan, Medallion Corporation spokesperson Danny Roth said in a statement, "Our property managers actively engage tenants facing rent arrears and work diligently with these tenants to create unique payment plans that lessen the burden, where possible."

"In the case of tenants disinclined to join with us in creating a fair and responsible payment plan, or those who are simply unwilling to pay anything toward their rent, we must maintain the ability to pursue the lawful mechanisms available to us through the LTB," said Roth.

What happens after the emergency order ends?

Next month, Anderson begins a new part-time job as as a cleaner with facilities management company Sodexo, which has the contract to clean LHSC's hospitals. She starts Feb. 1.

The job could be too little too late.

ACORN London hopes the province extends the emergency order until the pandemic is over.

"Stay-at-home orders are in place and it's very difficult to stay at home when you don't have a home to stay at. Housing for everyone is one of the most effective public health measures," said Chiles.

"We know that the Ontario provincial government has money saved for contingencies like this. So that's one of ACORN's demands in our campaign, is that we create or rent forgiveness and relief program to help someone like Karrie."

Anderson figures the provincial moratorium on eviction enforcement buys her a bit of time although so far, she hasn't found a new home.

"I'm still looking. There's nothing out there. I can't I can't find anything," she said.

"The most I can do right now is put all my stuff into storage and go couch surf on friends' couches."