The pandemic has pushed up demand for pet ownership and adoption, a trend that has some urging caution over concerns about the animals' welfare.

In the 30 years Barry Harrison has bred and trained dogs in London, he's never fielded so many calls.

Registered with the Canadian Kennel Club (CKC) Harrison specializes in one breed — flat-coated retrievers — and says he has never had more than one litter a year.

Since the COVID-19 outbreak began he's getting calls daily from people asking if he has puppies to sell or dogs he's willing to breed.

"People are scrambling to buy any type of puppy," Harrison said. "You shouldn't breed dogs just to make money. I've been breeding for many years and I don't think I've made a profit. I do it to better the breed, not to make a buck."

Harrison, along with people who run animal shelters, say they've seen demand surge for pets — dogs in particular — since the COVID-19 pandemic started in the spring.

There are a lot of theories about what's fuelling it but with people hunkered down at home, many lonely and cut off from relatives and the usual sources of social contact, a new pet seems like a good idea.

"The pandemic has dramatically increased interest in puppies," said CKC spokesperson Sarah McDowell. "Member breeders are incredibly overwhelmed with all the inquiries they are receiving."

The CKC handles the registration of more than 180 breeds of pure-bred dogs.

Its members, like Harrison, have to register the puppies they sell and follow a strict code of practice. McDowell suggests people interested in pure-bred dogs ask these questions of the breeder before buying.

Still, the demand for dogs has created a ripe climate for scam artists and profiteers.

A look through London-area Kijiji listings posted over a 24-hour period shows dozens of listings for puppies, with asking prices that range from $1,500 to $5,000. None of the ads viewed by CBC News mention a CKC registration.

Police in Chatham-Kent charged two people last week, alleging they'd collected deposits for puppies from people who responded to a Kijiji ad. Police say the sellers then claimed the dogs were stolen and kept the deposits. Police say $3,850 was collected from nine people who e-transferred the money for Yorkie puppies being sold for $800 each.

Yesterday, we arrested &amp; charged 2 Chatham Township residents with fraud after 6 Yorkie puppies were placed for sale on Kijiji in May. In June, the pair reported the puppies stolen. Not only did 9 people not get a puppy but they didn’t get their deposit back either. <a href="https://t.co/GvVqlBaxr2">pic.twitter.com/GvVqlBaxr2</a>

As CBC Marketplace reported this week, the surging demand for dogs has even created a market for puppies imported from Europe, a trade that is virtually unregulated and has animal experts worried it could result bring new diseases to Canada.

If there's an upside to the new interest in pet ownership, it's the number of people interested in adopting pets that need a home.

"Several hundred applications for one dog, it's not uncommon to see that," said Natalia Hanson of Humane Canada, a federation of humane societies across the country.

She says anyone with an interest in getting a dog needs to look at it as a long-term commitment, not a temporary salve for the challenges of living through a pandemic.

"We want to educate people that bringing an animal into their lives, it's not a rush decision," she said. "People need to think about what will happen when life returns to normal. If they go back to work, who's going to take the dog out in the middle of the day?"

Harrison agrees, and says people lured into dog ownership by an online image of an adorable puppy need to weigh that against the challenges and cost of owning an adult dog.

At Humane Society London and Middlesex, CEO Steve Ryall says their volume of surrendered animals and adoptions has been steady.

The biggest challenge is a backlog of animals waiting to be spayed and neutered before they can be adopted. The pandemic reduced the number of surgeries the vets they work with could perform, Ryall said.

"It's a real challenge for us right now because of the backlog that was generated," he said.

The London Humane Society takes in about 2,000 animals a year, and does it without public funding. Hanson and Ryall suggest people consider donating to humane societies, as COVID has added expense to their operations and cancelled many funding activities.

Another option is fostering animals, which doesn't require the same long-term commitment as pet ownership, though demand for that has surged as well. 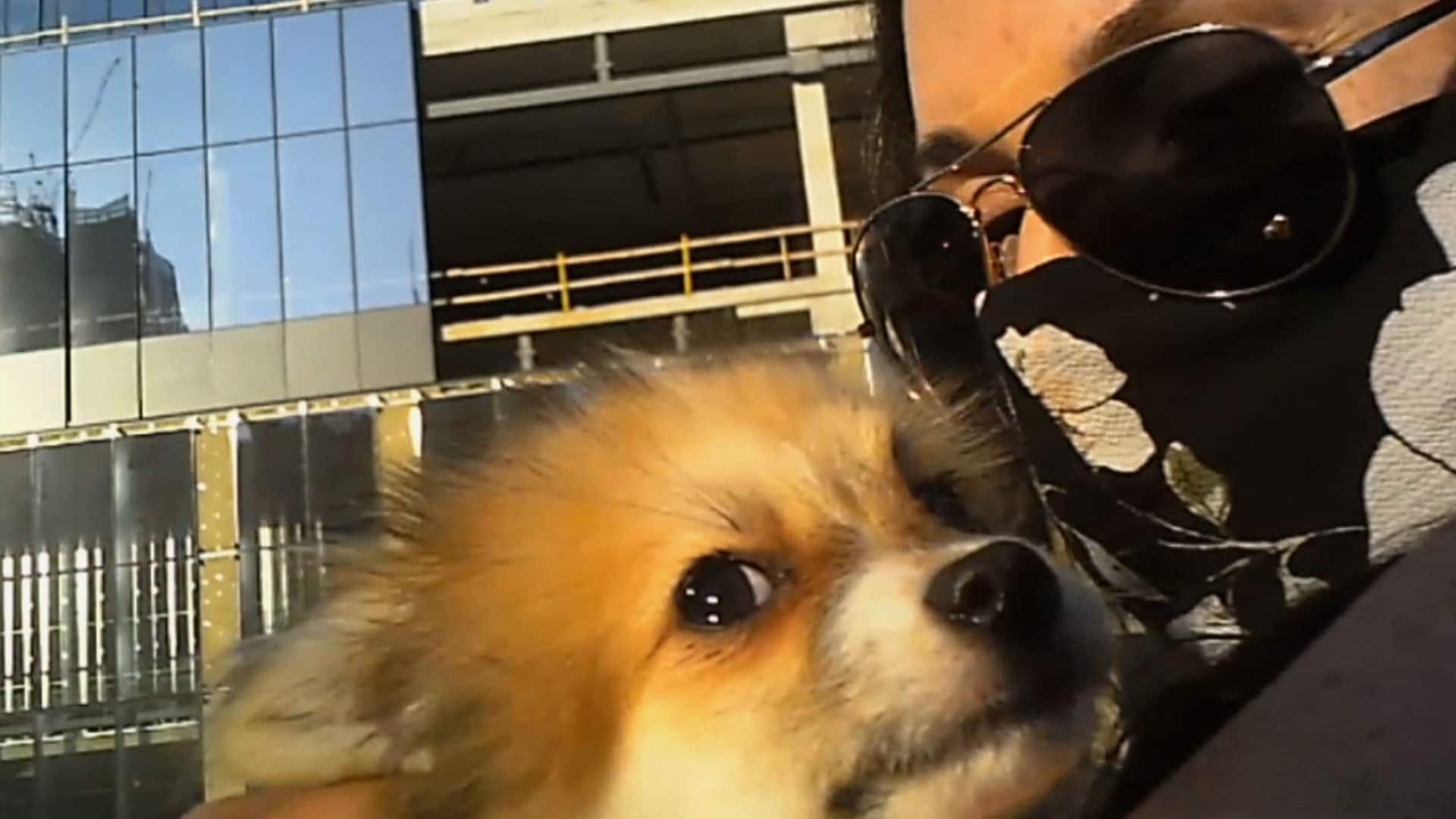 Thousands of puppies imported to Canada with little government oversight

2 months agoVideo
2:10
A Marketplace investigation finds that a lack of strong regulations has made it surprisingly easy to import dogs into Canada —whether they're healthy or not. 2:10