Ontario could be a cannabis tourism hotspot, market researcher suggests

Canada could become the world's latest cannabis tourism hotspot, a market researcher told a London, Ont. conference on Tuesday, and Ontario should get in on the action.

Imagine a bike tour that takes you to different craft cannabis growers who show you how they cultivate their plants from seed to buds.

Or a two-day mom's marijuana getaway, where you and your girlfriends pay a set fee that includes a hotel room, a massage with cannabis-infused oil, some edibles and a gourmet meal.

"Canada has a unique opportunity to invite the world to see how cannabis is made.- David Coletto, CEO, Abacus Data

There's a large, untapped cannabis tourism market that could cater to everyone from stressed-out parents to first-time users to seasoned consumers, says a market research analyst.

And he suggests tourism companies should act quickly, but cautiously, as Canada continues to figure out how to capitalize on legalized marijuana.

"Think of what a vacation is — it's a time to vacate your life. And you want to do something that you wouldn't do in your everyday life," said David Coletto, the CEO of Ottawa-based Abacus Data.

"Ontario's rules are less restrictive than rules in B.C. or Quebec, where you can't smoke outside for example. It's something to consider."

Coletto was the keynote speaker Tuesday at Ontario's Southwestern Tourism Conference in London, Ont., where he presented tourism representatives with numbers to ponder about cannabis tourism.

Canadians are largely comfortable with edibles and cannabis-infused beverages being available in stores, and 70 per cent support or can accept legalization, according to the research presented.

More than half of Canadians have consumed cannabis regularly or occasionally, according to Abacus Data, and almost three quarters of Canadians say they have one or two friends or family members who use cannabis on a monthly basis.

"Canada has a unique opportunity to invite the world to see how cannabis is made. It's very different than how many people think it's made. When you go to Dublin, you go to the Guinness Brewery. Why not go to a cannabis company when you come to this region?" 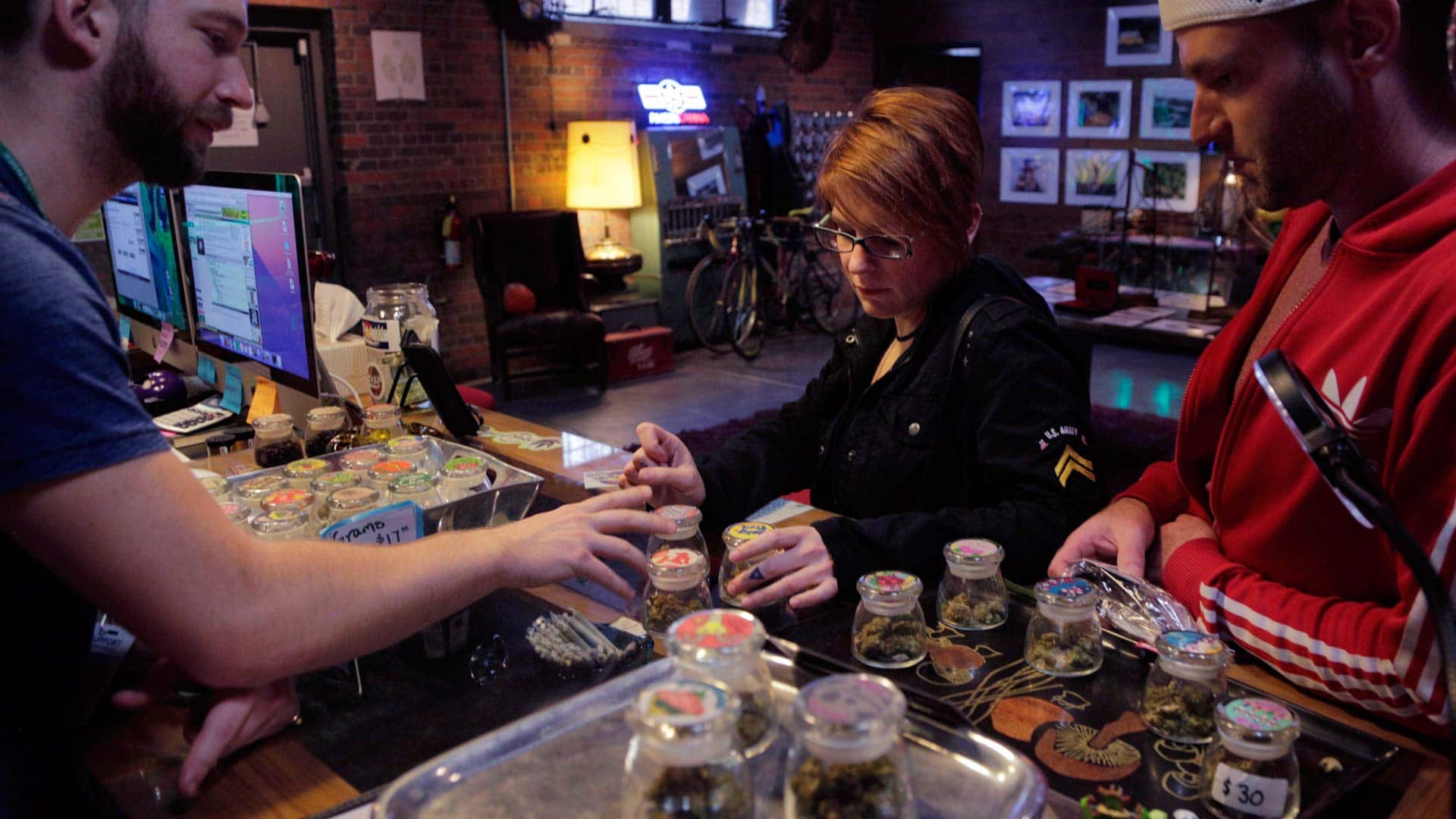 2 years agoVideo
2:34
With recreational cannabis now legal in Canada, the tourism industry sees an opportunity. It's looking to build a new market for pot-curious visitors, everything from weed-and-wine tours, to smoke-friendly accommodations. 2:34

Colorado, which legalized cannabis in 2016, saw 82 million visitors — with just over 4 million coming for the pot.

"It's not a gigantic number, but it's a sizable-enough segment of the population," Coletto said.

Already companies have launched cannabis-friendly bed-and-breakfasts, food experiences that include cannabis-infused meals and a spa that uses cannabis massage oil.

A business in Colorado allows tourists to stay in luxury accommodations while they are taught how to use cannabis, Coletto said.

"There are hurdles and marketing limitations and there is a risk to losing traditional tourists, which is something you have to think about," Coletto said. "But can you bring new tourists to an area? Cannabis can be grown anywhere, so it's an equal playing field."

Canada is in a unique position as one of relatively few jurisdictions that have legalized pot, Coletto told conference attendees . He added that southwestern Ontario is in a particularly good spot given its proximity to the United States.

But those considering cannabis tourism have to be mindful of restrictions on how pot can be marketed as well as any community concerns about marijuana, he cautioned.