'Safe in their care': Evacuees describe life under quarantine at CFB Trenton

Canadian citizens and permanent residents airlifted from Wuhan, China, the epicentre of the country's coronavirus outbreak, are settling in to life under quarantine at Canadian Forces Base Trenton in Ontario.

Canadian citizens and permanent residents airlifted from Wuhan, China, the epicentre of the country's coronavirus outbreak, have settled in to life under quarantine at Canadian Forces Base Trenton in Ontario.

The 290-room Yukon Lodge, about 170 kilometres east of Toronto, was built for military personnel and their family members. But for the next two weeks, it will host the hundreds of people who were evacuated from China.

Public health officials called for those returning to be quarantined to remain under the eye of doctors, and to prevent the spread of the virus in Canada.

"I'm getting used to it," said Myriam Larouche, a 25-year-old graduate student from L'Ascension, Que., about life under quarantine. 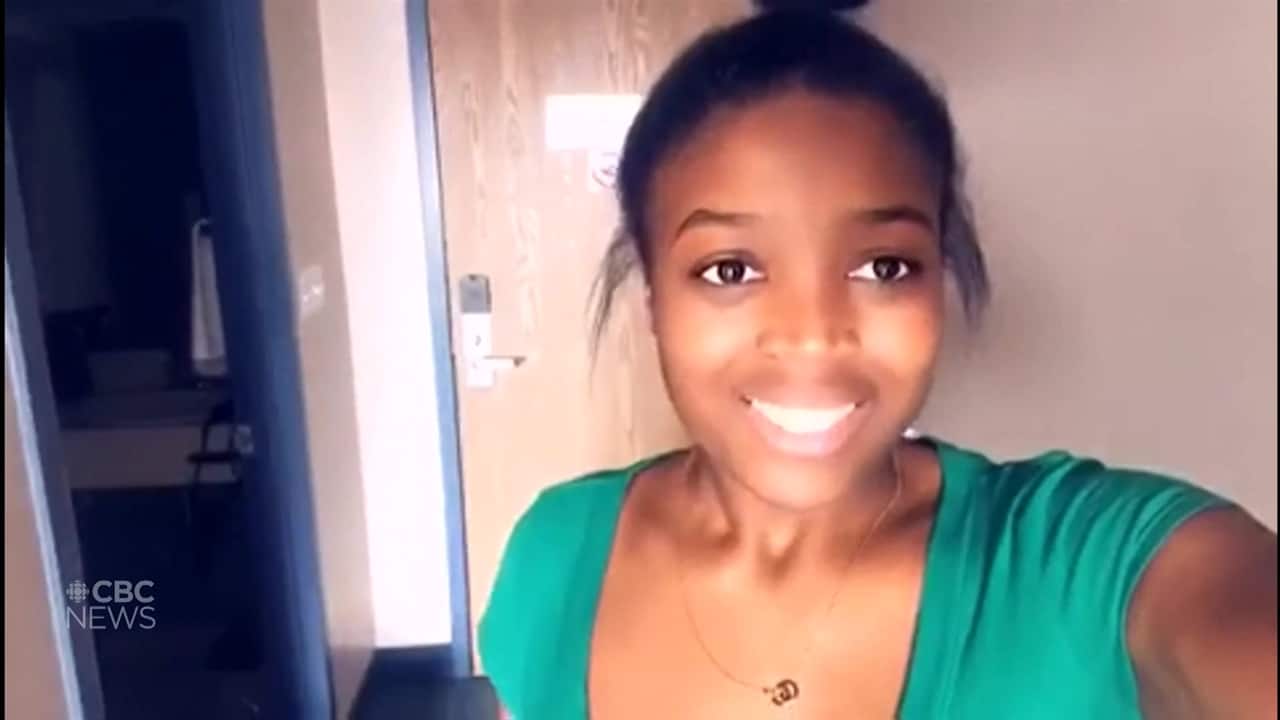 Myriam Larouche on life under quarantine

12 months agoVideo
0:55
Canadian graduate student Myriam Larouche gives a tour of the room she is staying in while under quarantine at Yukon Lodge on CFB Trenton. 0:55

Larouche landed at Trenton on Friday in the first of two groups. The first, with 174 evacuees, was a plane chartered by the Canadian government. The second, which carried 39 Canadians out of Wuhan, was an American flight.

Another Canadian plane is now on its way to pick up others who have asked to return from China.

The rooms for evacuees at the Yukon Lodge are typical hotel rooms, with basic furniture, bathrooms, TVs and WiFi. Staff deliver drinks and hot Canadian Forces-issued boxed meals to the rooms.

Watch: Kai Huang gives a tour of his room 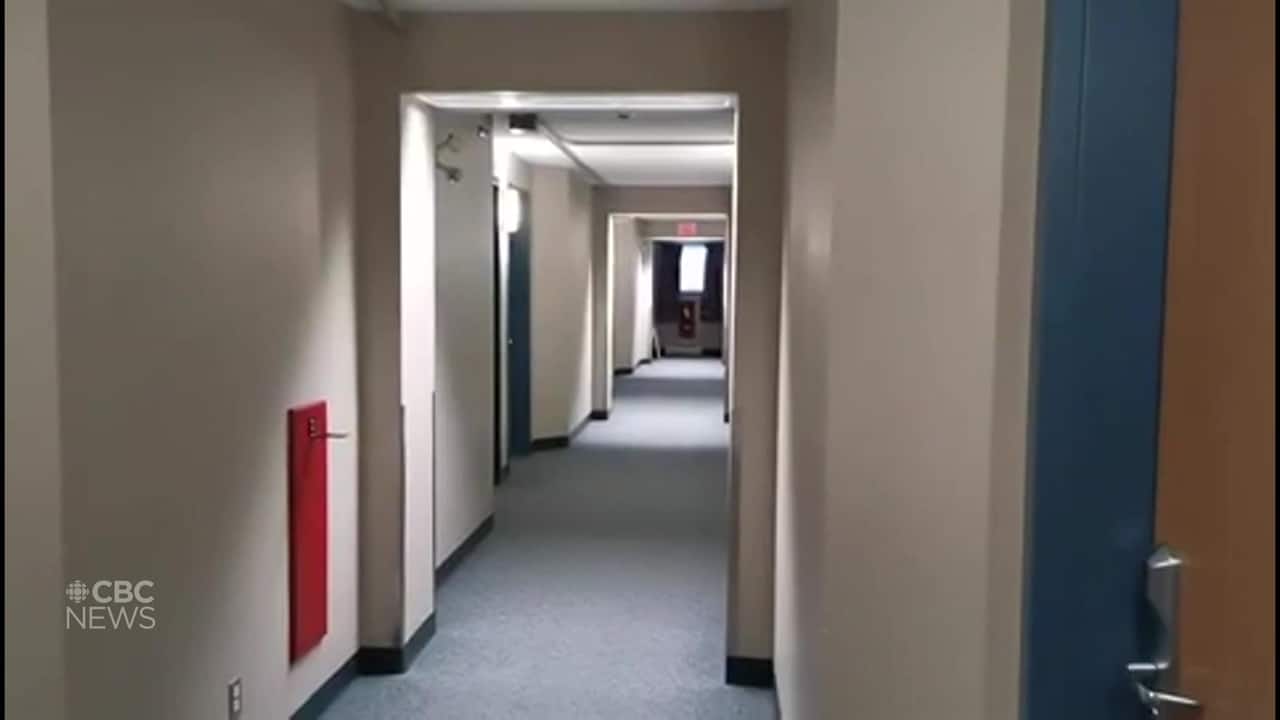 Kai Huang gives a tour of his room at Yukon Lodge

12 months agoVideo
0:42
Ottawa resident Kai Huang gives a tour of the room he and his mother are staying in while under quarantine at Yukon Lodge on CFB Trenton. 0:42

There are laundry facilities on site and, to the surprise of some, the guests are allowed to venture outside into a restricted area for exercise and fresh air.

They're even allowed to interact with other evacuees, although they've been told to stay at least two metres away from each other and to avoid physical contact.

"It's just so good to have human interaction," said Larouche. "Finally, I get to see another person who is in the same situation as me."

Public health officials provide health checks at least once a day, she said 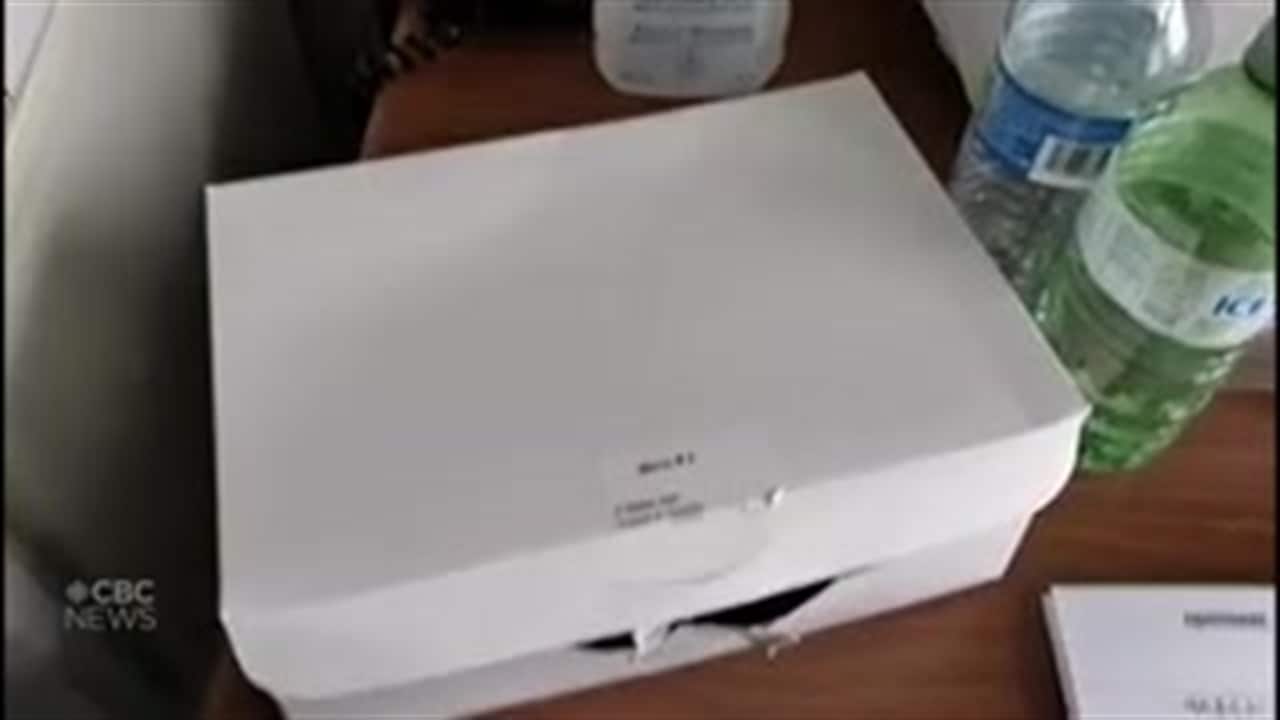 Larouche says the quarantine is similar to what she experienced in China, although the main difference is that there is clear communication from Canadian officials and an end in sight.

"Now I'm here, I know that it's only 14 days. I know that I have people taking care of me. I know what's going to happen after."

Kai Huang, an Ottawa resident who returned with his 78-year-old mother, said the room he is staying in is comfortable. His temperature is being checked regularly.

Less than a week ago, Huang was concerned if his mother would make it back to Canada. Neither Huang nor his mother, a permanent resident, were on the list of evacuees for the first flight. But they both got on the second, U.S.-chartered flight.

Now, he said he spends his days communicating with people on WeChat and listening for news from Wuhan.

When Huang leaves his room, he wears a mask. He also keeps his distance from the other evacuees.

WATCH: Myriam Larouche and other evacuees outside on CFB Trenton 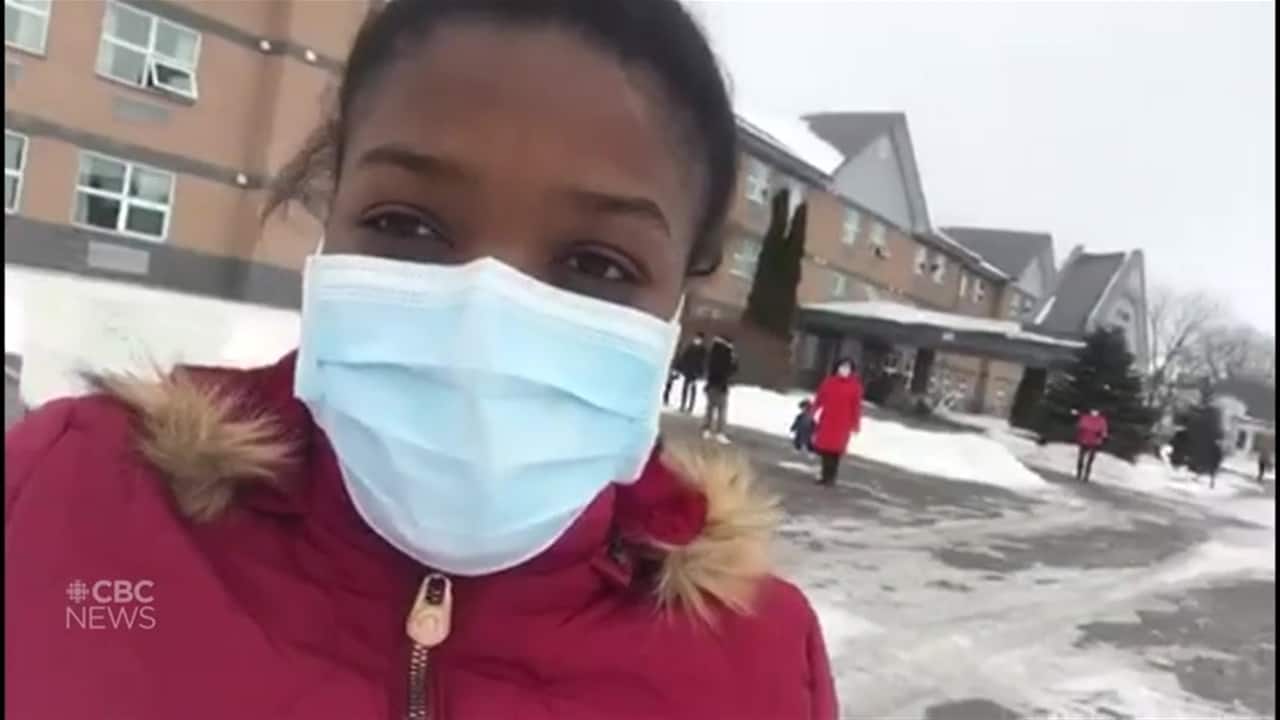 12 months agoVideo
0:19
Canadian graduate student Myriam Larouche describes her experience spending time outside the Yukon Lodge while under quarantine with hundreds of others evacuated from Wuhan, China. 0:19

Being with his mother makes quarantine easier, Huang said, but it's difficult being away from his wife and two children.

The whole experience, from being under lockdown to being in quarantine, is a life experience he'll never forget, he said.

Huang said the first thing he'll do once he gets home to Ottawa is shovel snow. But before that, Huang said he plans to hug and kiss his family before taking them to dinner.