The University of Waterloo's Donna Strickland is only the third woman to win a Nobel prize in physics, and the first since Maria Goeppert Mayer in 1963. She talked about the early American theoretical physicist and the challenges women in science have faced.

"Women have come a long way," said Donna Strickland, who won a Nobel prize Tuesday for work on lasers.

The Swedish Royal Academy of Sciences on said half the nearly $1.29-million prize goes to Arthur Ashkin of Bell Laboratories in New Jersey, and the other half will be shared by Strickland and Gérard Mourou.

Strickland is the first female Nobel laureate to be named in three years. She is only the third woman to win in physics.

Strickland talked about Goeppert Mayer and the struggle for recognition women in science have faced. 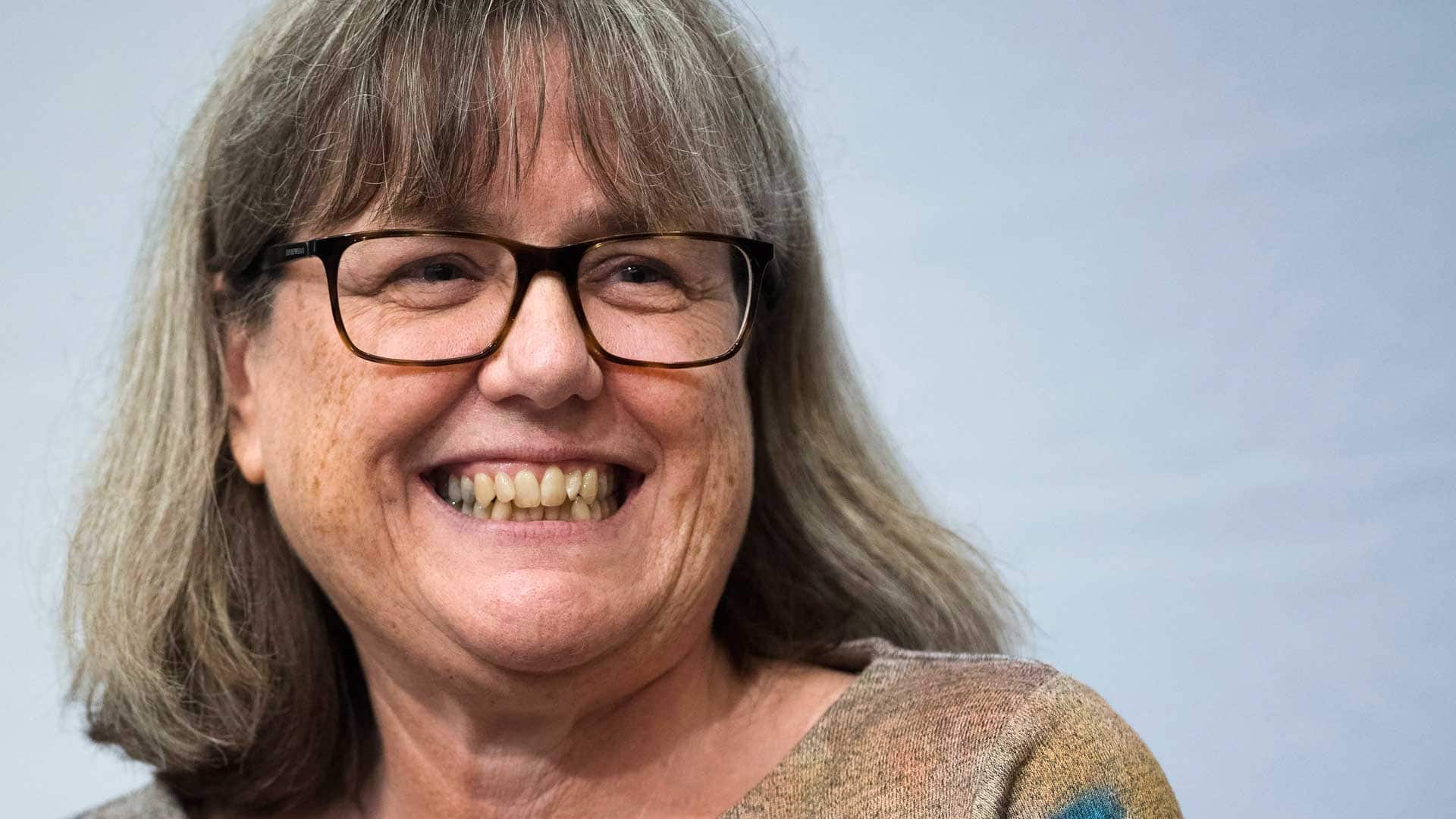 How things have changed for women in science