The University of Waterloo will take a leading research role in two of the five winning bids announced Thursday as part of the Canadian government's $950-million Innovation Supercluster Initiative.

The University of Waterloo will take a leading research role in two of the five winning bids announced Thursday as part of the federal government's $950-million Innovation Supercluster Initiative.

"The University of Waterloo is very proud to be participating in two of the five initiatives selected by government to help advance our nation's economy," said Feridun Hamdullahpur, president and vice-chancellor at Waterloo in a news release Thursday.

"With the discoveries already made to date in Waterloo, we can only imagine what can be accomplished when our knowledge and expertise in the fields of artificial intelligence and advanced manufacturing join with the power of some of Canada's most important industrial players."

The projects the University of Waterloo is involveme in are:

Thursday's announcement marked the end of a nine-month contest that was designed to encourage academia and businesses to work together on strategies to boost fast-growing sectors.

The Canada-wide competition saw more than 50 applicants. Last fall the government narrowed down the field to nine finalists before ultimately choosing five winning superclusters that will each get a piece of the $950-million in federal funding. 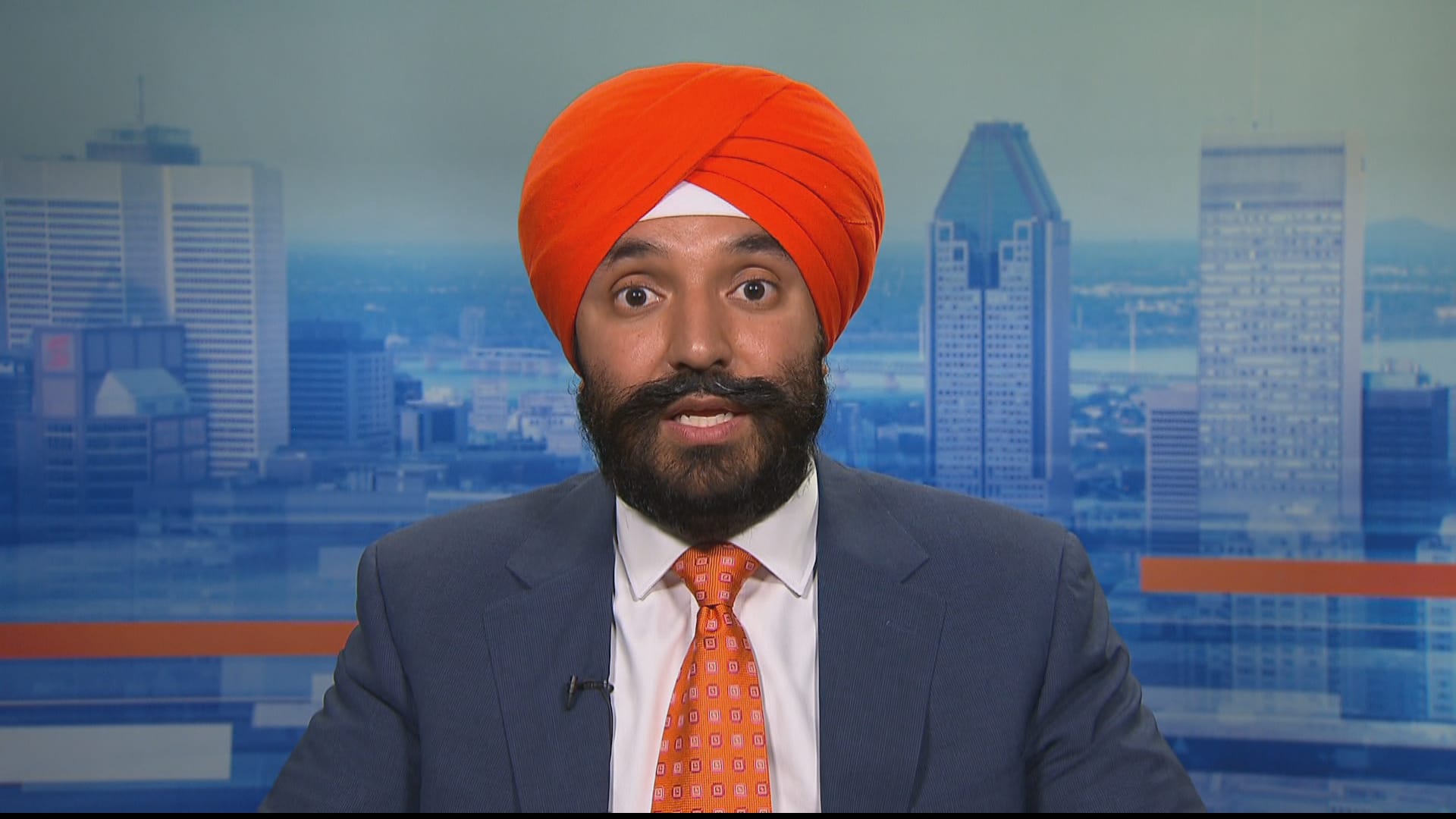 3 years ago
7:48
Minister of Innovation Navdeep Bains discusses the nine finalists competing for a piece of the $950 million in allocated funding 7:48

"The involvement of local companies and partners like the University of Waterloo in these two successful supercluster applications will see some of Waterloo region's best researchers, innovators and companies become key contributors in growing these two areas that are so critical for both our community's and our country's economic future," said Kitchener Mayor Berry Vrbanovic.

Economic Development Minister Navdeep Bains announced the winners at an event at the Canada Science and Technology Museum Thursday.

The successful supercluster proposals were chosen by Innovation, Science and Economic Development Canada for their potential to energize the economy, act as engines of growth and create well-paying jobs.