When the caffeine wore off, Kip Arlidge would flop over in the middle of Ontario's Bruce Trail, unable to move.

His support team of friends would set an alarm and let him power nap for 10 minutes, before he would scrape himself off the trail and keep moving.

Not the most graceful race etiquette, but it's how the 28-year-old powered through the nearly 900-kilometre trail from Tobermory, Ont., to Niagara Falls in an astounding nine days, three hours and 27 minutes, smashing the previous fastest known time by some 14 hours.

It's equivalent to about 2½ marathons every day for nine days straight.

Arlidge battled swollen joints and ankles, chafing, badly blistered feet and a full day of rain, leaving his socks and shoes disturbingly damp. He started out by running, but as his body wore down, so did his pace, and it became more of a hike.

The run ended June 27, yet he's still in some pain. He could barely walk for days after finishing.

"The point of this was to find where my limits were in terms of physical injury resilience and sleep deprivation," he said. "So I was really happy to find those limits."

'The sleep thing got pretty weird'

Arlidge is part of a niche group of ultra-endurance athletes in Ontario, traversing extreme distances, with some vying for record times.

Kelsey-Verdecchia squeaked it out in a mere three days, 12 hours and 17 minutes, topping the fastest known time he already held by seven hours.

That meant just four hours of sleep over 3½ days. He spaced it into tiny 15- to 30-minute naps, followed by hours and hours of more biking.

"The sleep thing got pretty weird," said Kelsey-Verdecchia, a bike mechanic in Toronto. "Your brain gets really foggy. It's really hard to focus ... when night comes, you start to hallucinate pretty hard."

During one section of the trail, he thought the leaves and big boulders he biked past were frogs. He also mistook a mailbox for a kangaroo.

"I knew it was ridiculous, but I still swerved to try to avoid it because you're just not thinking straight at that point."

Arlidge experienced similar sleep issues. At the beginning, he was getting in five hours a night. But as he started slowing down and hurting, he had to do more hiking than running, which meant cutting down on slumber time. He slept just 90 minutes a night the last few days.

For a few days after finishing, he would jolt in the middle of the night. 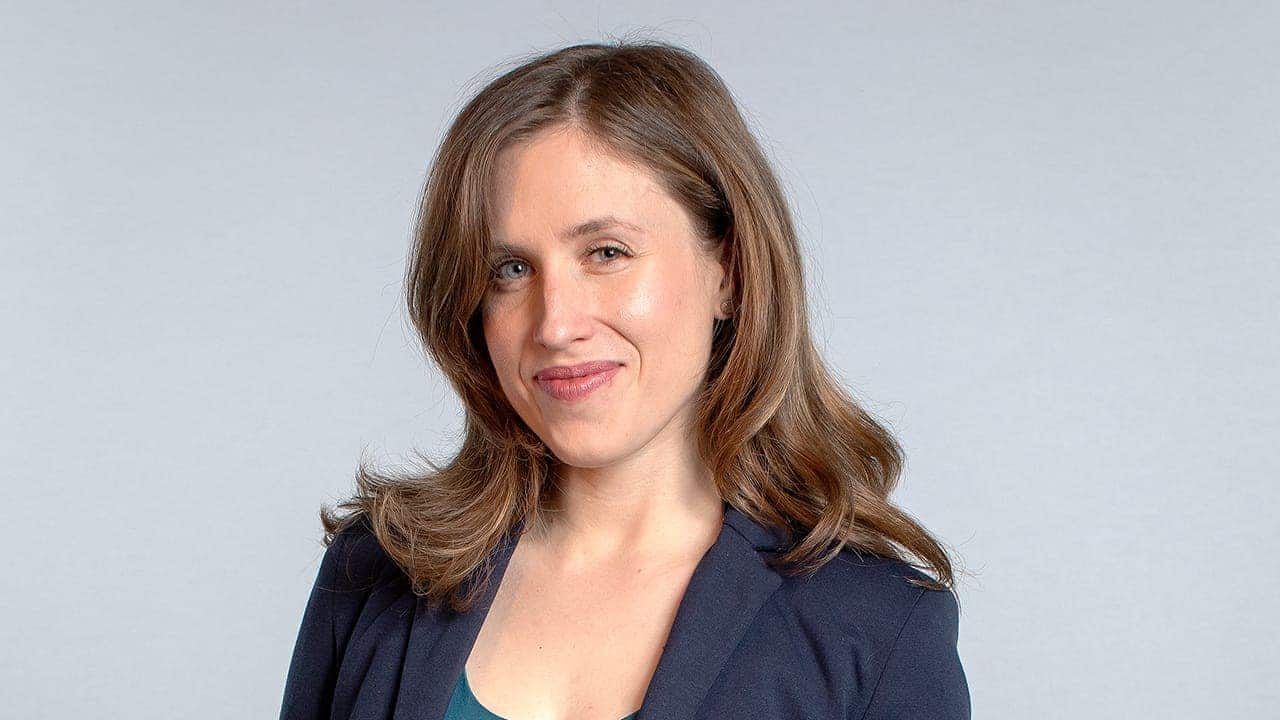 Eager to have others break records

While Kelsey-Verdecchia rode alone, Arlidge had a support van driven by friends. They would zoom ahead to set up food and rest areas, mapping out the next portion of the trail. It let Arlidge focus on running.

There were mishaps along the way: the keys got locked in the support van and it once got stuck on a back road, rescued by a local farmer and his tractor.

Arlidge used to run for Queen's University in Kingston, where the team had a tradition of running to a local McDonalds and downing a double Big Mac, large fries and a large Coke before racing back to campus, trying not to puke.

He and his support crew paid homage at the mid-point of this run near Collingwood, eating the exact same meal.

"It's hard to be in a grinding mindset for nine days straight," he said. "We tried to ... not take it too seriously."

With a few weeks lapsed since both finished their races, neither wants to overdo it.

Kelsey-Verdecchia isn't super motivated to ride right now, while Arlidge is antsy to get back running, but promised himself to take a month off.

They know others will be eager to beat their new records. Arlidge even crossed paths with someone else trying to, in the midst of his run. They stopped and briefly chatted, but he ultimately wasn't able to best Arlidge's time.

"I am absolutely looking forward to when that happens," said Arlidge.

Both are encouraging others to beat their own records, happy to share tips, maps and gear recommendations. It gives them an incentive to get out again and do better.

"I'm really sure this is all I want to do now," said Kelsey-Verdecchia. "I feel my best when I'm out there."