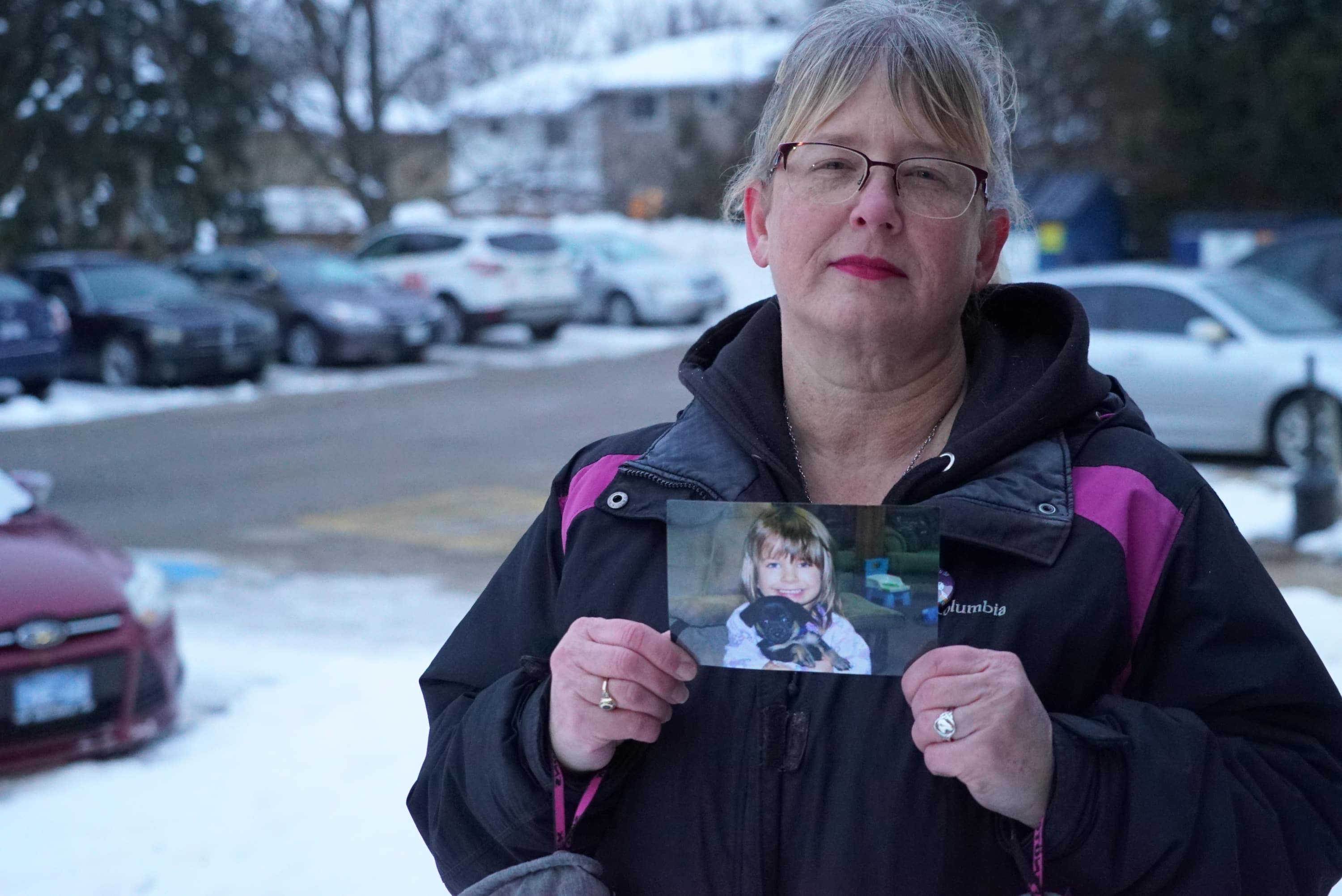 'She was not a number. She was my baby.'

1 month ago
1:37
In 2020, there were 24 suspected overdose deaths in Guelph, up from just seven the year before. In Waterloo region, there were nearly 98, the most counted in the region since health officials started tracking. Brenda Kraemer lost her 16-year-old to overdose in July of 2020 and says she wants people to remember the humanity behind those numbers. 1:37

In the region, 98 people are thought to have died this way, up from 63 in 2019. In the City of Guelph alone there were 24, which is triple the number of the year before, according to public health.

"All of these people are somebody's something," says Brenda Kraemer, 47, of Fergus, Ont.

"Their daughter, their son, their sister, their brother. Their parents, their grandparents … They're not numbers."

Kraemer's only child, Alex, was 16 when she died of a fentanyl overdose in July of 2020.

"She was not a number. She was my baby," said Kraemer.

Kraemer said Alex was a happy kid, who was "always smiling" and made other people smile, too. She loved telling jokes and making people laugh. In school, Kraemer said Alex would stick up for kids who were being picked on and made sure everyone was included.

"She always tried to help the younger kids in school with some of their work, things they'd do on the playground," said Kraemer. "She even helped the teachers, she just loved helping."

As a teenager, Kraemer said Alex had a hard time fitting in and started using drugs after falling in with a particular group.

In the months leading up to July, Kraemer said Alex was doing better and trying to get help. Then, Alex's boyfriend died of an overdose, just a few weeks before her.

'I'll never be the same again'

"Once he passed away, she spiraled," said Kraemer.

Since then, Kraemer said life has been like "walking in a fog." It's still hard to believe Alex is gone, she said.

"Nothing is the same," said Kraemer. "I keep going to call her to tell her stuff, or I'll pick something up at Walmart for her and realize she's not home to get it."

"I know I'll never be the same again."

Neither will the rest of her family. Alex's father, grandparents and friends have all been hit hard, Kraemer said.

"It's like a part of us is missing that will never be back," she said.

Going forward, Kraemer said she wants to see more resources available for people who want to stop using drugs. Before Alex died, she said they were seeking help but faced waitlists and other barriers – a problem that was made more complicated by the COVID-19 pandemic.

She also wants other kids to realize how dangerous and addictive drugs can be, and think twice before trying a substance for the first time. Kraemer said she doesn't want other parents to be left in the same position as her.

"My life will never will be the same again, over a little bit of fentanyl," she said.