Can you fire a Governor General?

The controversy over Julie Payette's role as Governor General has raised questions about her fate in that position. But what is the process for a governor general to vacate that role? Are there precedents? And what role could Buckingham Palace or the Queen play in such a move? CBC Explains

Revelations by CBC News of unusual spending by Julie Payette and allegations of a toxic work environment at Rideau Hall have raised questions about the fate of Canada's current Governor General.

Asked last Friday by CBC News whether her government had confidence in Payette, Deputy Prime Minister Chrystia Freeland offered support for the Governor General's office and the constitutional role it plays, but pointedly did not express explicit confidence in Payette.

But what is the process for a governor general to vacate — willingly or otherwise — the role due to controversy? Are there precedents? And what role could Buckingham Palace or the Queen play in such a move?

How can a Governor General be removed?

Experts agree the best solution — and the most likely solution in a case where a governor general is embroiled in controversy and the government would like them to depart — would be a resignation following the prime minister's discreet suggestion. 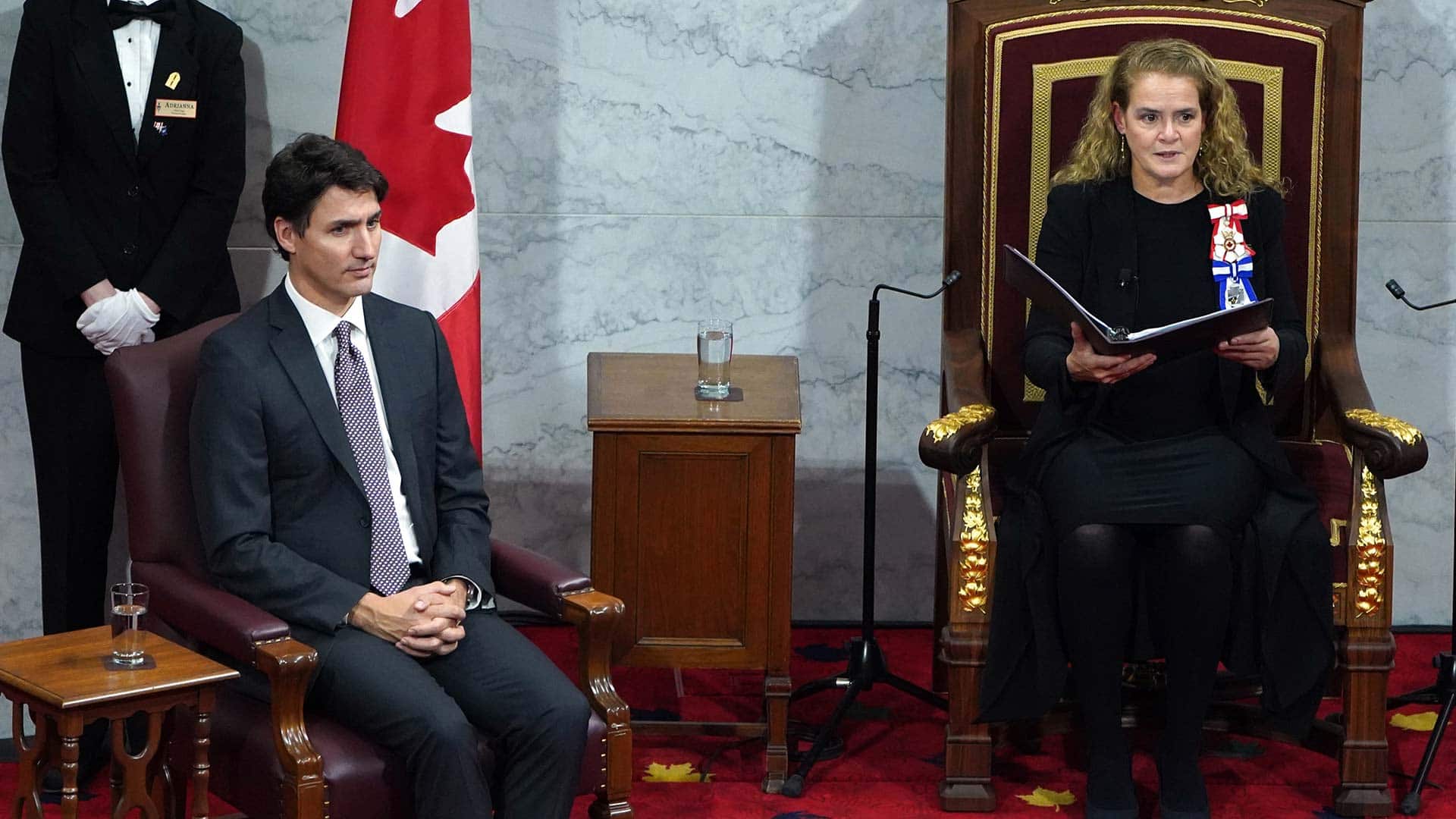 3 months ago
2:00
After a CBC News report reveals unusual spending to protect Gov. Gen. Julie Payette’s privacy and allegations of workplace harassment, Deputy Prime Minister Chrystia Freeland makes a clear distinction about respecting the office of the governor general and who is currently occupying it. 2:00

That, in part, is because firing a governor general would be a nearly unprecedented move — or, as described by Carleton University associate professor and expert in the Westminster system Philippe Lagassé​​​, "the nuclear option."

"I don't think it's going to get there," he said.  "I think everybody knows this. It's probably more trouble to try and get her out than to just try and manage it for the next three years."

Payette is not accused of criminal wrongdoing or unconstitutional behaviour, he said.

Would Buckingham Palace weigh in on this current controversy?

It's unlikely, according to experts.

"I do not think that Buckingham Palace and the Queen would themselves initiate anything with respect to a Governor General," said Michael Jackson, who's with the Institute for the Study of the Crown in Canada at Massey College. "I doubt very much that they would actually take the initiative to do anything about it."

The controversy with Payette is primarily seen as a Canadian issue, Lagassé said.

"The palace would be concerned if it affected the Queen's image in some way," he said. "That's not really what we're talking about."

"Right now, as far as they're concerned, it's for Canadians to figure it out."

Barbara Messamore, a history professor at the University of the Fraser Valley who studies the role of governors general, said any perception that the monarchy was "meddling on a strictly Canadian issue" would reflect poorly.

Have governors general ever resigned or been removed due to controversy?

Governors general have resigned under pressure and request from the prime minister in the past. For example, in 2003, Australian governor general Peter Hollingworth resigned after controversy erupted over the way he had handled sexual abuse claims while he was Archbishop of Brisbane.

Jackson, citing professor Anne Twomey of the University of Sydney, said there are only three clear cases of governors-general refusing to resign and then being removed from office by the Queen on the advice of the prime minister.

It happened in two small realms in the Caribbean:  St. Lucia in 1982, and St. Kitts & Nevis in 1981 and 2015. Otherwise, governors general have been persuaded or forced to resign, he said.

Would the Queen ever refuse the prime minister's 'advice' to remove the governor general?

During the 1975 constitutional crisis in Australia, then-governor general Sir John Kerr removed Gough Whitlam as prime minister. Jackson said there was speculation at the time that Whitlam might try to get to the Queen first and remove the governor general.

Does the Governor General have to serve a five-year term?

This is only a custom, not even a convention, and certainly not a constitutional requirement, Jackson said. It started with the British incumbents but was not always followed; many served for six years. 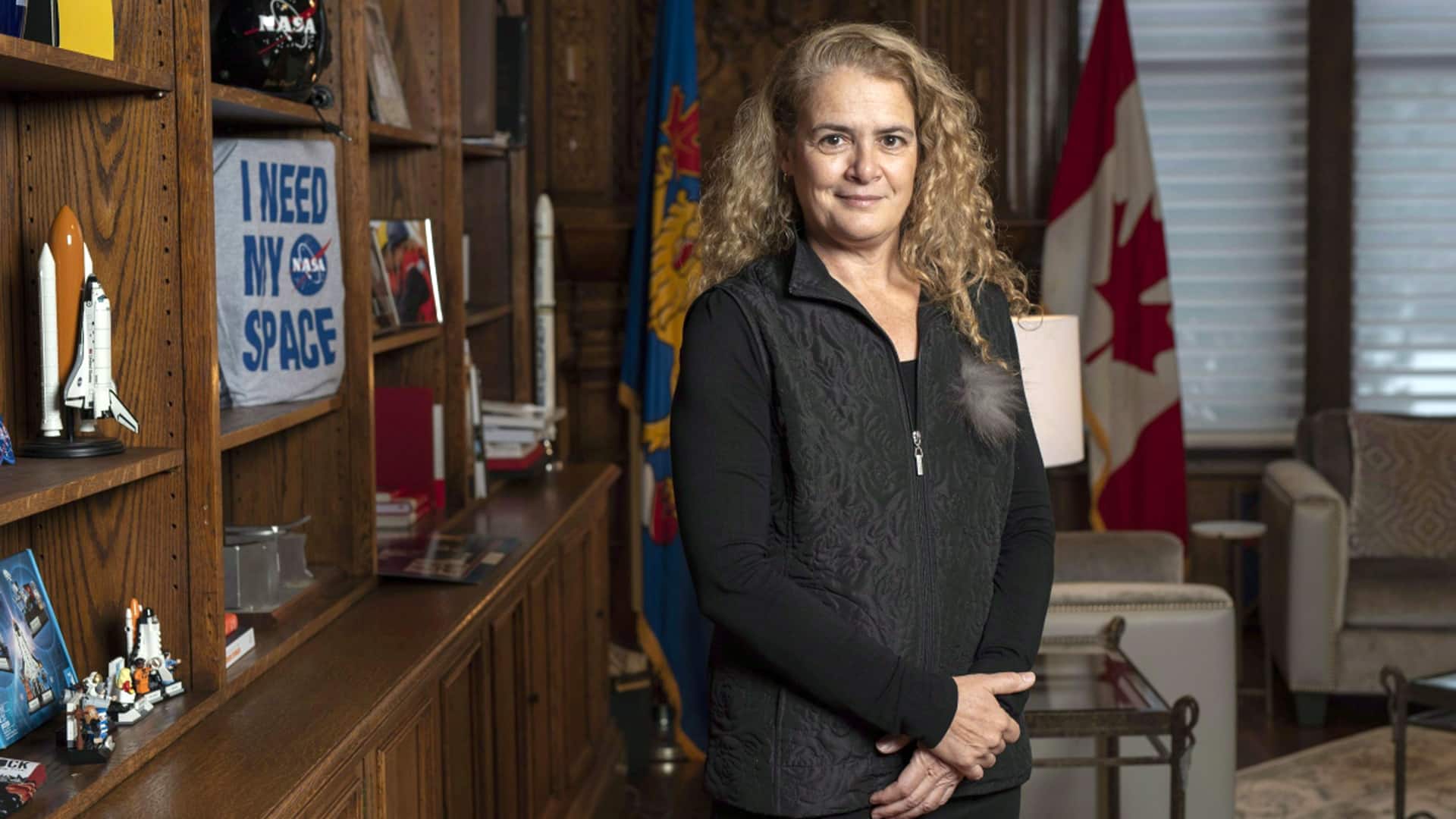 3 months ago
4:59
This week, a CBC exclusive revealed hundreds of thousands of dollars have been spent to satisfy Gov. Gen. Julie Payette's need for privacy at Rideau Hall, but she still hasn't moved into her official residence almost three years into her five-year mandate. 4:59

Payette was appointed in 2017.

How fast would the government have to find a replacement?

Following the resignation or removal of a governor general, the government does not need to immediately appoint a new one, Jackson said. The chief justice can act as administrator, as was done for more than a month in 1952 when Lord Alexander left for England before Vincent Massey was sworn in.

"If Mme. Payette leaves, there is some concern that the PMO will immediately announce a replacement without a committee process. There needs to be a pause (a) to find a suitable incumbent and (b) to allow Office of the Governor General  to realign and prepare for someone new," Jackson said by email.