There are 151 Canadians about to get an uncomfortable phone call from police. It may go something like this: "It's probably nothing, but … your name appears to be on an ISIS kill list." Imagine getting that call. Imagine being the poor constable assigned to make it.

Many on the list are victims of previous social media hacks 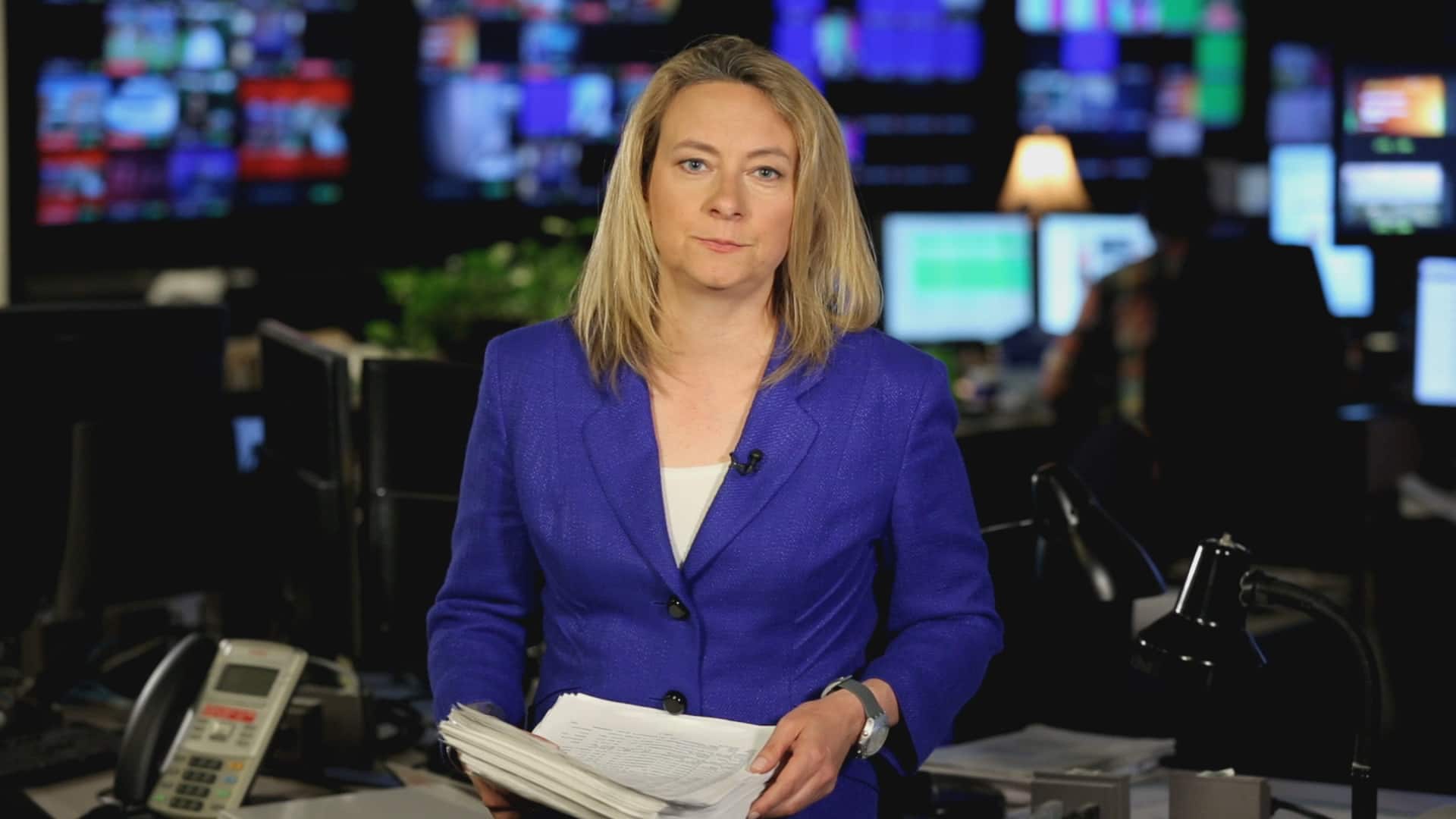 There are 151 Canadians about to get an uncomfortable phone call from police.

It may go something like this: "It's probably nothing, but … your name appears to be on an ISIS kill list."

Imagine getting that call. Imagine being the constable assigned to make it.

CBC has obtained a copy of the list, which contains the names, and email and physical addresses of some 8,300 people around the globe. It's hard to tell what unites them.

The Canadian names are mostly of women, from predominantly small centres in Canada, although there are some from large cities, too.

There are lots of theories as to how the names got on the list. What seems clear is they weren't hand-picked. These don't appear to be people targeted for who they are or what they have said or done. It doesn't even seem like the names were entered manually. Some appear multiple times.

In analyzing the Canadian data, CBC has learned that most email addresses (71 per cent) appear to have been hacked at some point, either in an old LinkedIn hack or one from Myspace or Adobe. It is possible the information from those hacks was simply pushed around from group to group. Some of the information may exist in the public domain.

MEMRI's Elliot Zwig says the first call was to police.

'We want them dead'

The entity behind the list is called the United Cyber Caliphate. It's a sort of umbrella group for pro-ISIS hackers. It has a history of defacing websites and acting like a type of IT resource for ISIS supporters.

United Cyber Caliphate and others have been busy building and releasing these lists. In the past four months, nine "kill lists" have surfaced. Sometimes, as was the case with a release of 3,600 names of New York residents in April, the hacking group publishes a bizarre accompanying graphic. That one included the phrases, "we want them dead" and "the most important citizens of New York."

There is no indication anyone on any of these lists has ever been harmed, but if they have had that call from police, they have most assuredly had a moment of pause. Various police agencies in Canada have confirmed to CBC that they are in the process of informing everyone on the list of what is going on. There is a "duty to inform." It takes time and resources and distracts from other investigations police need to be conducting.

And that suits these pro-ISIS groups just fine.

To keep people on edge, and police on the run, is exactly what they want to do.

A spokesman told CBC News the RCMP is aware of the list and is working with domestic and international law enforcement partners to assess the information and notify Canadians on the list.

"Because of the sensitive nature of this matter, we will not be providing further comment," Harold Pfleiderer said. "We have no information indicating that this threat is linked to the terrorist attack that occurred earlier this week in Florida."

​The CBC respects the privacy and safety of those named on the list, and will not publish their names.