Live theatre companies in Ontario are rolling out their first full seasons since the pandemic started over two years ago — and understudies are crucial to ensure the show goes on during COVID-19's sixth wave.

Ontario theatre companies bulk up on backups so show goes on

Travis Seetoo didn't have his phone on him. He was out on a bike ride and happened to pull into the grounds of the Shaw Festival in Niagara-on-the-Lake, Ont., when he got grabbed by a stage manager.

Just like that, Seetoo was ready to act — called up as an understudy for a show last year after another actor started showing COVID-19 symptoms. Seetoo said it was the first instance of a Shaw actor getting called up because of that. You aren't allowed to come to work at Shaw if you have any symptoms.

As Ontario theatre companies start their seasons amid a sixth wave of COVID-19, the odds of this happening have increased — and so has the reliance on understudies. Shaw is having members of its company understudy more roles this year because of the Omicron variant.

"It could happen at any time now," said Seetoo, acting in two shows at Shaw this season and understudying an additional five roles in those two plays. "You certainly run your lines a lot more. You try not to forget them."

Often times, understudies are in the show already, playing another character or part of the ensemble.

Stratford Festival has hired more actors this season and also has more understudies than usual. It was set to start previews of the musical Chicago last week, its first show of the season.

But three performances were cancelled after eight cast members tested positive for COVID-19.

Alex Mustakas is currently in the casting process, paying much more attention to hiring understudies, particularly for his musicals.

He's artistic director for Drayton Entertainment, which is putting on 15 different shows in six venues around southern Ontario this season, in places like Drayton and St. Jacobs near Kitchener-Waterloo and Grand Bend on Lake Huron.

"Understudies are the heroes of live theatre," he said. "The alternative is no theatre and I don't think that's an option anymore."

Still, Mustakas worries. His son and wife contracted COVID-19 recently and he had to isolate at home. He spent all that time thinking what would happen if he were putting on a show right then. Drayton's season doesn't start until late May.

Then there's the cost. Understudies are an added expense, often out of reach for smaller theatre companies with tighter budgets, or shows have smaller casts. There are understudy rehearsals that need to be run, hard to do if the show is only on for a short stint or has a short rehearsal period.

But cancelling performances means losing a lot of money. Mustakas has budgeted for it this season. Mirvish Productions in Toronto doesn't do shows without understudies.

"To lose a performance is a very, very, very bad thing," said John Karastamatis, Mirvish's director of communications and programming. "When you hire understudies and everything that goes with them, what you are buying is insurance."

Mirvish is in rehearsals for Harry Potter and the Cursed Child, the mega 3-hour and 30-minute, Tony Award-winning play, opening in Toronto at the end of May. It was initially supposed to premiere in fall 2020.

To avoid any shutdown, Karastamatis said, each part in the show has two understudies, more than they've had before. It also means additional costs, like more costumes to fit those understudies. In the regular cast alone, the show has more than 500 costumes.

Shaw Festival had to shutter its production of A Christmas Carol in December during the first Omicron wave, after someone in the company tested positive. It's learned from that experience, especially about the importance of masks.

Actors keep masks on in rehearsal and a mask mandate is in place for the audience until at least May 23, even though the province doesn't require it. If an actor tests positive, the stage manager has to figure out if others in the show are at risk of exposure. That's a possibility, of course, as actors are maskless when they do shows. 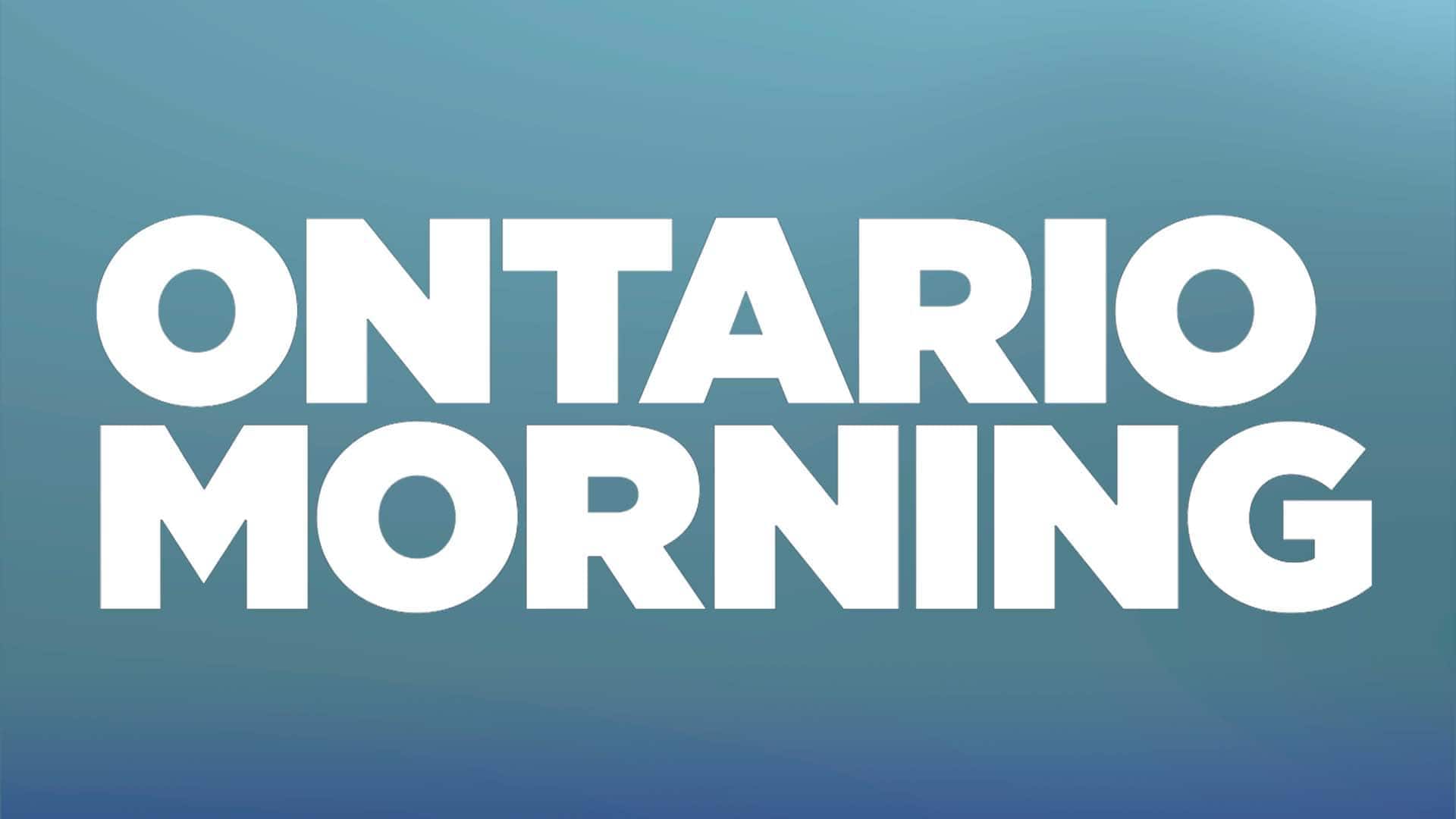 Ontario Morning from CBC Radio8:38Understudies nab starring role in keeping theatres open amid Omicron
Theatre companies in Ontario are rolling out their first full seasons since the pandemic started over two years ago — and understudies are crucial to ensure the show goes on during COVID-19's sixth wave. Haydn Watters has more.

Shaw's lone show that's on right now, Cyrano de Bergerac, has not had to cancel any performances yet.

Kimberley Rampersad, Shaw's associate artistic director, said understudies are already being called upon for other shows in rehearsal right now. She calls them "immeasurable."

"Our understudies will go on because COVID is what it is," said Rampersad, who this season is also acting in a show and directing/choreographing another. "They will and have already saved us from cancelling shows."

It's also meant a shift in mindset for actors, used to not missing a show regardless of ailments. Seetoo, now in his eighth season at Shaw, has heard his share of horror stories.

"There used to be a great amount of pride [that] more senior actors have, in like, 'Oh I went on and I was bleeding from my solar plexus the whole time, and I did the best Hamlet you've ever seen,'" he said.

Seetoo is glad COVID-19 has changed that.

"We have the same motivation which we used to have that we'd go on no matter what's happening," he said. "We're still doing that, but we're staying home because we want the show to continue."