Cities across the country will be watching Tuesday as Canada Post faces off in a Hamilton courtroom against the city over where it can put super mailboxes. 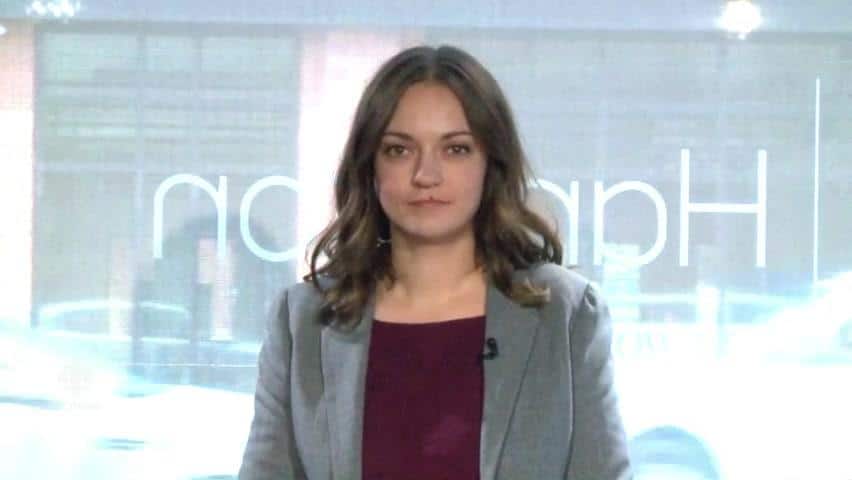 It'll be a historic day in Hamilton courts on Tuesday as Canada Post faces off against the city over where it can put super mailboxes.

Canada Post is installing community mailboxes across Hamilton Mountain as part of a nationwide plan to phase out urban door-to-door mail delivery.

But the city wants a say in how they do it and has gone to court to assert those rights. Canada Post rejects this notion, saying federal legislation gives it a mandate to deliver the mail, and that trumps municipal powers.

The fight is being watched by many other municipalities across the country, all of which are facing similar plans from the postal service to install super mailboxes.

In Hamilton, local officials say their dispute with the mail service has broad implications.

"This really is a national debate," said Hamilton councillor Terry Whitehead, who has been dealing with a number of resident concerns over the mailboxes.

"Do municipalities, who are basically the government of the grassroots, have the right to create standards in the communities that Canada Post and utilities must follow?"

The fight started when the city of Hamilton amended a municipal bylaw this year requiring the corporation to pay a $200 fee per mailbox on municipal property, and giving city staff a say in siting them.

The city has filed a restraining order to stop Canada Post from installing the mailboxes without permits, while Canada Post has applied to quash the bylaw.

Justice Robert Reid will hear both applications in Hamilton superior court on Tuesday, likely at 2 p.m.

Among the other municipalities watching the case, is the Town of Aurora, which is looking at adopting a similar bylaw.

The city describes it as a matter of having control over its right of ways. "We're looking for meaningful input," said Justyna Hidalgo, a solicitor with the city, after the first appearance on April 28.

However, the city has passed previous motions asking the federal government to stop its plan to phase out door-to-door delivery.

Canada Post is already facing a lawsuit from a union representing postal workers that wants the Federal Court to declare the cancellation of home delivery unconstitutional. And a group of Montreal-area mayors last week said they were considering joining the action, accusing Canada Post of ignoring their concerns.

In the face of declining traditional mail volumes, Canada Post announced a plan in December 2013 to end door-to-door delivery and gave itself five years to implement the move to community mailboxes.