Check out some brand new music from Murder Murder, Stacey and The Crowleys.

Check out some brand new music from Murder Murder, Stacey and The Crowleys 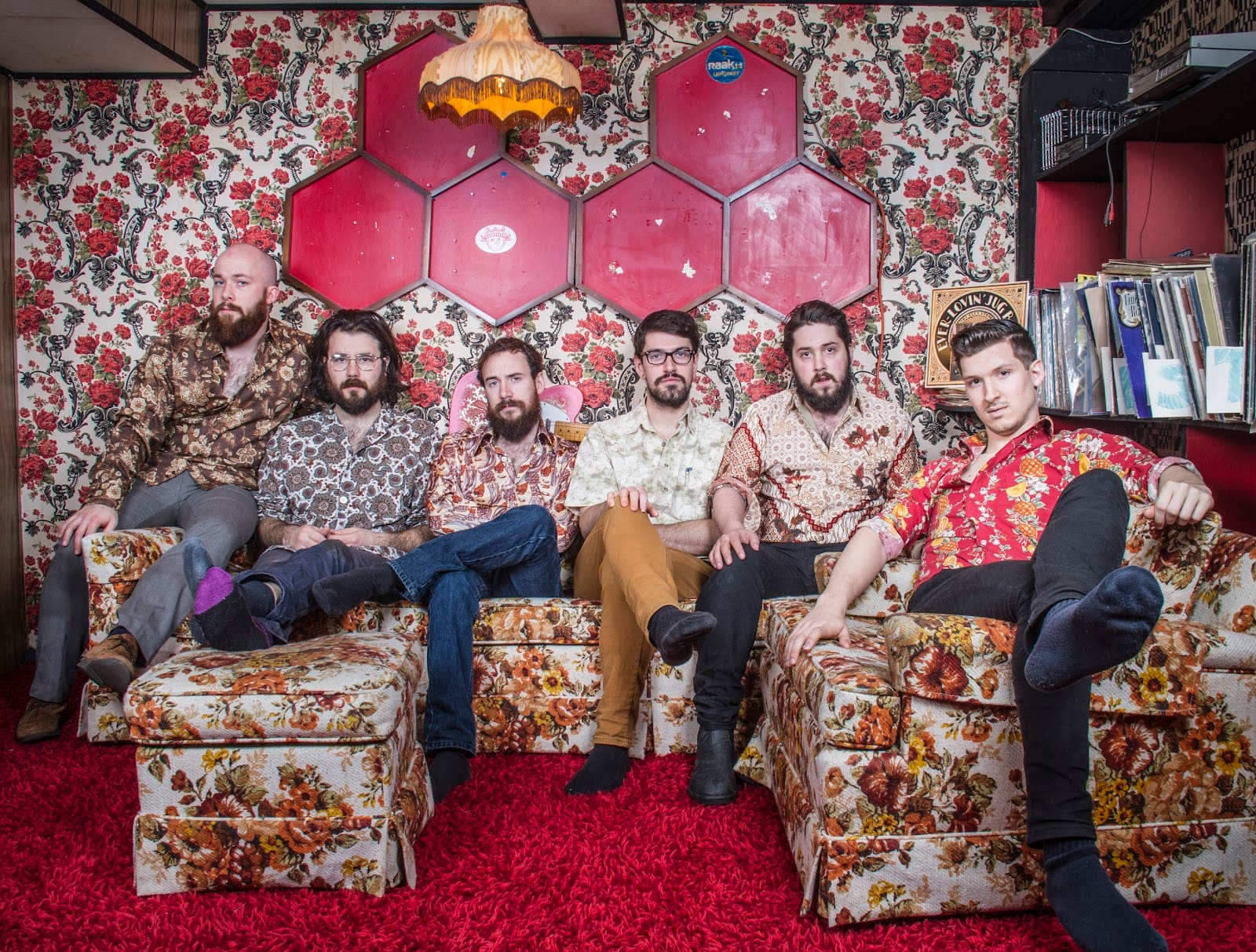 (not applicable)7:553 new Ontario songs you need to hear this week
Check out some brand new music from Murder Murder, Stacey and The Crowleys. 7:55

Music columnist Adam Carter is on CBC Radio One's In the Key of C and Big City Small World on Saturdays, with your guide to what's new and exciting in Ontario music.

Murder Murder is one of the most compelling bluegrass/alt-country bands out there right now.

I've Always Been a Gambler is from the band's upcoming album Wicked Lines and Veins, which drops in September.

I love the driving power of this tune.

It blows past quickly, but begs for repeat listens.

This new track from Toronto songstress Stacey is kind of like having a friend comfort you in your headphones.

The whole thing is unyieldingly positive, and definitely something people could throw on to help during a tough time.

As is the norm on her stuff, Stacey's voice slinks in and out of a wash of synths here, filling this track to its sonic edges.

L.A. Sunset from The Crowleys is a bit of a drawn out jam, and I'm a big fan of the spacey instrumental section at the very end.

This tune was named after a pair of sunglasses bought at Giant Tiger.

The band also says it is currently looking for an Old Milwaukee Ice sponsorship, and enjoys playing Dungeons and Dragons in the van between gigs.

These are my kind of people.

GTHA listeners can catch Adam on Big City Small World on Saturdays at 5 p.m. ET, on 99.1 FM. Listeners across the rest of the province can hear him on In the Key of C at 5 p.m.

Want your new track to be featured on In the Key of C/Big City Small World? Email adam.carter@cbc.ca with a link for consideration.