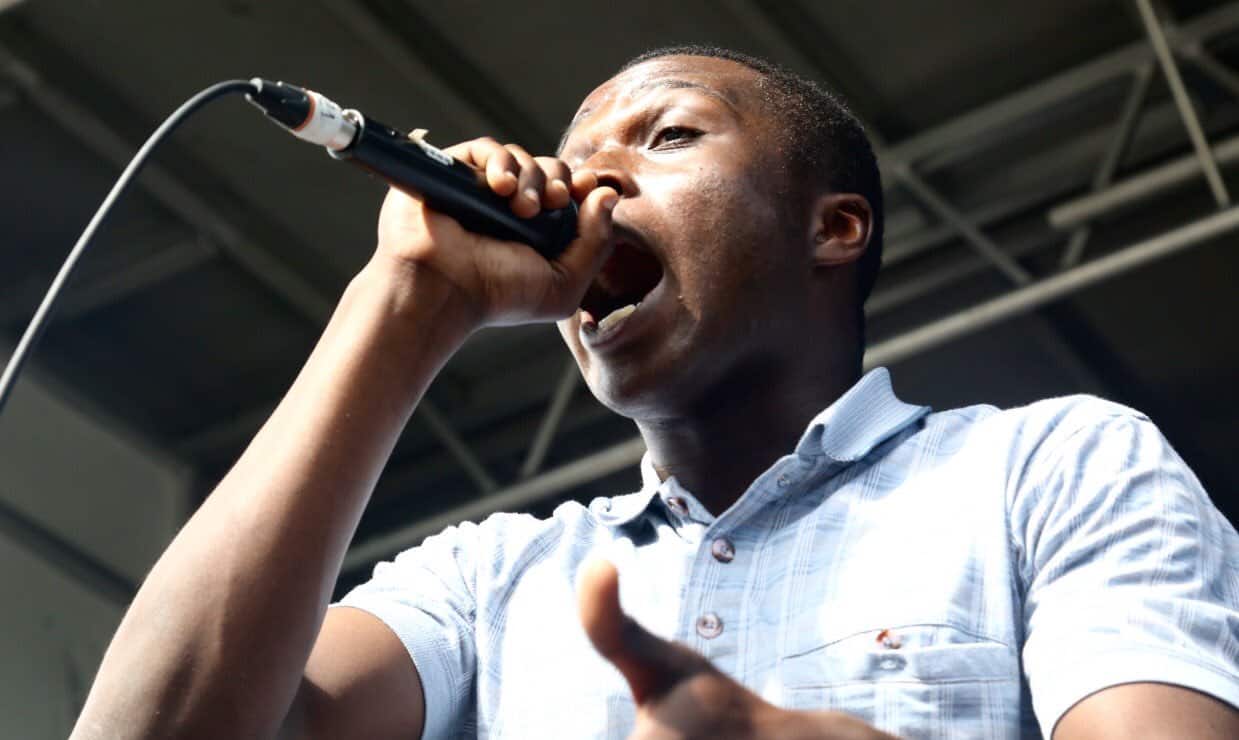 (not applicable)8:083 new Ontario songs you need to hear this week
Check out brand new music from Emay, Billy Moon and Coyote Black 8:08

The album is thoughtful and provocative, and touches on subjects like religion, race, and growing up as the child of immigrant parents.

At its core, this is just heartfelt and intense socially-conscious music.​

This track is from Billy Moon's upcoming EP, which comes out this spring.

These tunes were recorded with Aron D'Alesio from Young Rival — and it totally shows.

These tracks have a real similar sort of feel to Young Rival's stuff. But they also show Moon's growth as an artist, with more fleshed out chord progressions and tighter vocal lines.

We're getting a little technical here, but I'm a big sucker for well-placed particle reverb.

That's a type of effect that accentuates the overtones of a musical note.

You can hear it on this new Coyote Black, and it really gives it a sense of depth.