Check out brand new songs from The Holiday Crowd, Ronley Teper and the Lipliners and Austra.

Check out brand new songs from The Holiday Crowd, Ronley Teper and the Lipliners and Austra 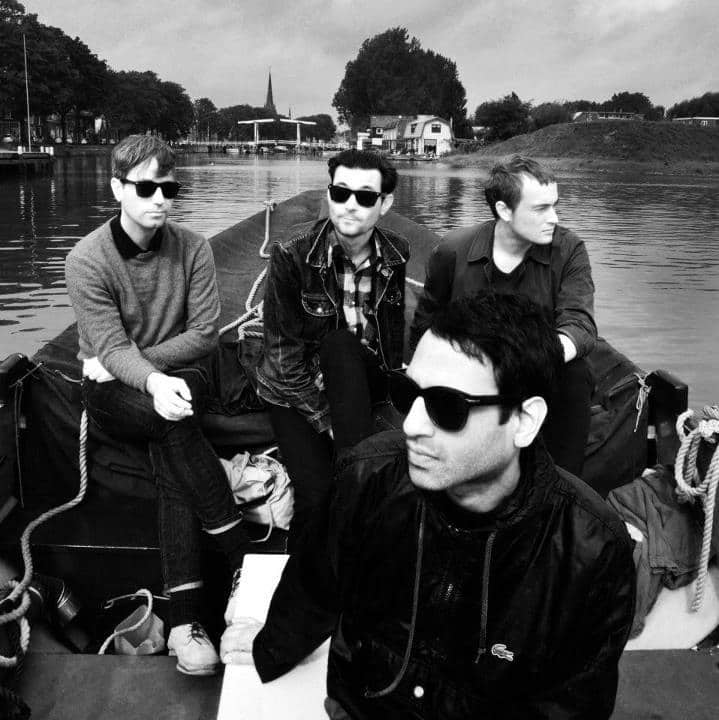 Hamilton7:323 new Ontario songs you need to hear this week
Check out brand new songs from The Holiday Crowd, Ronley Teper and the Lipliners and Austra. 7:32

The Holiday Crowd: Anything Anything

Are you into The Cure or The Smiths?

Good, then you'll like this tune from The Holiday Crowd.

I can't remember the last time I heard a band so effortlessly nail that jangly 80s sound.

Ronley Teper and the Lipliners: Lucky and Finnegan

Calling this Ronley Teper tune eclectic would be a bit of an understatement — it's kind of like I'm hearing a female Tom Waits.

The vocals and the backing tracks creep along in an almost nefarious-sounding way. It's a lot to unpack at once, but that just encourages more than one listen.

And the music video is one of the trippiest things I've ever seen.

The video for this Austra track has a vaguely dystopian feel, which I'm a big fan of.

The backing synth on this thing just pulses. And that juxtaposition works so well with the almost operatic vocals.