Ned Peart was crushed to death on a tobacco farm near Brantford in 2002. Monday his family continues a 14-year pursuit to have an inquest into his death.

'If we die, there's 10 more to replace us,' Wilbert Peart says

In 2002, Ned Peart was crushed to death on a tobacco farm near Brantford.

He came to Canada as a migrant worker from Jamaica with a plan to send money back to his family at home.

On Monday, his family is filing an appeal in hopes of getting an inquest into his death. It's the next chapter in a 14-year struggle against what they say is weak justice for migrant workers in Ontario.

Peart's family was denied a coroner's inquest in 2005, and the Human Rights Tribunal took up the case in 2013, dismissing the family's request in 2014.

The family is appealing that decision Monday in downtown Toronto. They're represented by attorney Raj Anand, who was chief commissioner of the Human Rights Commission in the late 1980s.

Under the Coroner's Act, an inquest is mandatory for workplace deaths in the construction and mining industries, but not agriculture.

The group Justice for Migrant Workers argues that temporary migrant seasonal workers should be included under the law, and not doing so violates the Ontario Human Rights Code.

In the appeal, Peart's family argues seasonal workers are disadvantaged, because such workers "have historically been disadvantaged in Canada, and they have not yet received the benefit of an inquest for any workplace fatality." 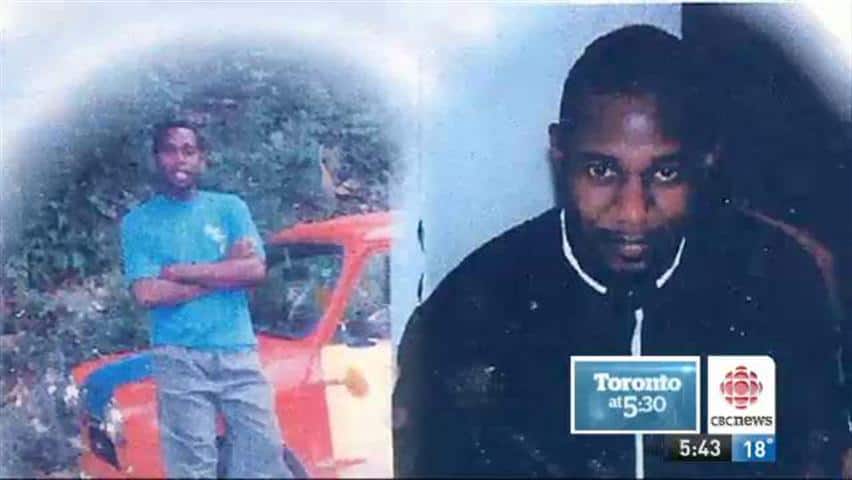 7 years ago
2:04
Family pushes for inquest into migrant workers death. 2:04

A father, and business owner, Ned Livingstone Peart left Jamaica because he badly wanted to travel.

Wilbert Peart said the income he was making in Canada was important to supporting his family back home.

"He had six kids that needed to be taken care of," Peart said. "At the time of his untimely death there was no income for them."

But the adjudicator wrote in a lengthy decision that though the temporary workers are vulnerable, there was not enough evidence presented to show that requiring inquests in construction and mining but not agriculture resulted in violating substantive equality.

"I cannot conclude that the lack of a mandatory inquest requirement into the workplace deaths of migrant farm workers in fact operates as an indication that their lives are of lesser value or their safety less worthy of protection," wrote Mark Hart, vice-chair of the tribunal.

With files from CBC Toronto