Residential school survivors in Six Nations share their experience with CBC Hamilton after their emotional trip to Ottawa to witness the release of the Truth and Reconciliation Commission report.

It was the first meeting since the survivors' trip to Ottawa to witness the release of the Truth and Reconciliation Commission report. Organized by two support workers, the group, named "We Are Still Here," has brought survivors from Six Nations and neighbouring communities together for the past four years.

The summary report, which was released on June 2 after years of hearings and thousands of witnesses' testimonies, paints a dismal picture of the residential school system's legacy. It calls for 94 recommendations aimed at repairing the relationship between aboriginal people and the rest of Canada.

Many of the group members said the trip to Ottawa was a healing experience, but questions lingered.

"That was powerful. Telling the truth," said Roberta Hill, one of the group members. "I don't know about the reconciliation, but let's hear the truth first."

The recommendations in the report are non-binding, meaning the government doesn't have to act on them. Despite the commission's push, the survivors raised doubts about whether the recommendations would be carried out.

"I'm hoping that at least one recommendation is taken up, but I don't hold onto any hope that anything will be done," said Bud Whiteye, who spent six years at a residential school.

All of the survivors at the meeting were students of the Mohawk Institute in Brantford — which opened from 1828 to 1969 — or have parents who were sent there.

The school is known among students as the Mush Hole, because mushy, stringy oatmeal that sometimes had worms in it was served, the survivors said.

"Nobody could eat it. Nobody ate it," Whiteye recalled.

The group members shared their residential school experience with CBC Hamilton and talked about their trip to Ottawa, as well as the implications of the TRC report. Listen to their individual stories in the audio players below. 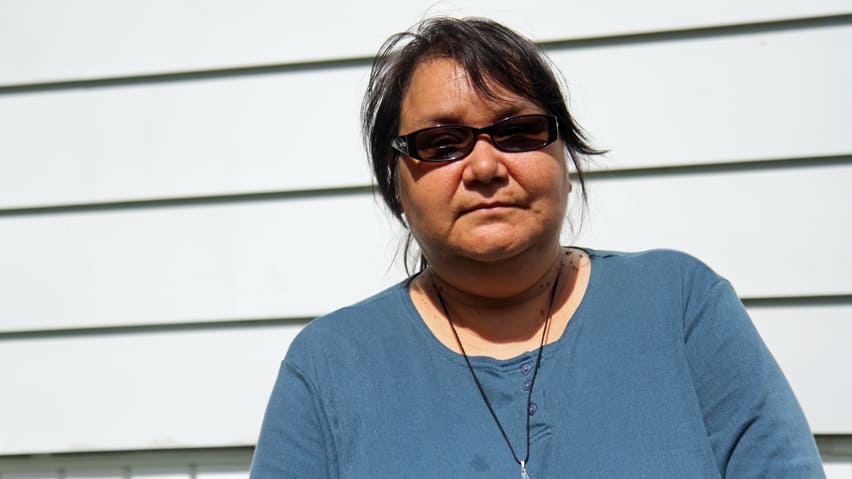 Beverly Albrecht describes herself as a first-generation survivor, because both her and her mother spent time at the Mohawk Institute. The lasting effects of the experience are still being felt today, she says. 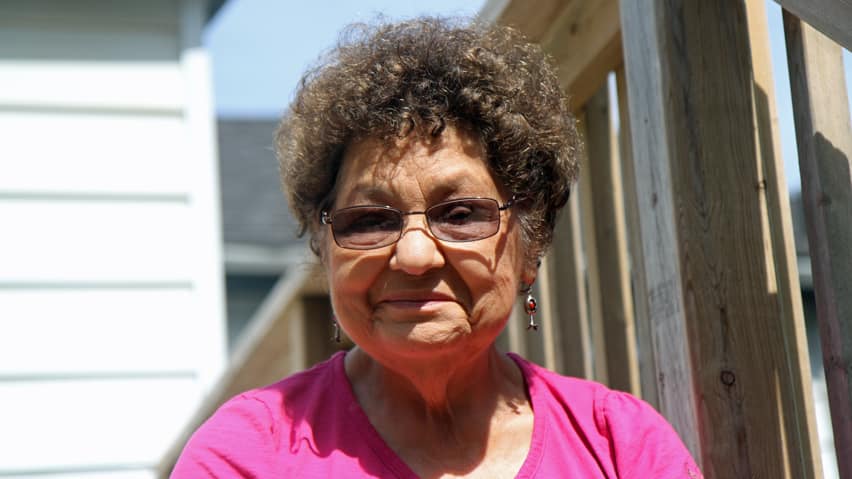 Blanche Hill-Easton tells the group that she was so ashamed of her residential school experience that she sometimes lies about it. A student of Mohawk Institute from 1944 to 1946, she tells people that she went to boarding school during that time. 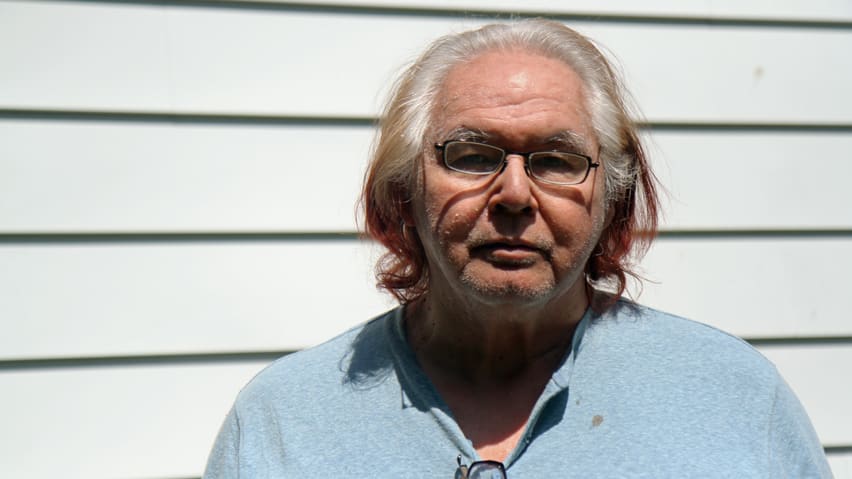 The TRC report calls Canada's aboriginal policy a form of "cultural genocide." However, Bud Whiteye, who was eight years old when he was sent to Mohawk Institute, says the residential school system should be declared as "genocide." 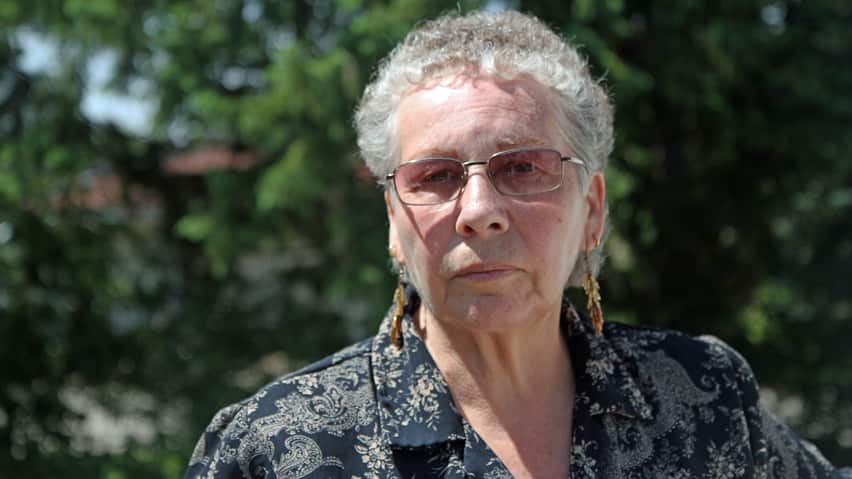 Melba Thomas, a support worker who co-ordinates the group meetings, helped raise funds to send the survivors to Ottawa.

She recounts the emotional journey to Ottawa and explains what it means for the survivors to witness the landmark release of the TRC report.