Ontario's public elementary teachers' union says its members will not resume extracurricular activities until the government regains the confidence of members. 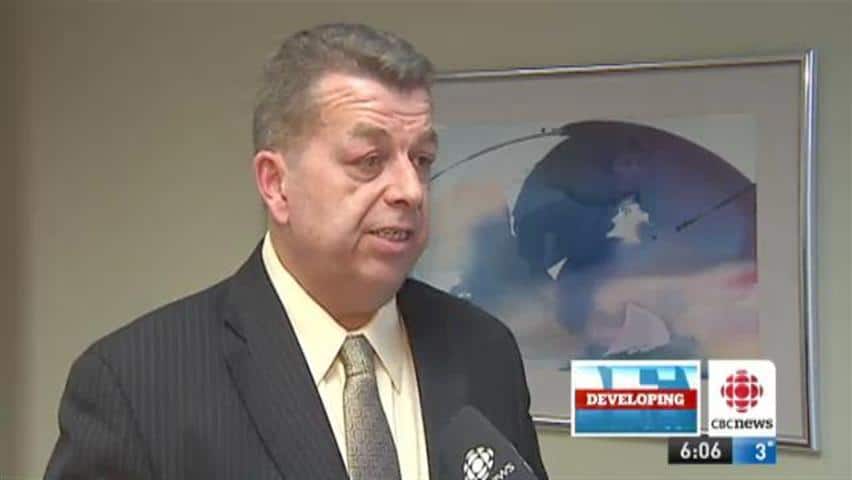 Public elementary school teachers in Ontario have decided they will continue their protest and will not restart extracurricular activities.

A statement released by their union, the Elementary Teachers' Federation on Ontario, on Thursday said, "While we have experienced a marked and welcome change in the Wynne government's approach to addressing its relationship with teachers, this has yet to translate into real change."

Because of this "ETFO’s advice regarding voluntary/extra-curricular activities remains unchanged."

The grade school teachers decided on the tactic as a way of showing their displeasure with Bill 115, which was passed by the provincial legislature earlier this year.

ETFO president Sam Hammond said the union is waiting for the government to show its commitment to change before bringing back extracurriculars.

"Beyond the initial commitments made by the government team to listen, engage in positive dialogue and explore a more inclusive process for future bargaining rounds, it is going to take real actions to regain the confidence of members in light of the very flawed process during 2012 that resulted in the loss of members’ fundamental democratic rights."

The bill imposed a contract on teachers in Ontario, denying them the opportunity to negotiate a deal with the province.

However, the OSSTF said it would be up to each individual teacher to decide how to act, and many teachers do not want to resume due to anger over imposed contracts.

Ontario Education Minister Liz Sandals said in a statement the govenment is "disappointed that ETFO has decided not to resume the voluntary provision of extracurricular activities at this time."