Jurassic World: An evolutionary geneticist's take on the blockbuster hit

Dr. Hendrik Poinar is the McMaster University scientist whose research might some day help bring ancient, extinct animals like the wooly mammoth back to life. The CBC spoke with Poinar about the movie, interest in a real Jurassic Park and what it would take to bring a real dinosaur back to life.

We're on our way to being able to reanimate extinct species, but why do we want to? 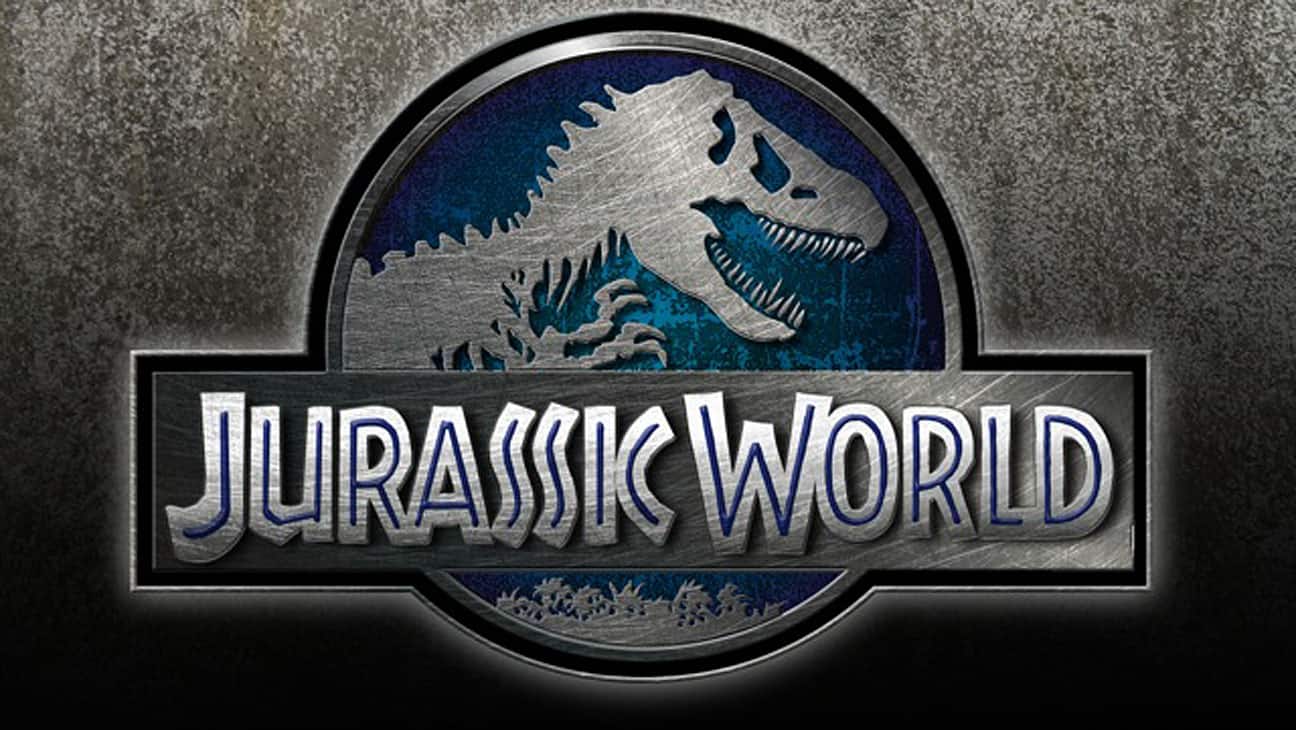 When Dr. Hendrik Poinar went to see mega-blockbuster Jurassic World, he admits he had to turn off his brain a little.

Poinar is the scientist whose research might some day lead to bringing ancient, extinct animals like the woolly mammoth back to life. His father George's research helped inspire Michael Crichton as he wrote Jurassic Park — the book that led to the original movie in 1993.

He could have sat in a crowded movie theatre and focused on the differences between fact and fiction in what it takes to make a pre-historic beast come alive again. But that would have been a waste of $13.

CBC Hamilton's Conrad Collaco spoke with Poinar about the film, interest in a real Jurassic Park, what it would take to bring a dinosaur back to life and much more. Listen to the full interview by clicking the image at the top of this page. Here's an edited and abridged transcript of that conversation.

We spoke to Poinar from his office at McMaster University in Hamilton.

Q: What did you think of Jurassic World?

I thought it was entertaining. I took my entire lab group out to see the film and we had a blast. I didn't enjoy the story quite as much as the original. I thought Michael Crichton did a better job stringing along the whole idea of chaos theory — the idea that what can go wrong will go wrong. And not all the scientists were evil like they appeared to be in the most recent one. Why is the geneticist always a bad guy?

Q: Did you have to turn off the part of your brain that looks at the film as a scientist?

I almost always have to do that because it drives my wife crazy if I start with 'you know that's not possible.' In this case, the plausibility is stretched beyond possibility, but of course, that's science fiction. Back in the mid-90s when Jurassic Park (was released), I was being interviewed by Katie Couric for the Today Show along with my professor. We'd say it could never happen. Then they'd cut to (Jurassic Park director Steven) Spielberg. He'd say it's the "science of eventuality. I don't know what those idiots on the other line were talking about." So it's bizarre to be at a place where we are, in the real world, talking about the de-extinction of Pleistocene beasts.

Q. What do we know now about our ability to bring back some extinct, ancient species back to life?

There are now a handful of complete mammoth genomes from Siberia and North America. That gives us an idea of how many differences there are to the Asian elephant. The next step is where you take those changes from a mammoth and modify an Asian elephant to be mammoth-like. Currently the pace of these changes is speeding up but there are several hundred million changes in a woolly mammoth that is about five or six billion bases in size. That will still require quite a bit of technology and time. Then you take the Asian elephant eggs and add in the mammoth chromosomes and hope that takes off and then you can implant it back into an Asian elephant. That being said, now we can say there's some truth in saying there is a way it will be done.

Q. So Spielberg was right?

Yes. You have to hold Spielberg to his word. Imaginations do far outstrip the scientific limited brain in the capability of imagining what is possible.

Q. Why is the idea of bringing ancient species back to life still so appealing to people today?

Part of it is the imagination. Our direct ancestors on all continents had direct contact with the Pleistocene beasts, like the mammoth and the sabre tooth tiger. Either they hunted them or watched them in awe. Certainly they painted them on caves. Maybe we have a collective memory somewhere hidden in our epigenome — the methylation patterns on the outside of our genome — remembering these contacts. Maybe there's a spiritual attachment that we still have. There's a passion for these beautiful, magnificent creatures.

Q: Have you come across people interested in approaching you about building a real-life Jurassic Park?

Yes. I have. There's a lot of interest in it. There are people with deep pockets that are very serious. We are stuck with the limitation for dinosaurs that molecules don't survive for that length of time. The only way to rebuild a dinosaur is reverse engineering. You turn genes on that have been silenced in birds, which are the modern descendents of dinosaurs. They've shown they can get chicken with teeth. A chicken with teeth — I don't think the theme park would go very far. People are interested in doing it at the Pleistocene but why would you set up a theme park? Our research is about evolution and how we can prepare for our warming climate and preserve beasts that are currently facing extinction. To bring back an extinct beast to have it constrained in some theme park is sort of sad. I wouldn't say it's a good reason for de-extinction.