How to stop bullying: We ask parenting expert Barbara Coloroso

The bible on bullying gets an update. Parenting expert Barbara Coloroso talks about her updated book and the best way to respond to a bully online and in person.

Parents need to 'walk the walk' 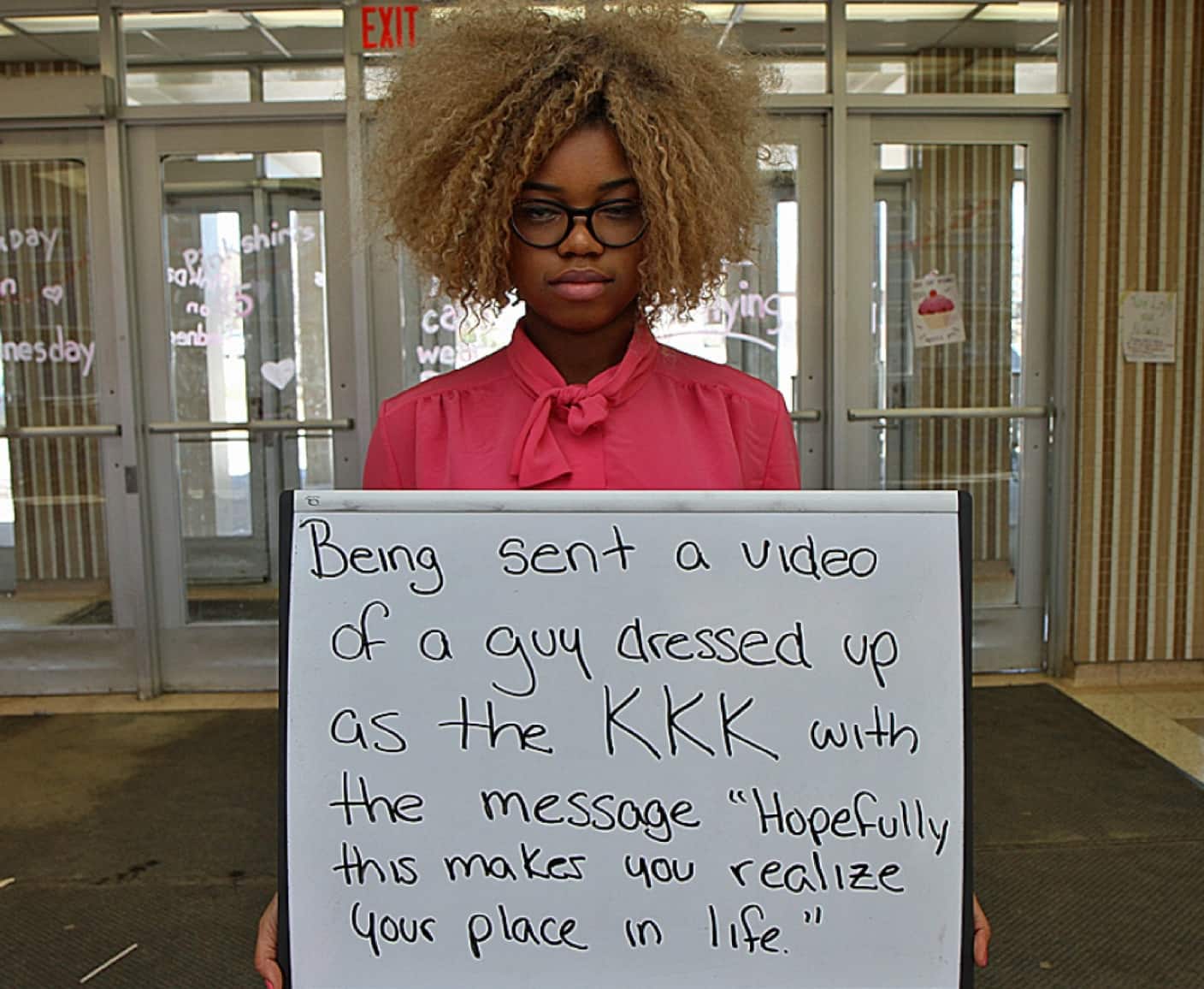 6:37Barbara Coloroso
The bible on bullying gets an update. Parenting expert Barbara Coloroso talks about her updated book and the best way to respond to bullies.

Earlier in May CBC Hamilton reported about a Hamilton woman who had some nasty things written about her on an American website called The Dirty.

An anonymous post called her "the biggest whore in Hamilton" and a "disgusting slut." When contacted by CBC Hamilton, the lawyer for the website said he would take the offending post down... if the woman could prove her case in court. Not easy or cheap to do.

A lot has changed since Barbara Coloroso wrote "The Bully, the Bullied and the Bystander" more than a decade ago. At the time it was one of the most important books written on bullying. Now Coloroso has expanded it to help parents and children deal with bullying in the cyber age.

It's got a new name too: "The Bully, the Bullied and the Not-So innocent Bystander." CBC Hamilton's Conrad Collaco spoke with Coloroso Thursday morning. You can hear the full interview at the top of this page.

Below is an abridged and edited version of that conversation.

You first published this book a decade ago. What made you decide to update it?

It needed it. I changed the title to "The Bully, the Bullied and the Not-So innocent Bystander." People thought the bystander mean just standing-by when they actually play an important role in keeping the tragedy going. Also the rapid merging of the offline and online lives of our children and the serious consequences of cyber bullying and in the apps that were not even available then.

Has the role of the bystander changed now that bullying can be done anonymously online?

Role of the bystander has expanded. You can be the henchman who does the bully's bidding. You can be the supporter that whips out the cell phone to record the bully and henchman targeting a victim and then post it online. You are part of the problem. You can be one of those passive supporters who sees the video online and laughs. And then we have the disengaged onlooker, often adults, who will say 'boys will be boys. It's part of growing up.' Then there are those who don't speak up because they are afraid or think they'll make it worse for the victim.

When the high status social bully says 'I don't like the new girl. Don't eat lunch with her.' I want your daughter to be the one to go sit next to the new girl not being the one photographing her humiliation and posting it. I want your son to be one to step in when someone i=who is different is threatened. And there will be a cost for the child who steps in. They can step in online as well. Write positive posts.

How do you teach children to have the courage to confront bullies?

Parents need to show how it's done. Kids how we treat stranger. They are watching how you deal with the bigoted relative at the family gathering. We all have bigoted relatives at the dinner table spewing racist and sexist comments. Do your children see you standing up against that. You know you've had an impact when everybody shuts up. We need to stand up online when we see someone being attacked. That takes courage too. Also, teach kids that their actions have consequences.