Want to burn fat and gain muscle? New research from McMaster University may be able to make that happen, and fast. 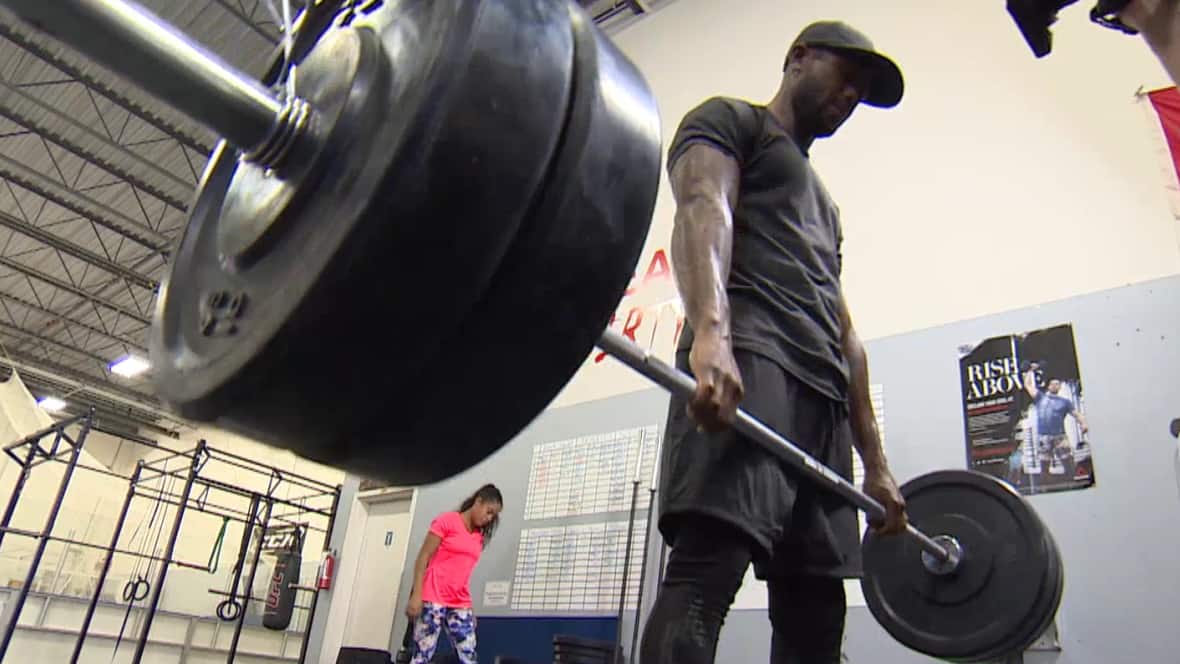 Want to gain muscle and lose fat? And you want to do it fast? New research from McMaster University says it's possible, but it won't be easy. In fact, it's "gruelling."

That's the word that Stuart Phillips, a professor in the Department of Kinesiology at McMaster and senior investigator on the study, used to describe what he put 40 young men through for the sake of science.

Phillips spoke to the CBC's Conrad Collaco about how he got one group of the men to lose more than 10 pounds in six weeks and gain muscle while they lost weight.

Q. How does the program work?

We put these men into two groups of 20 into a diet and exercise regime that lasted for four weeks. We gave them every single meal they were to eat. It contained 40 per cent less calories than they required. As soon as you start eating this diet, you are absolutely starving. By the end of these four weeks, all these young men could talk about was how hungry they were.

While they were being made very hungry, what exercise did you have them do?

They were exercising six days a week. Four of those days were resistance exercise (weight lifting) workouts that were whole-body in nature. They involved back-to-back compound exercises. You might do a bench press followed by some sort of rowing exercise or a squat followed by an arm curl exercise. You are allowed very little rest.

The other two days they were engaged in high intensity interval sprint training. That's an innovation pioneered by Martin Gibala of McMaster University. One other day a week they engage in a race, a time trial. They have to complete a certain amount of work in as short a time as they could. They were trying to beat their best time. When you get groups of young men they try to push each other. Everybody got much stronger and much fitter over the four weeks. They lost weight as well.

Everybody talks about weight loss, and of course they're talking about weight on a scale, but to us it's more about the composition of the weight loss. We wanted to see, even in a deep energy deficit, if they could lose weight but hang on to muscle. Traditionally, when people lose weight they lose two-thirds to three-quarters from fat. The remainder comes from lean muscle.

Why did you just study men? Would it work for women too?

We have done studies with women. We have shown similar findings. The key seems to be the combination of higher protein with resistance exercise. We have seen a similar pattern across a 16-week study and a 12-week study. We wanted to do this protocol as a proof of principle in a very short period of time.

So, if you wanted to get yourself into shape quickly, boot-camp style, then this is how we targeted these men but I have no reason to believe women wouldn't respond in the same way.

What can we take away from this research that will help those who don't want to eat 40 percent fewer calories but still want to lose weight and gain muscle?

Exercise is ridiculously good for you on all kinds of facets beyond just weight on a scale. If you are not currently active, I would encourage anyone to start. Diet is the hardest part. We know that people have a hard time adhering, in the long run, to anything where energy is restricted.

If you can make changes, increase your intake of protein, which we know is a very satiating macro-nutrient. It makes you feel full after you've eaten, more than fats or carbs. You need to eliminate something from your diet. Look for energy-dense and nutrient-poor foods. Those are probably the things that taste very good for most people: donuts, snacks, chips and juices. That sort of thing. Cut those out while putting back in some nutrient-dense proteins like dairy proteins, meat proteins. That kind of thing.