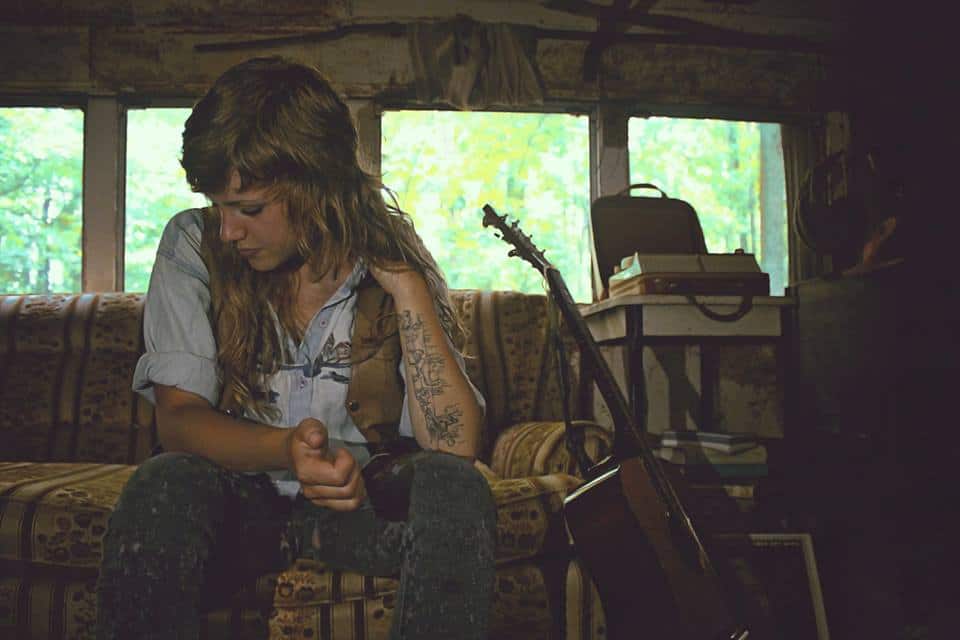 Welcome to October, Ontario — time to celebrate the coming of fall with some of the best new music the province has to offer.

Check out these new tracks from Cat Clyde, Grey Lands and Television Road as part of reporter Adam Carter's weekly spot from In the Key of C on CBC Radio 1.

You can listen to Adam and host Craig Norris talk these picks in the player above, and listen to the tracks right here.

Blues and roots lovers will find lots to like on Sheets of Green from London's Cat Clyde.

This is from Ivory Castanets, which just came out this week.

This track pulls from early blues and roots music and features some great slide guitar. The chorus here immediately sticks with you in the best kind of way, too.

Lavender Town from Peterborough's Television Road has a real summery vibe — which is a bit of a cruel joke as the weather gets colder.

The first single from their upcoming album Banshee Cypher was actually completely shot using Snapchat, and should look really familiar to anyone from Peterborough.

Ever wonder what it would be like if Phantom Power-era Tragically Hip teamed up with Sloan and released a single? We imagine it would sound something like this.

Another Lie immediately stuck out during Grey Land's Supercrawl set, and it's a total ear worm that just won't go away.