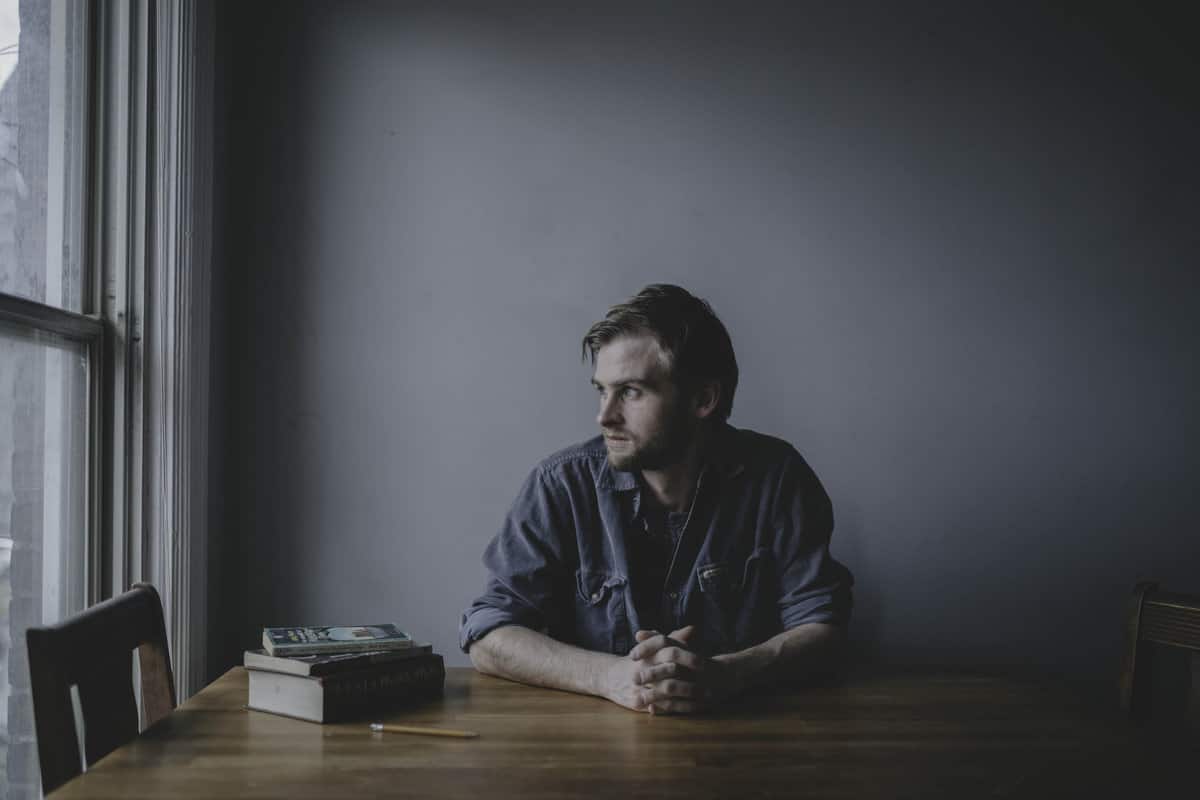 Music columnist Adam Carter is on CBC Radio One's In the Key of C and Big City Small World on Saturdays, with your guide to what's new and exciting in Ontario music.

At its core, Last Year is a really simple break up song.

Tunes like that have a tendency to be overwrought, filled with cliché-ridden pining for lost love — but this feels genuine in a way I really like.

There's little shades of Ron Sexsmith here too, which I can totally get behind. Put this on and remember how badly you screwed things up with your ex.

This track is from his new EP, which dropped on Feb. 2.

Redsky just spent the last five years on tour with Single Mothers, which is one of the best punk bands in Canada right now.

It turns out Redsky is a prolific songwriter in his own right. He says this tune is a return to his Indigenous storytelling roots.

It's been stuck in my head all week, and I'm just fine with that.

Billy Wild: Cool With That

This is a new track from Wild's debut album called All Nighters.

He tells me he was really inspired by Beck and Jack White while writing this.

The tune has a real spaghetti western guitar riff (feels a bit like Knights of Cydonia-era Muse to me), before launching into an incredibly sleek chorus.

GTHA listeners can catch Adam on Big City Small World on Saturdays at 5 p.m. ET, on 99.1 FM. Listeners across the rest of the province can hear him on In the Key of C at 5 p.m.

Want your new track to be featured on In the Key of C/Big City Small World? Email adam.carter@cbc.ca with a link for consideration.