It’s that time of the week again – CBC Hamilton reporter Adam Carter is back with his three picks for new Ontario music that you need to listen to this week. Up this week: Andrew Boudreau, Treasa Levasseur and Jubilee Riots. 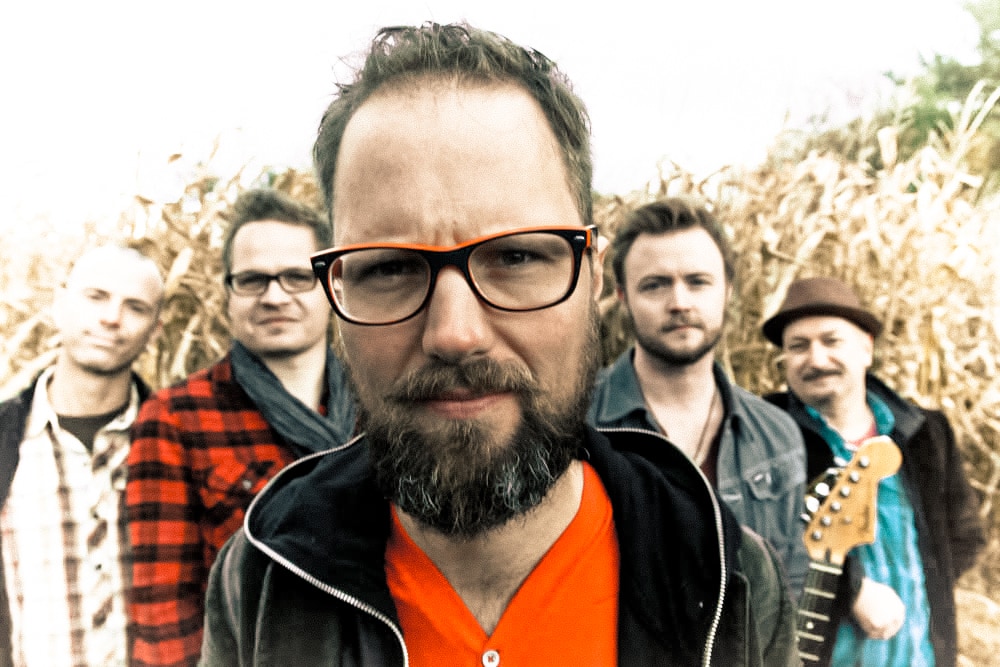 8:223 Ontario music releases you need to hear this week
CBC Hamilton reporter Adam Carter is back with his picks for new music coming out of Ontario. Up this week: Andrew Boudreau, Teressa Levasseur and Jubilee Riots.

Adam is on the air each week on CBC Radio for In the Key of C, hosted by Craig Norris. He’ll choose three Ontario bands or artists that are releasing new music for your listening pleasure. Here are this week’s picks:

Andrew Boudreau: Home to the Fireflies

Post-rock fans, rejoice — you have some new CanCon to spin this week from Fort Erie's Andrew Boudreau. This tune is called Home to the Fireflies, and it's from his newest release The Mourning Of...

If you're into bands like Sigur Rós or Explosions in the Sky, you'll find a lot to like here. The songs on this record are floaty and ethereal, and Boudreau does a really serviceable homage to Jónsi Birgisson — except this time, the dulcet falsetto is in English. Definitely worth a listen.

Levasseur is a Juno-nominated blues, roots and soul artist, and her new record All Kinds of Christmas is full of yuletide cheer.

This is a jazzy-sounding take on a Christmas tune, giving you another option outside Bing Crosby during the holidays this year. You can hear the song as part of our radio broadcast in the CBC player at the top of this story.

We're leaving you this week with a new track from Jubilee Riots, a band that has members from Guelph, Sudbury, Toronto and Bowmanville. They actually used to be called “Enter the Haggis,” and had several releases under that name.

This song is called Two Bare Hands, and it’s from their new record Penny Black. There’s a cool story behind this record — the band launched a crowdfunding campaign to make the album, and invited fans to send in stories about their personal lives.

Then they wrote songs about those stories. It’s a really cool experiment, and it paid off on this song, which is catchy as all hell.