Equal rights for people with disabilities and increased housing for the most vulnerable are among a list of items city officials are being asked to consider ahead of upcoming budget deliberations.

Equal rights for people with disabilities and increased housing for the most vulnerable are among a list of items city officials are being asked to consider ahead of upcoming budget deliberations.

Community organizations in Hamilton released their Just Recovery Policy Friday morning, a policy document with some 150 recommendations and "innovative ways" that the city can recover from the COVID-19 pandemic.

"Our involvement with this policy paper is to highlight this idea that people with disabilities are being left behind as we've seen across this country … and a response to the pandemic that continues to leave people behind," said Sarah Jama, co-founder of the Disability Justice Network of Ontario. 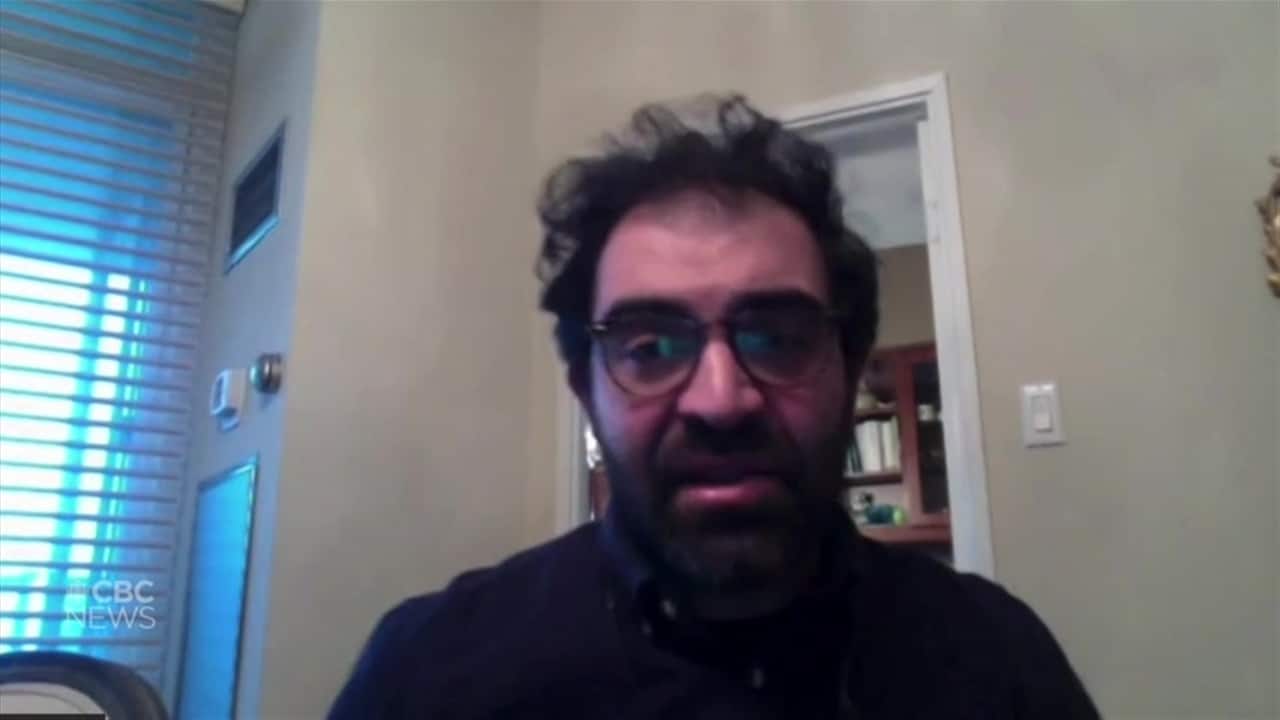 "I want to see a city and a country where people with disabilities have the right to live equally and freely regardless of our ability to produce or to work."

Hamilton ACORN member Veronica Gonzalez said the Just Recovery coalition wants the city to do everything possible to increase affordable housing in the city.

Additionally, she said the municipality should use all its tools and powers to create bold policies to protect tenants from being displaced.

"We have been evicted, lost our jobs, failed to qualify for EI and other COVID benefits, (and) had to juggle child care and virtual learning," Gonzalez said.

"We have struggled to pay rent and essentials because of minimum wage, ODSP and OW are too low … and [we] faced food insecurity."

The ACORN member said low- and middle-income renters have not only had to deal with the stress of the pandemic, but they've been forced to fight to keep their apartments. They have a lack of financial support to prevent falling behind in rent, she said. And there's a lack of local legislation to protect tenants from predatory landlords.

While Ontario suspended evictions from March until August last year, and again this week with the second state of emergency, Gonzalez said it's not enough.

"Temporary bans on rent evictions without any rent relief created the eviction crisis we saw in the fall and we can only expect to continue this year," she said.

Meanwhile, Ali Naraghi with the Hamilton Community Legal Clinic said while the temporary pause on evictions worked in the short term, they're temporary solutions and "don't fix the root cause of the problem."

He said there is "a mass eviction movement because of the COVID-19 pandemic," he said. And many tenants can't participate in virtual hearings, so they're "disproportionately negatively affected by the format of the current Landlord and Tenant Board."

Jessica Bonilla-Damptey, executive director of the Sexual Assault Centre of Hamilton (SACHA), said the pandemic is a fraught time for survivors of sexual violence.

In addition to the trauma, some are also struggling with food security and housing.

"Survivors of sexual violence are letting us know through our support line that not being able to have face-to-face counselling is a big concern for them because they don't have access to the internet," she said.

"[They] are letting us know that the isolation is devastating for our mental health and well-being."

Bonilla-Damptey says many survivors of sexual and gender-based violence are not safe during the stay-at-home order.

Some are "locked down with their abuser and their perpetrator," she said.

Kojo Damptey, executive director of the Hamilton Centre for Civic Inclusion, said the pandemic has highlighted issues that already existed in the city.

"We are mindful, and we acknowledge, that the report highlights in detail suggestions and recommendations and themes that are not exhaustive in the response that our city, our province and our federal government need to respond to.

"But we're doing this in a collaborative manner … in which we all have to come together to understand the many challenges and how we respond to these challenges."

'We're trying not to leave anyone out,' Mayor says

Hamilton Mayor Fred Eisenberger says he has not yet had a chance to fully peruse the report, but the areas he looked at seem very familiar to a lot of the recommendations that come out of the mayor's task force for economic recovery.

He said the task force brought multiple organizations from all sectors together to report on what they believe an economic recovery should look like going forward.

"Many of these groups we interact with quite regularly … we're trying not to leave anyone out. Can we deal with every group out there that has ideas about where the city should go? That is difficult on a case-by-case basis, but in many instances, we deal with all of these groups on various issues happening in our community."