Devan Bracci-Selvey's family describes him as shy, quiet boy who loved animals and hoped to become a mechanic someday. The 14-year-old was killed outside his Hamilton high school Monday.

Family mourns 'great kid' who was always kind and helpful

Devan Bracci-Selvey was a shy, quiet 14-year-old who loved animals, according to his sister.

But he also suffered at the hands of bullies.

He was stabbed Monday, in front of his mother, outside Sir Winston Churchill Secondary School in Hamilton's east end. He died in hospital.

Police won't confirm whether bullying and the attack were directly connected, but for family members and the wider community, they were.

"What we want outta this is [for] people to notice bullying is not right and should be stopped at all costs," Devan's sister, Sammie Bracci-Colling, told CBC News over Facebook.

Devan was a "great kid" who was always kind and helpful, she said, adding he was deeply loved by his cousins.

Bracci-Colling was unwilling to say more about the bullying, citing concerns around evidence and a desire to see justice served. But a social media post by Devan's mother, from early September, points to an incident when he was allegedly jumped by a group of kids and his bike was stolen.

The GoFundMe campaign launched to help cover his funeral costs, also says Devan "tried to get help with the bullying he was experiencing."

Det.-Sgt. Steven Bereziuk of the Hamilton Police Service said there was a "relationship" between the teen and the accused, but said he couldn't provide more detail because it would "speak to the evidence" of the investigation.

Asked Tuesday about whether the teen was bullied, he would only say police believe they have a "pretty good picture" of what was going on between Devan and the people who allegedly attacked him.

"It's something we continue to investigate right now," Bereziuk explained.

Police have arrested four people. A 14-year-old and 18-year-old are charged with first-degree murder. Two 16-year-olds, a boy and girl, have also been arrested. Police say all four people are either students or past students at the school, which Devan also attended. 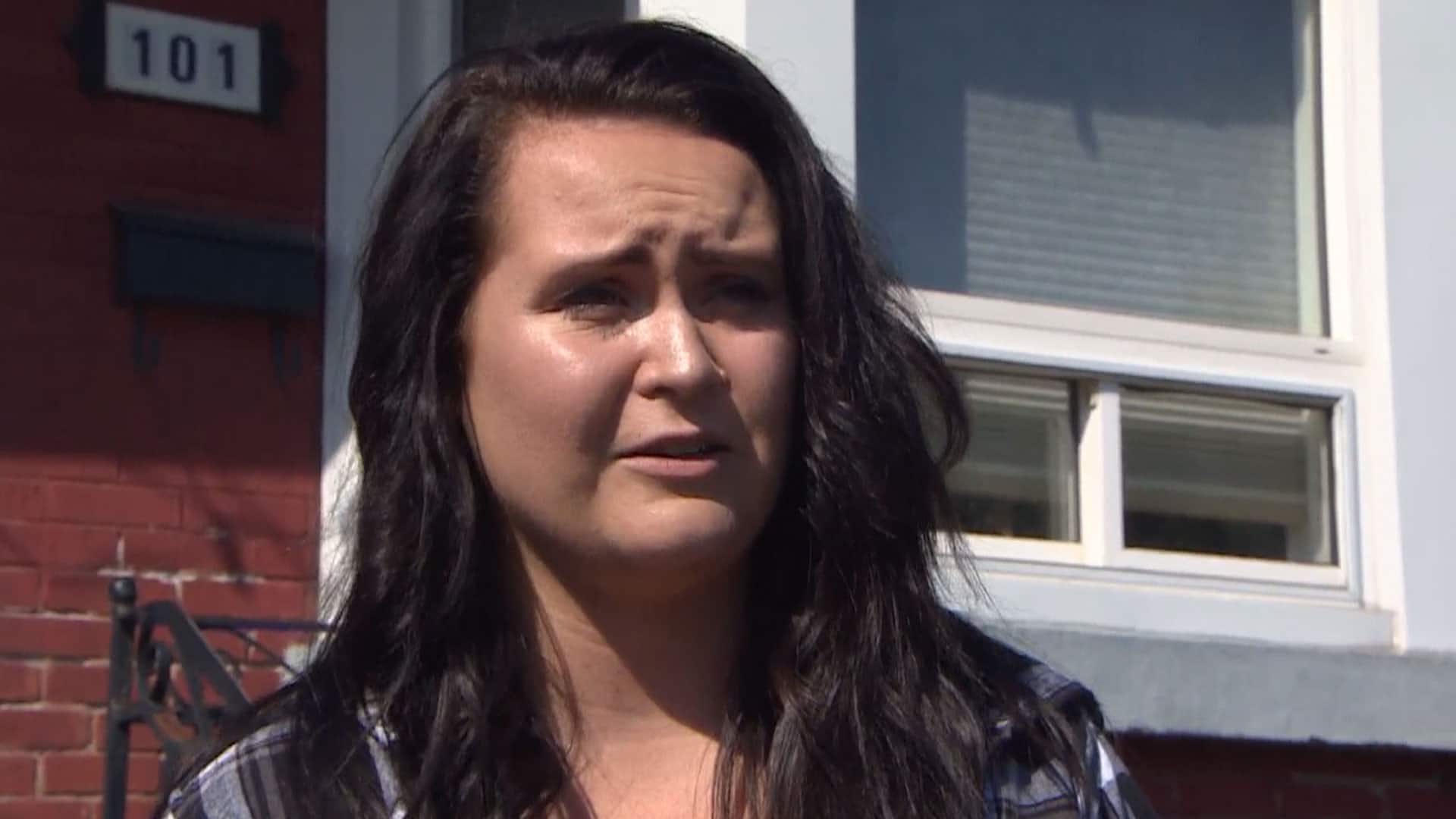 1 year ago
0:24
Kandace Brenn speaks about the loss of Devan Selvey, who was her niece's friend. 0:24

The GoFundMe, started by another one of Devan's sisters, describes the teen as her "best friend."

"I don't know how to live without him," it reads.

More than two dozen people gathered around a makeshift memorial outside Devan's house, a few blocks from the school, on Tuesday evening. Music was softly playing and people of a variety of ages stood around a small fire pit. Some held candles. A pair of portraits showing the teen, and surrounded by bouquets, sat near the centre of the group.

Kandace Brenn, who lives near the school, says Bracci-Selvey would often hang out at her house.

She said he was a sweet, respectful kid, who didn't open up to many people and often wore the hood of his sweatshirt over his head, making it hard to read his face.

"But once he warms up to you it's phenomenal because he just smiles," said Brenn.

"When he smiles you don't take that for granted because he's not a kid who smiles all the time."

Brenn said her niece called her Monday afternoon, asking if she could bring her and her best friend, Devan's girlfriend, to the hospital.

When she picked the girls up outside the school, Brenn said she knew right away something was very wrong. Devan's girlfriend was devastated.

"Her mom was holding her. She just looked like she wanted to collapse, like her world just completely crashed between her feet."

Brenn said she believes bullying may have played a role in the attack, adding she's also aware of the stolen bike incident, which she said left his girlfriend fearing for his safety.

"She felt like she couldn't leave his side for a second."

Devan was never one to pick fights, she said, but he also wasn't afraid to speak up if he needed help.

"He did have a voice and he used it," Brenn added. "Bullying has got to stop."

A candlelight memorial will be held outside the school on Wednesday evening.