There's a new job on film and TV sets: COVID compliance officers. They make sure cast and crew are wearing PPE, physical distancing, washing hands. But how do you tell a famous person to sanitize more?

It's Josh Van Altenberg's job to make sure cast and crew are following all the COVID-19 rules on set. So when he saw two people talking close together, he swooped in to remind them to stay apart.

Turns out they were father and son, filming together. Awkward for Van Altenberg, he still had to ask them to physically distance themselves.

"I had to explain to them when they are in the workplace, they have to demonstrate the proper way to be at all times even though they are in a family bubble," he said. "The three of us had a good laugh about it."

Van Altenberg is typically a paramedic on film and TV sets around Toronto. The pandemic has expanded the scope of his job. He's now also responsible for on set COVID-19 compliance, a crucial new role in the industry.

That means performing temperature checks, enforcing physical distancing, making sure people are wearing proper personal protective equipment, washing hands and sanitizing often — no matter how famous they may be.

"I actually have no fear of having the same conversation with a big name star who's flown in from L.A. to film a movie as I would a production assistant," he said.

On Van Altenberg's sets, masks are mandatory, even outdoors. Actors are only allowed to take off their masks just before shooting starts, and they go right back on after a scene cuts.

Sheri Sutherland of Reel Medics In Motion, a fleet of film medics who are also now doing COVID compliance, is not worried about getting sick on set, given all these new rules, even though she has three young children and her mother to think about. 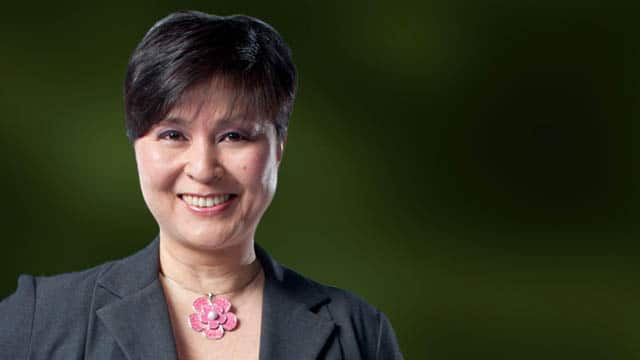 "Everybody's being tested in between once or three times a week," she said. "One of the safest places I feel these days is at work."

If someone does get sick on set, they would be isolated immediately. Productions are being advised to track where people have been and who they may have worked with. That way, parts of the set can be deep cleaned and others told to isolate if necessary.

Sutherland said everybody has been good at following the rules so far.

"They know what they have to do to get back to work and stay in work and not having anything shut us down," she said.

No more 'zigging and zagging'

Ontario's film and TV industry was booming prior to the pandemic. Days before the mid-March lockdown, the province was touting how 2019 was a record year, with an estimated $2.16 billion in production spending.

But the spread of the virus halted most productions for months and put thousands out of work.

Scott Thom, a carpenter working on productions in Sudbury, Ont., sits on the executive of his local union, representing film technicians in northern Ontario and Ottawa. He helped craft the framework to get the industry back to work — and thinks these new rules will help them keep working.

"It's a little difficult to try and get your head around. We're so used to just all blending and zigging and zagging in and out of the workspace," he said.

Sets are usually packed with people, which is exactly what has to be avoided as much as possible now.

Trying to keep people apart is hard. Some productions have implemented pods, limiting how many people are working with one another. Other aspects like the art department can be handled off site.

There's no shortage of work to be done. Production has resumed on series like Kim's Convenience, Murdoch Mysteries and Guillermo del Toro's film Nightmare Alley with Bradley Cooper and Cate Blanchett. Thom predicts the next few weeks will be busier than any other year in Ontario's industry.

"So many projects are stacked up and ready to go," he said.