Hamilton Public Health and city hospitals have been planning and preparing for coronavirus for weeks. While more than a dozen people have been tested locally, so far none of their results have come back positive for COVID-19.

The fact people are being tested does not change risk to residents, says doctor

News of a McMaster student who tested negative for coronavirus was the first notice many in Hamilton received of the virus that's killed thousands around the world coming close to home.

But health officials for the city say that student was actually far from first.

As of Friday, 13 people had been tested in the city, said Dr. Bart Harvey, associate medical officer of health for Hamilton. "All of those other people have tested negative."

Harvey stressed that the risk of anyone in Canada contracting COVID-19 remains low.

"The fact somebody is being tested for something really isn't a public health issue," he explained, saying those evaluations are actually a good thing as they could help determine who is ill with coronavirus and isolate them so it doesn't spread.

"Part of our strategy to contain the virus is to as quickly as possible identify anyone who's infected with it. We want to isolate them off, we want to minimize the risk that they can potentially transmit that virus to others."

Local public health officials have been quietly going about their work, relying on updates from the provincial government to provide residents with a big-picture sense of the situation. The idea was to continue testing and make a formal, public announcement if a positive case came up.

For his part, Harvey said he wasn't overly concerned about the McMaster case that came back negative, putting the odds somewhere around "1,000 to 1" that the test would show the student was sick with COVID-19.

'"The fact that they're being tested does not change in any way shape or form the level of risk anybody else in Hamilton has for being infected by the novel coronavirus," he added.

However, watching the reaction to the situation at the university and the apparent assumption from some residents that testing wasn't already happening here, prompted Harvey to rethink that strategy. 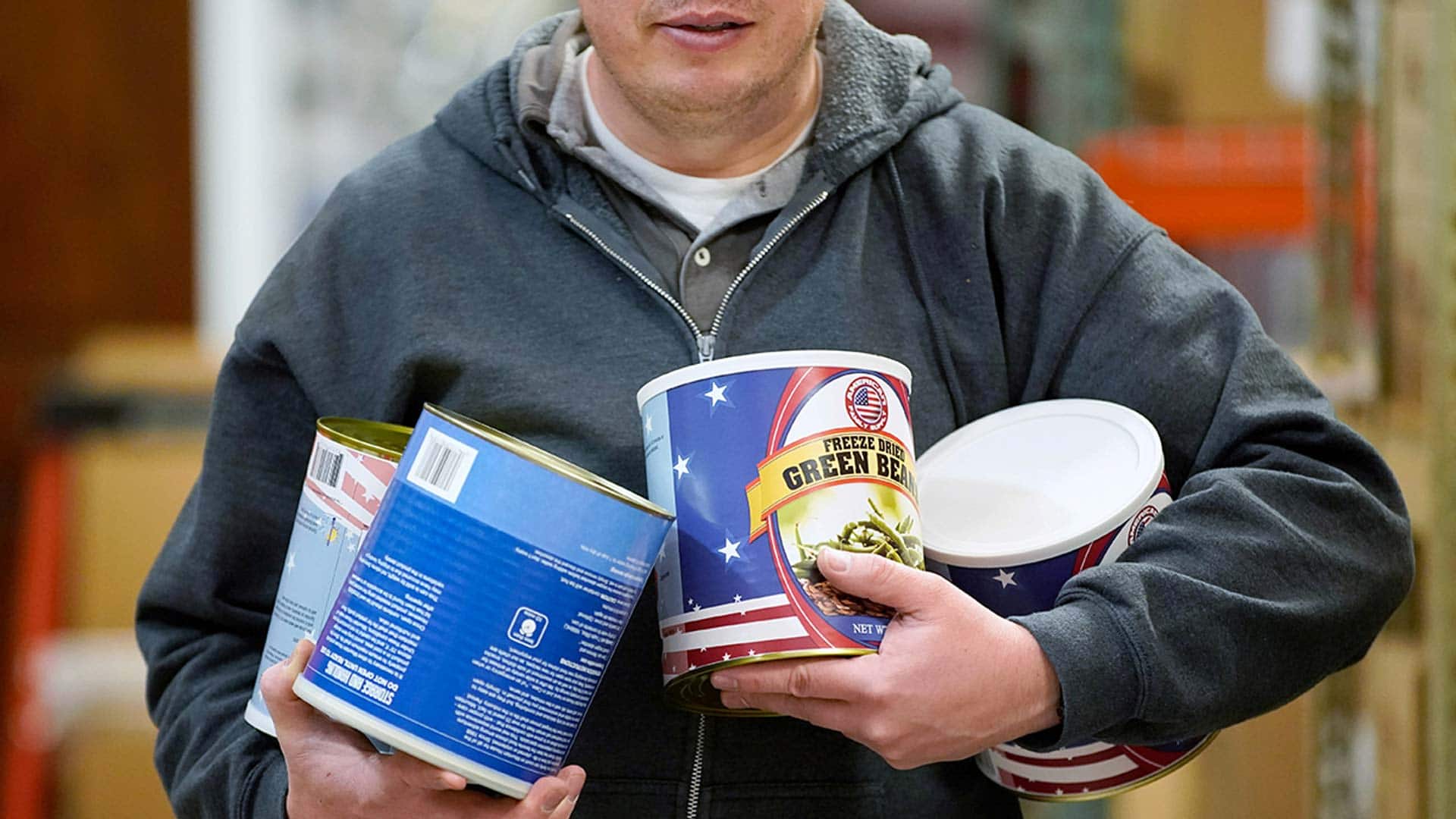 How Canadians can prepare for coronavirus outbreak

1 year ago
1:52
From stocking up on supplies to changing travel plans, The National looks at how Canadians can prepare for a coronavirus outbreak and what may be unnecessary. 1:52

The doctor pointed to the fact the majority of cases here involved people who had traveled to other hotspots around the world such as Iran or China or were passed between family members.

"I think what we're learning about this virus is that for the most part it takes prolonged close contact to be able to transmit it," Harvey explained.

The latest update on provincial government's website, as of Tuesday afternoon, said a total of 1,126 patients in Ontario have been approved for testing for COVID-19.

Of those, 17 have been confirmed positive, three have been resolved and 45 are still under investigation. The rest came back negative.

COVID-19 could 'exacerbate an already stretched system at HHS'

Public health officials have been working with hospitals to plan around and prepare for COVID-19 for more than a month.

That process hasn't slowed things too much at HHS emergency departments where 10 patients have been tested for COVID-19 so far, according to a spokesperson. But that could change if coronavirus begins being transmitted in Hamilton.

"Such a situation would exacerbate an already stretched system at HHS," wrote Patrice Cloutier, manager of corporate communications in an email to CBC.

Dr. Zain Chagla, co-medical director of infection control at St. Joe's said staff there have been proactively planning around communication, protocols and supply chains in anticipation of COVID-19 coming to Hamilton.

"We have to make sure our hospitals are functioning at the provincial standards so practices are uniform," he said.

Chagla also maintained that the risk of someone in Canada contracting the virus is low, despite the fact the hospital is "screening people actively" and waiting for the results of tests that are pending.

Harvey was quick to point out that while many seem focused on coronavirus, a "familiar visitor" such as the flu has been essentially flying under the radar despite being more deadly.

"The reality is, if we had a case count and a death count for influenza we're assembling in the same way for novel coronavirus, influenza would be winning this race 10 or 50 fold."

Given that it's respiratory virus season when colds and the flu tend to run rampant, Harvey said it shouldn't come as a surprise people who travelled to countries where it's more common might be suffering symptoms similar to the coronavrius and undergone evaluation.

"Novel coronavirus is one of the possibilities, but quite frankly, for most people, it would be way down on the list of what would be the most likely respiratory virus that is causing somebody to be symptomatic."