Wolostoq singer-songwriter Jeremy Dutcher got a second chance to finish a moving speech about reconciliation at the Juno Awards this weekend, after Hamilton rock band Arkells gave up its speech time to him after winning rock album of the year.

Dutcher won the award for Indigenous music album of the year 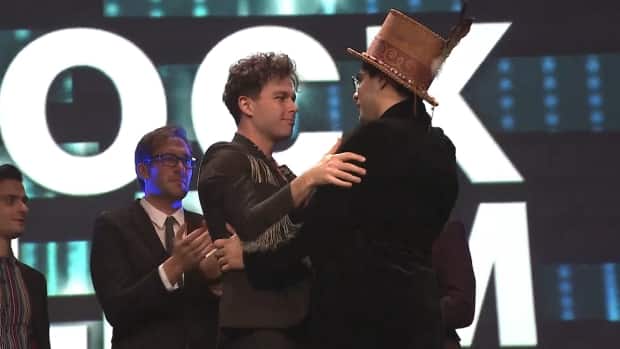 2 years agoVideo
3:50
Indigenous singer Jeremy Dutcher was cut off during his acceptance speech, but was brought back on stage by the Arkells while they accepted the Rock Album of the Year award 3:50

Wolostoq singer-songwriter Jeremy Dutcher got a second chance to finish a moving speech about reconciliation at the Juno Awards this weekend, after Hamilton rock band Arkells gave up its speech time to him after winning rock album of the year.

It happened on Saturday night, during the awards dinner where the bulk of the Juno awards are given out.

Dutcher won the award for Indigenous music album of the year for Wolastoqiyik Lintuwakonawa. He then delivered a powerful speech on reconciliation in English and Wolastoqey.

"OK Canada, I've got 60 seconds so let's get down to this," Dutcher said, before talking about how Indigenous music is not a niche, and delivering a message to Prime Minister Justin Trudeau. 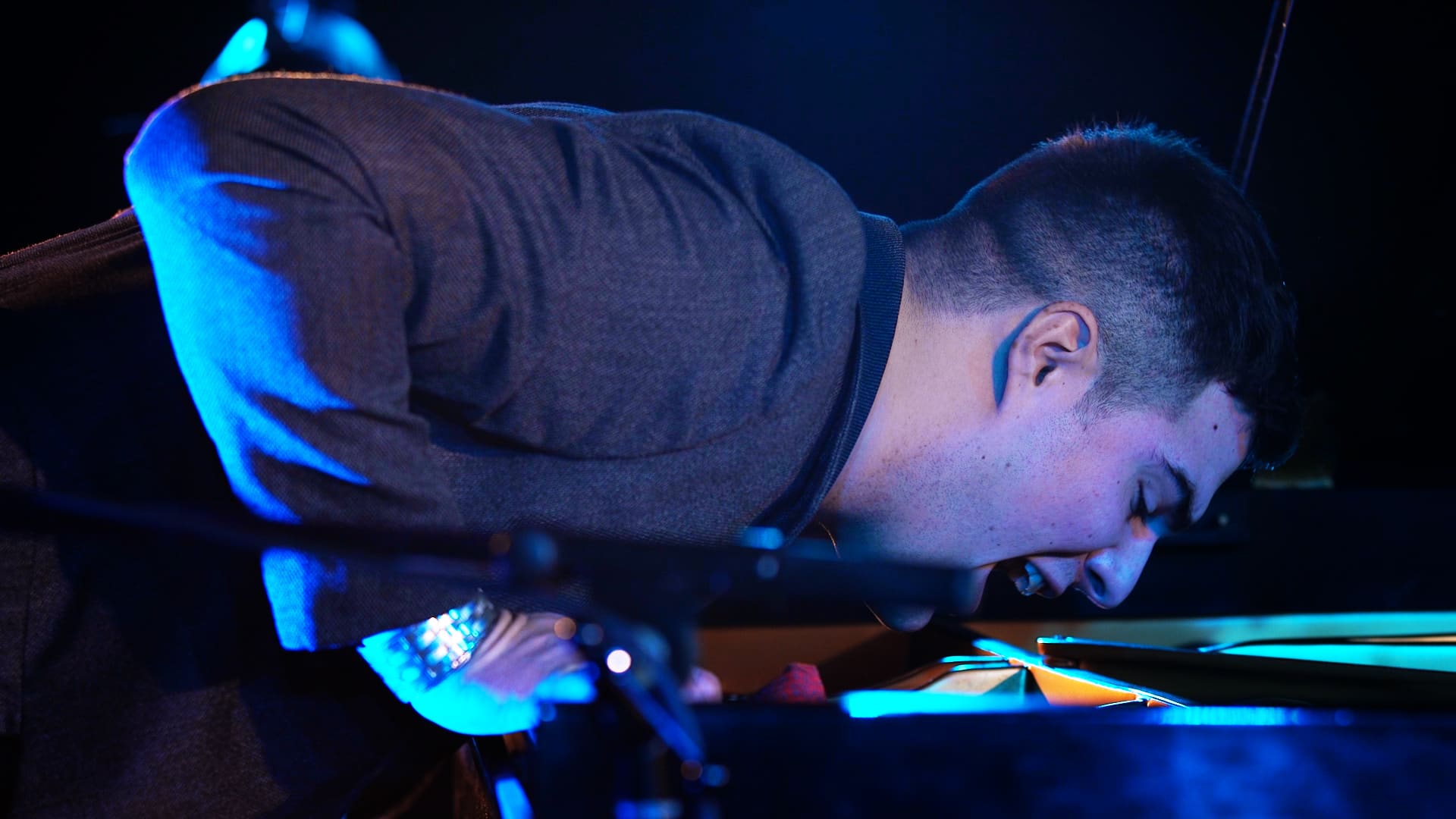 "And a nation-to-nation relationship does not look like, in 2019, our communities still under boiled-water advisory. So. This means so much to me. I hope to continue to share and use this platform to tell truth. We can all do better."

Dutcher started to continue, but was played off by the show's organizers.

Later in the evening, Hamilton's Arkells took home rock album of the year honours for its latest, Rally Cry. That's when frontman Max Kerman invited Dutcher back up to finish his speech. 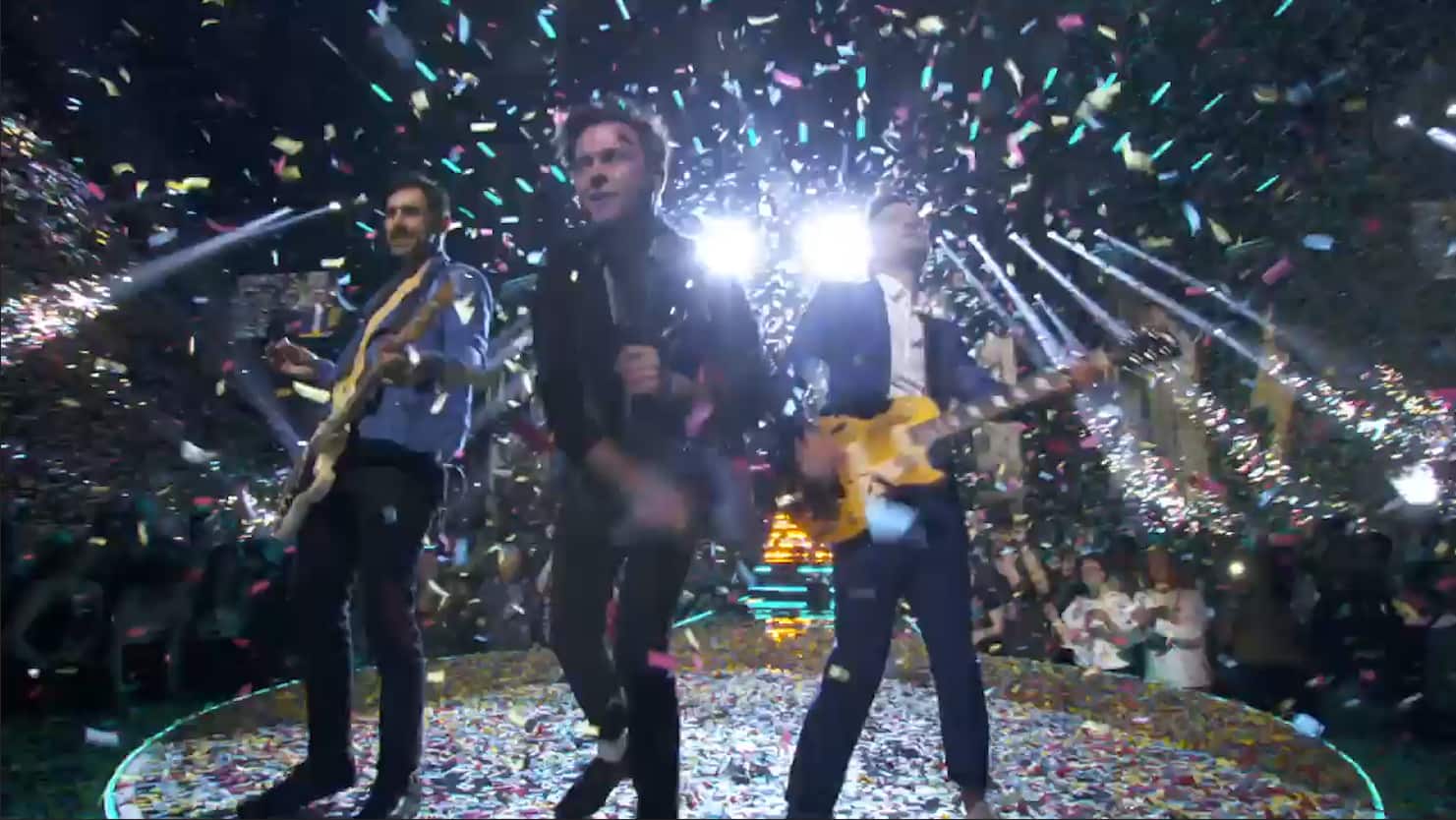 "There's been so much wisdom shared on the stage tonight, but our friend Jeremy didn't get a chance to finish. So he's gonna finish the night as he should," Kerman said. "Jeremy! And don't cut off the f--kin' — don't start the music. He's gonna go as long as he wants, OK?"

Dutcher returned to the mic, saying, "This is what holding space looks like.

"That we can come to right relations with each other. You know? ... I — because at least if we're not on the same page, at least we're in the same book."