Doctor asks, why have CEOs on Ontario's COVID vaccine task force but no nurses, family doctors? 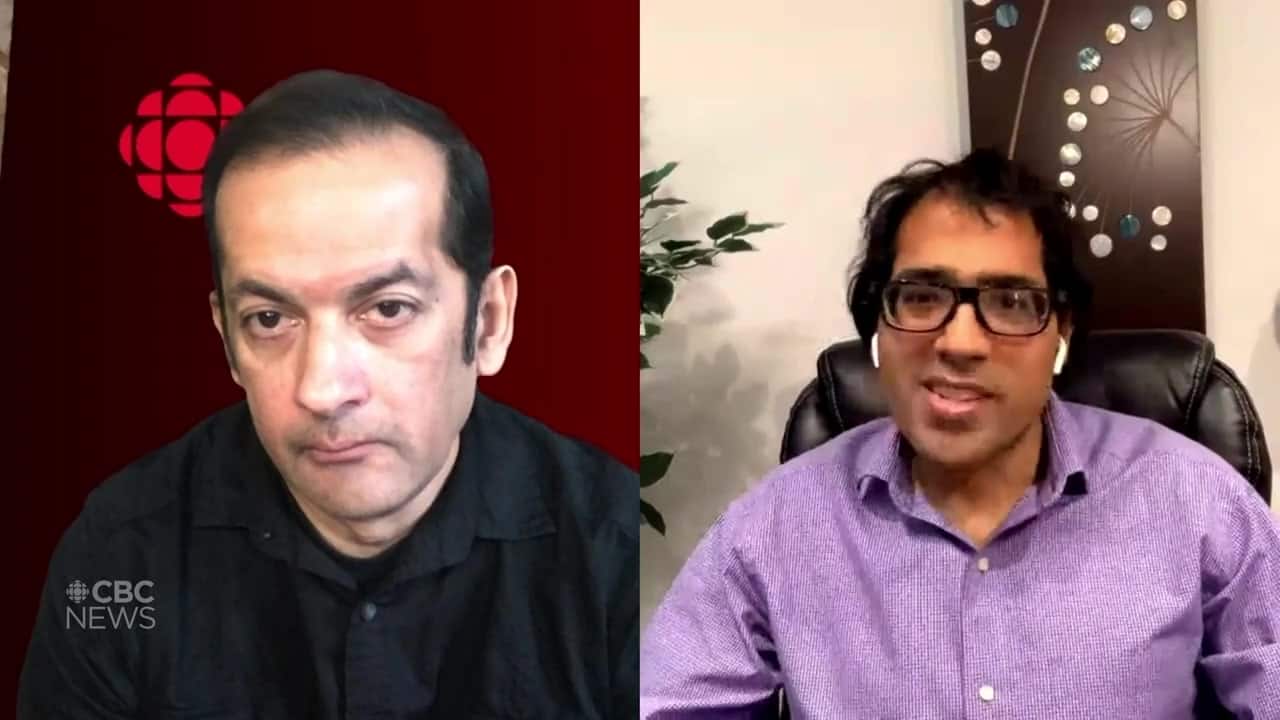 Doctor asks, why were CEOs on Ontario's COVID-19 Vaccine Task Force but no nurses or family doctors?

What was wrong with the province's plan to deliver mass vaccinations?

I hate to sound like sour grapes, but you're asking me about that, Conrad, so I will give you my honest opinion. You know, I've always been concerned about the actual task force, the COVID-19 task force, which was formed back in December.

And the issue is, it kind of comes back to these problems we've already spoken about. I mean, we have a retired general who's leading that task force, and we have an auto parts CEO. We have a tech CEO and so on. And I know shipping and logistics also matter, but we don't have the people on that task force who should be there. We have no nurses. And that, to me, makes absolutely no sense. I mean, nurses are actually the people who put these shots in people's arms day in and day out. We don't have public health who actually plans these mass vaccination campaigns. As I kind of mentioned, family doctors and nurse practitioners would be so important and they're not part of this task force. Also, we need experts who specialize in science communications, people who specialize in getting the message out about how the vaccine is safe, giving people accurate information. And that needs to be done proactively. So people have time to process that information. They can think about it, talk to the families and so on. And that's missing, too.