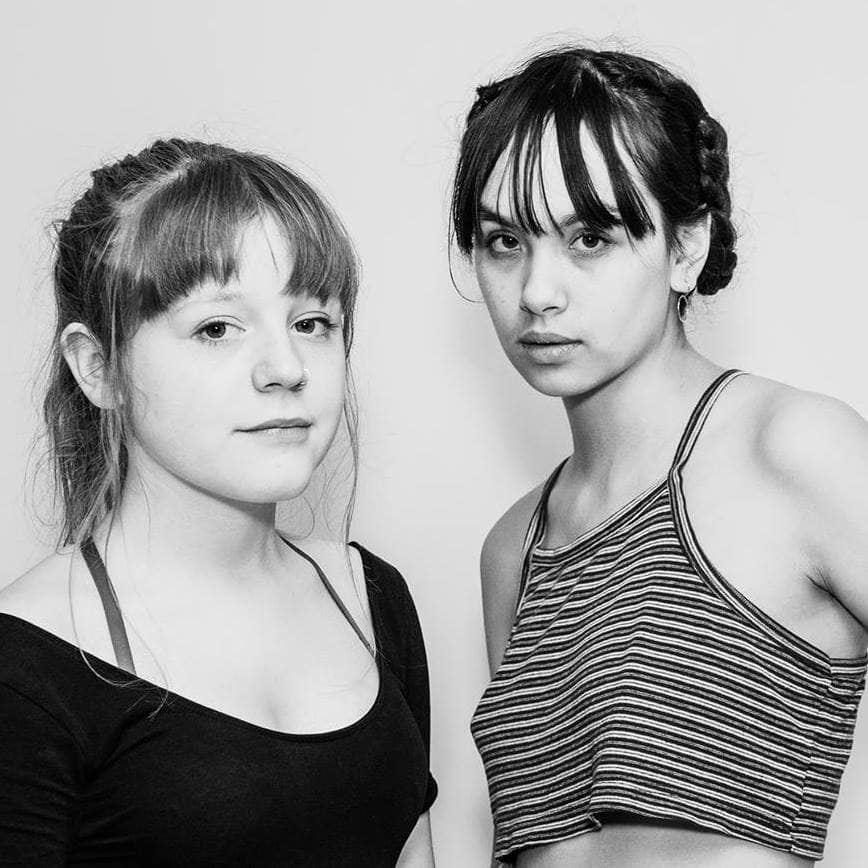 Music columnist Adam Carter is on CBC Radio One's In the Key of C on Saturdays, with your guide to what's new and exciting in Ontario music.

It's not a universal rule, but most musicians are pretty terrible in their early-to-mid teens. They aren't terribly proficient players, and the life experience just isn't there to write songs with any authority.

Then there are groups that completely buck that trend — and Moscow Apartment is one of them. This 15 and 16-year-old duo has already won several awards, performed at high profile festivals, and is getting airplay on U.S. radio. They're good. Really good.

Orange is from the band's sophomore EP, which is set to drop next spring. The band says this track is about "the weird Twilight Zone feeling."

"This happens sometimes at sunset but when things suddenly don't feel real and you feel like everything around you is a movie."

Hamilton's favourite socially-conscious MC Lee Reed is back with a brand new record called Before and Aftermath.

Reed has been perfecting his brand of anti-capitalist hip-hop for years.

This track, Get Mad, features everything audiences have come to love about his work — expressive, tight lyricism coupled with deft production and delivery.

It also samples Peter Finch's iconic "mad as hell" line from the movie Network as an added bonus.

Baby I Know is from Sarah MacDougall's latest album called All the Hours I Have Left to Tell You Anything.

It's a stark, sparse performance, featuring just a guitar and her vocal track.

But it is so gripping, and feels so personal.