Ashley Smith's death in prison 12 years ago was supposed to lead to reforms for mentally ill inmates and changes to solitary confinement, but The Fifth Estate discovered another troubling case unfolding in a Canadian prison.

Warning: This story contains some graphic and disturbing content

Ashley Smith's death in prison 12 years ago was supposed to lead to reforms for mentally ill inmates as well as changes to solitary confinement, but The Fifth Estate discovered another troubling case unfolding in a Canadian prison.

The 32-year-old from Black Lake, Sask., has spent most of his life incarcerated for violent offences and has been convicted of 41 offences while in custody. He was given "dangerous offender" status in 2015 and is currently serving an indefinite sentence.

In 2018, Toutsaint filed a human rights complaint against Corrections Canada for denial of mental health treatment. Corrections Canada said it cannot comment on Toutsaint's case and pointed to the new law for inmates who cannot be held in general population.

Warning: This video contains some graphic and disturbing content: 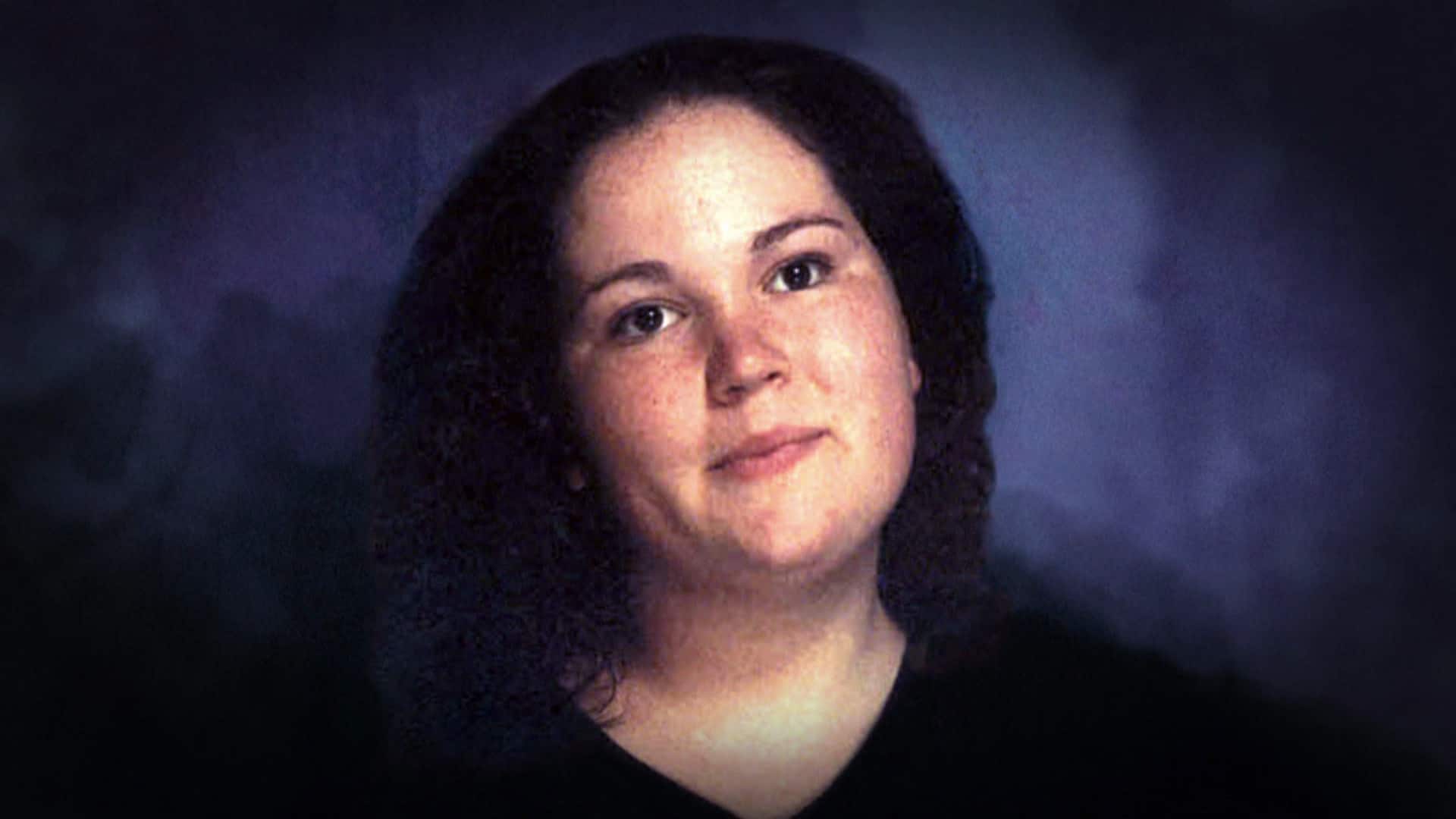 Prisoner isolation, declared unconstitutional nearly two years ago, remains legal after Canada's top court granted Ottawa's request in June to allow the current law to stay in force for the time being — a law that Smith's mother and sister say is highly flawed.

Smith died in 2007 by self-strangulation at Grand Valley Institution in Kitchener, Ont., while guards videotaped her death and did not intervene. She was 19 and had spent more than 1,000 days in segregation and was moved from institution to institution.

The inquest into Smith's death produced 104 recommendations, including a call to end "indefinite solitary confinement."

A number of human rights organizations say the law — which comes into force on Nov. 30, 2019 — offers only a cosmetic rebranding of solitary confinement with no hard time limits on isolation or separation of inmates. The government points out, though, that the new law does end disciplinary segregation.

In June, a spokesperson for Ralph Goodale, the former public safety minister, disputed suggestions that the then-bill preserves solitary confinement under a different name.

With files from Saman Malik and The Canadian Press