It may only be mid-November, but it's already beginning to look a lot like Christmas in stores in and around Edmonton.

With more time spent at home, people look to get into the Christmas spirit early 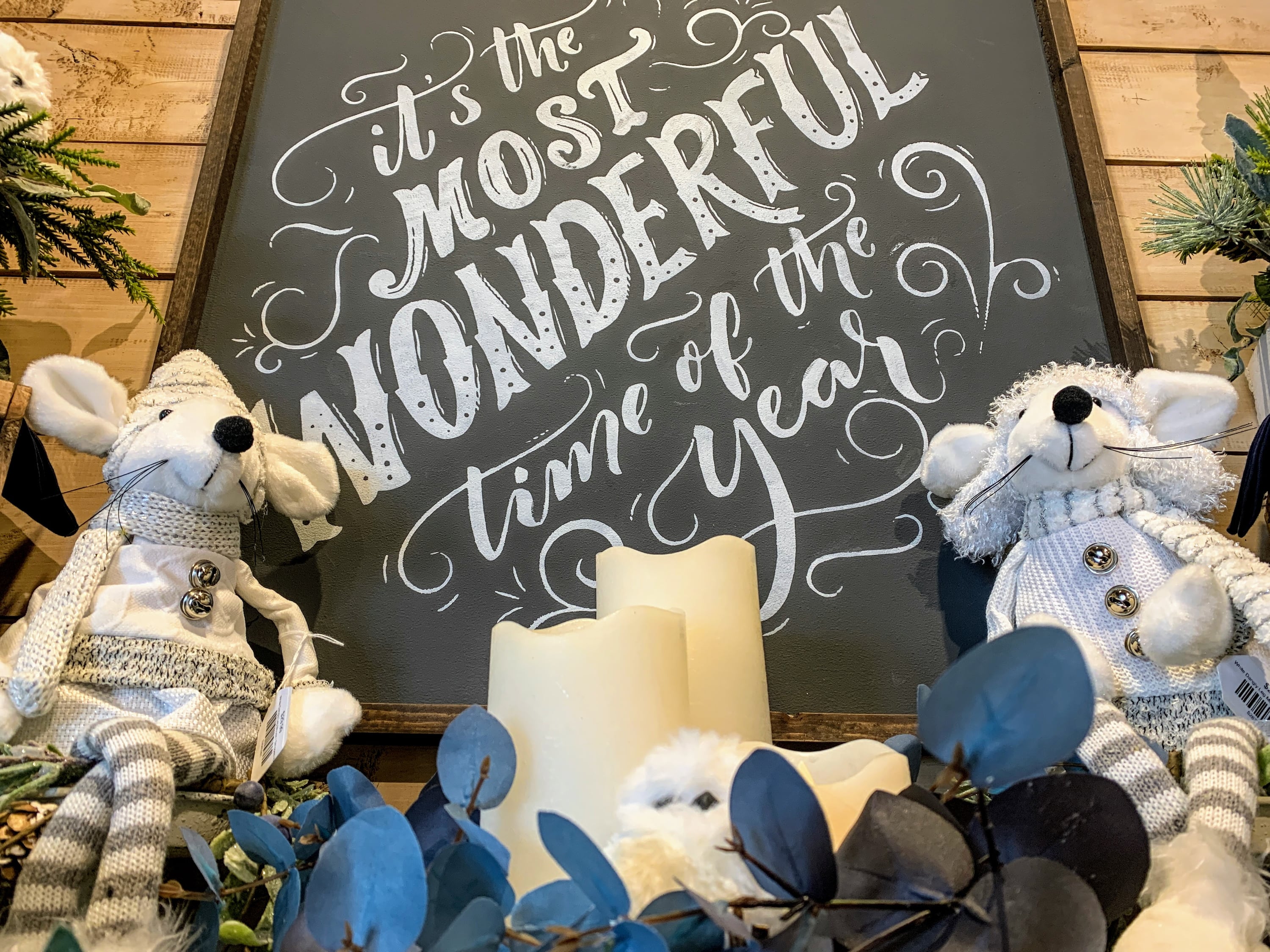 11 days agoVideo
2:10
A local shop is doing by appointment only shopping for the holiday season. 2:10

If it was up to Doreen Bratten, she would start decorating for Christmas Nov. 1.

"I did wait until after Remembrance Day. So, yes, I did start early, but I like starting early," Bratten said Friday while waiting her turn to do some Christmas shopping at Spruce Park Ranch Country Store in Parkland County.

Bratten isn't alone. The store's owners told CBC News they have noticed a huge interest in the holidays this year. They started getting calls in early October.

"We had to tell them we weren't quite there — Halloween hasn't even happened yet," said co-owner Karen Sievwright.

The store has become a Christmas destination and usually closes for several weeks to shift stock to festive bearded gnomes, snowmen and everything and anything Christmas-related.

We're still more than five weeks away from Dec. 25, but it feels like the holiday season is starting a bit earlier this year, and with more zeal. The COVID-19 pandemic is forcing many of us to look for ways we can feel better.

"I think a lot of that is the comfort — that Christmas feels good and it's been a rough year," said marketing professor Kyle Murray, vice dean of the University of Alberta's Alberta School of Business.

"A lot of people are happy to begin those traditions a little earlier than they might otherwise."

This year, the Spruce Park Ranch Country Store has moved its normal Christmas opening from a three-day extravaganza, which would see about 1,200 people stream through, to an appointment-based shopping hour.

It has also launched an online store to keep up with demand.

Cindy Roberts, shopping at the store Friday with her two daughters, said she isn't necessarily starting early but feels more drawn to the holidays this year.

"The desire to start is more pressing now with not much else to do," Roberts told CBC News.

"So we're just going to add a little bit more decorations. The girls want to put little trees up in their bedrooms and just kind of a little cheer, a little extra to our house."

The push toward an early start to the holiday season is evident around the city. Christmas trees have been popping up in living rooms across Edmonton for the past few weeks.

Already, the twinkling lights of the holidays are brightening up boulevards and neighbourhood trees.

Many of CBC's Edmonton AM listeners also shared their November Christmas spirit in tweets on Monday morning.

Lights went up this weekend and the tree will be up next weekend. I’m sure we’ll start watching Christmas movies then too. We’re about two weeks ahead of schedule in our house.

Finished putting up the decorations yesterday.<br>Probably more out of boredom than anything.<br>😃👍🌲

Tree up. Music playing. Festive lights on. We could all use daily reminders of Christmas magic right now.

"They get tired of staring at the same thing on their walls, so they want to change things up. I think they're turning more to making their home special because they spend most of their time there."

She's already a Christmas fan but said the pandemic means more time to get her home ready for the holidays.