Walmart Canada and four senior managers charged in January 2017 with selling contaminated food after the Fort McMurray wildfire have reached an agreement in the case with Alberta Health Services, according to a court document.

Walmart Canada and four senior managers charged in January 2017 with selling contaminated food after the Fort McMurray wildfire have reached an agreement in the case with Alberta Health Services, according to a court document.

The company and the managers were charged with 174 offences under the Public Health Act related to the sale of contaminated food following the wildfire in May 2016.

The month-long trial was set to begin Monday in Fort McMurray provincial court.

But a letter filed with the court indicates the parties have reached a resolution, and will present an agreed statement of facts and a joint sentencing submission on Monday.

In a 31-page charge sheet, AHS alleged the Walmart store sold contaminated food ranging from chocolate bars to pasta, breakfast cereal, bacon and cheese. The charges alleged that Walmart Canada failed to ensure that contaminated food or food that was unfit for human consumption was not stocked or sold at its outlet in downtown Fort McMurray.

Four additional charges alleged that Walmart lied to public health inspectors by saying it was not selling food that had been contaminated in the fire.

Walmart at one time faced the prospect of a $10-million class-action lawsuit. But the firm that was considering filing the suit, Higgerty Law, said it has been withdrawn due to lack of interest.

More than 90,000 people in Fort McMurray and surrounding communities were forced from their homes for nearly a month after the wildfire in May 2016 that destroyed about 2,400 homes and buildings and left layers of toxic smoke-residue behind.

Before allowing residents to re-enter the city, health officials repeatedly advised residents and businesses to throw out any food that wasn't stored safely in cans. 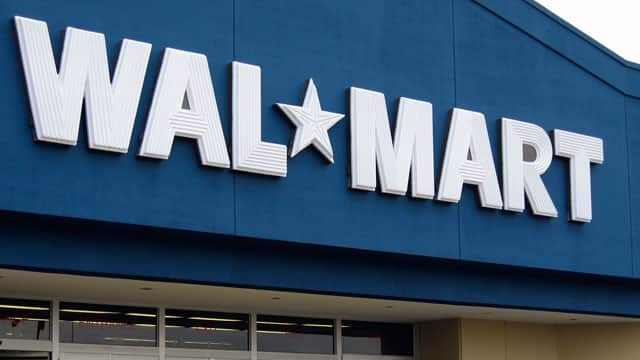 4 years ago
2:05
Company and four of its senior managers face 174 charges under the Public Health Act 2:05