An Alberta school trustee has apologized for suggesting during a debate at the Alberta School Boards Association that gay students should be less open about their sexual identity. 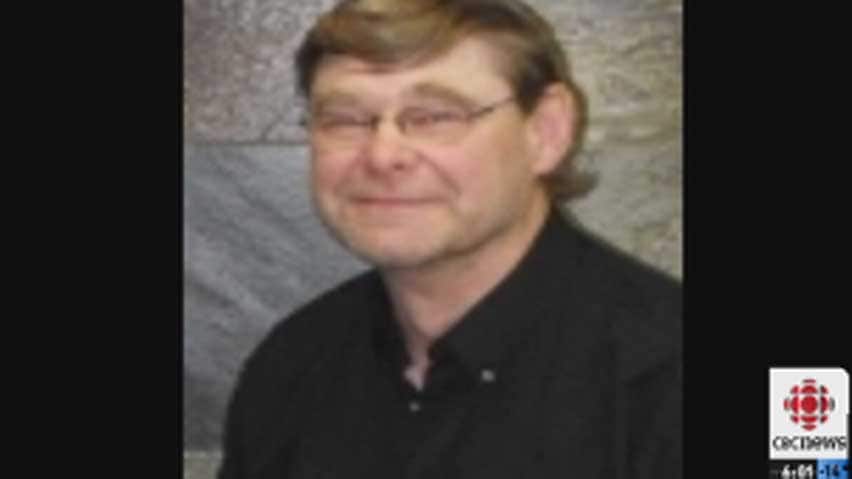 8 years ago
2:19
Dale Schaffrick apologized for saying gay students should be less open about their sexual identity 2:19

An Alberta school trustee has apologized for suggesting during a debate at the Alberta School Boards Association that gay students should be less open about their sexual identity.

"I want to apologize for my remarks at the ASBA fall general meeting," Pembina Hills Regional School Division trustee Dale Schaffrick said in a written statement on Thursday.

"They were inappropriate and offensive and I apologize for that. I was speaking as an individual trustee and not on behalf of my board."

Schaffrick made the remarks during a debate Monday at the fall meeting of the ASBA, in which trustees discussed and rejected a proposal from Edmonton Public Schools that would protect gay students from bullying and discrimination.

Schaffrick repeated his remarks when asked about them on Wednesday.

"If children with a gay tendency appear a certain way, we know that we have to be vigilant to make sure they are not discriminated against," Schaffrick told CBC News.

When asked if those students should try to be less identifiable, he said, "I think for their own benefit... it would be helpful."

Schaffrick said that he is not homophobic and wants all students to be protected.

"What does that do to a child in a school? It's their responsibility to look after our kids."

Billett said he can't believe almost two-thirds of the province's trustees voted against a motion that would protect gay students and staff in Alberta schools.

Danielle Parker, a first-year student at MacEwan University in Edmonton, fought for Edmonton Public Schools to pass its anti-bullying policy when she was in her final year of high school.

Parker, who is gay, said that Schaffrick's comments hurt.

"That's the least helpful piece of advice that you could give a student," she said on Thursday.

"I'm offended by the insinuation that my kids would ever hide who they are under any circumstances and that we'd have the impression out there with any parents or any Albertans that any one of our trustees is not devoted to the protection of all of Alberta's children, and that's what I expect as the minister," he said.

However, Johnson said that Alberta doesn't need a specific anti-bullying policy because he believes that provincial legislation offers adequate protection for gay students.