For many Edmontonians, fall is the prettiest time of year in the city, thanks to the city's effort in maintaining its urban forest. 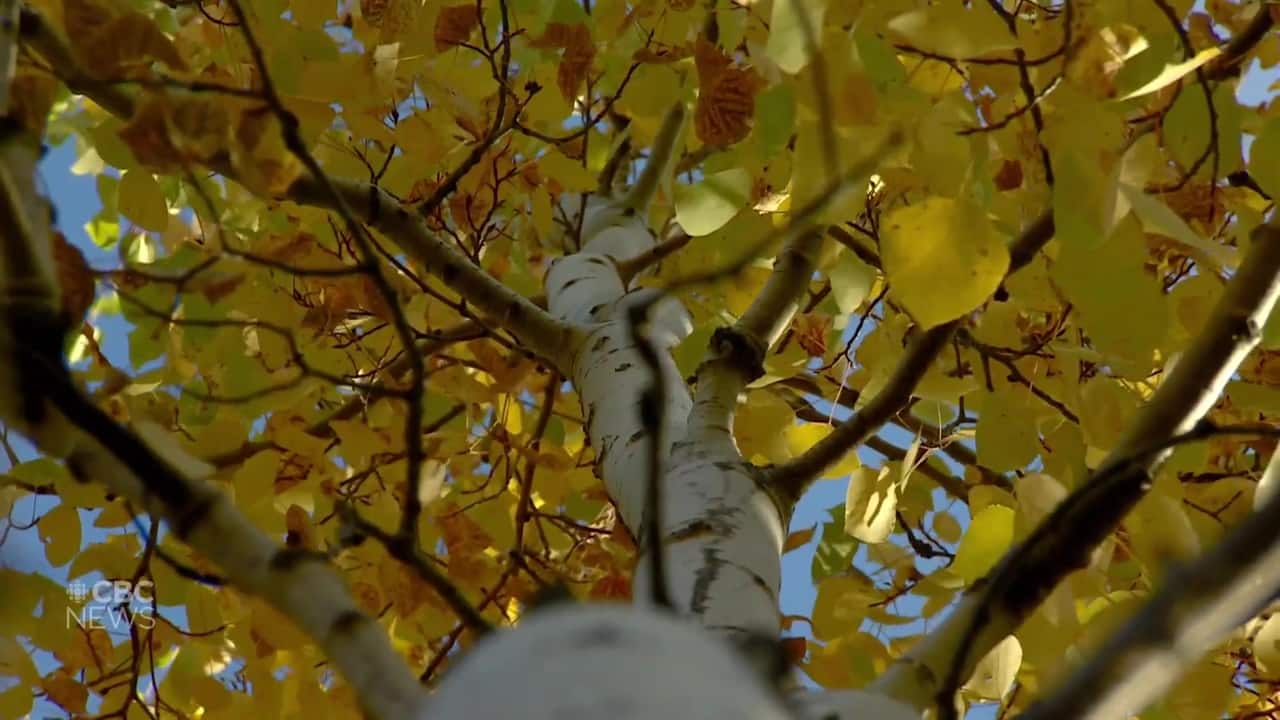 'Fall is my favourite season'

4 months agoVideo
1:34
How many trees do City of Edmonton crews care for? Darren Grove, supervisor of natural areas, shares the answer. 1:34

For many Edmontonians, fall is the prettiest time of year, thanks in part to the city's efforts in maintaining its urban forest.

"There are 12.8 million trees in the city of Edmonton all together; about 380,000 of those trees are on boulevards and parks," Grove says.

An estimated 5.8 million trees live in natural areas like the river valley-ravines system, with the remainder on private property.

Now the city is hoping to add another two million trees to its streets and parks, Grove says.

This week the city's urban planning committee talked about the initiative.

Much will depend on the city's budget, Grove says, but he expects a blend of ash, elms, oaks, maples and other ornamental trees would be planted in parks and green spaces, while more natural areas would be planted with poplar, spruce and pine.

Many of those natural areas are seeing significantly more use from people enjoying Edmonton's wooded areas during the COVID-19 pandemic, Grove says.

"We're still working on hard and fast numbers but, anecdotally, our crews that empty the garbage cans on the trails in the river valley, normally they'd empty the cans once a week, and this year we've been having to empty the cans at least three times a week." 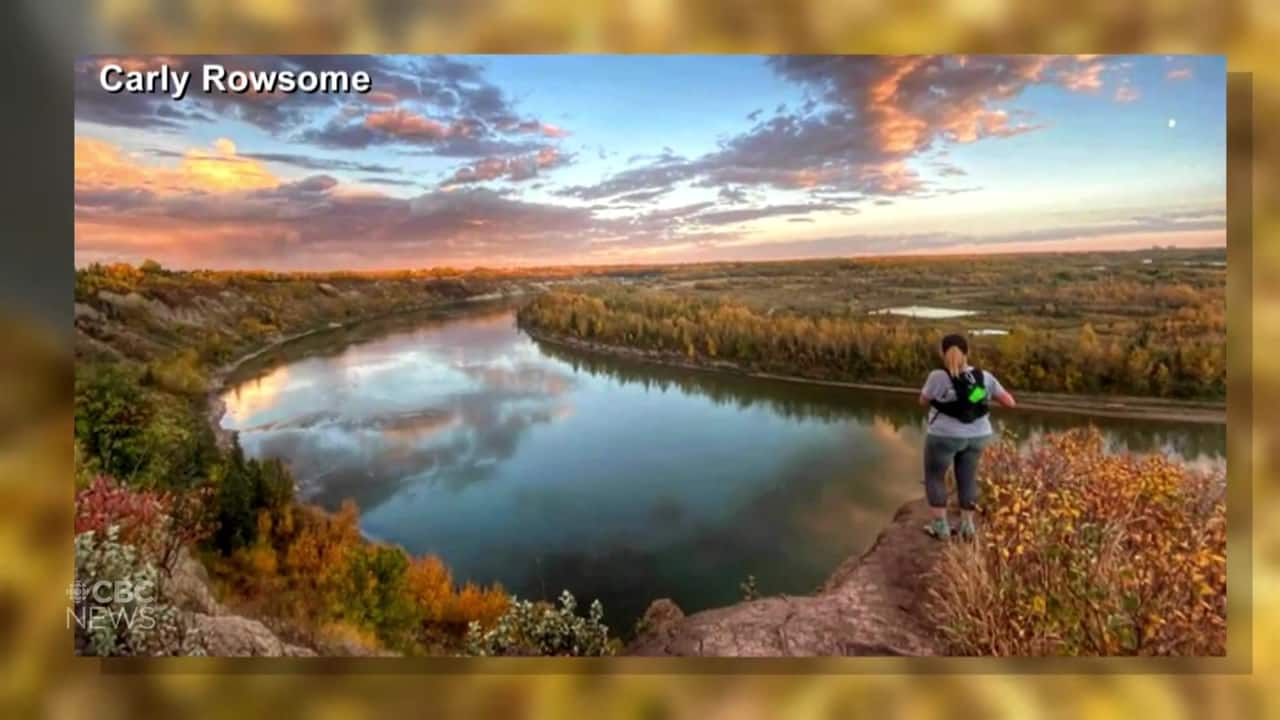 4 months agoVideo
0:40
Sharing some stunning shots set to us by CBC Edmonton viewers and listeners. 0:40

You can see more from Blackmud Creek Ravine on Our Edmonton Saturday at 10 a.m., Sunday at noon and 11 a.m. Monday on CBC TV and the CBC GEM.

He heads to Kinnaird Ravine and Hermitage Park where he finds "the grass still green, the blue from the river and the oranges and the reds from the trees turning now."