Alberta Medical Officer of Health Dr. Deena Hinshaw confirmed Wednesday that two COVID-19 cases have been identified at Shepherd's Care Kensington Village in north Edmonton, with a third case confirmed at Rosedale on the Park in downtown Edmonton.

Three new cases of COVID-19 have been confirmed at two Edmonton seniors' residences.

Dr. Deena Hinshaw, Alberta's chief medical officer of health, said on Wednesday that two of the patients live at Shepherd's Care Kensington Village in north Edmonton. The facility's long-term care, designated supportive living and independent living areas have been closed to all visitors.

Additionally, another case was confirmed on March 21 at Rosedale on the Park in downtown Edmonton.

"I know that many Albertans are concerned about these cases and about the spread of COVID-19," Hinshaw said. "I am concerned as well."

Hinshaw said there are now a total of nine COVID-19 cases among staff and residents at seniors' facilities throughout the province, including six at the McKenzie Towne Continuing Care Centre in southeast Calgary.

Rosedale on the Park's website states the resident who tested positive for COVID-19 is no longer at the facility. One concerned family member told CBC News that her mother has been quarantined in her room at the facility since last Friday and has been tested for coronavirus. She is awaiting results.

CBC News sought comment from Rosedale on the Park on Wednesday, but did not receive a response.

The president and CEO of Shepherd's Care Kensington Village was interviewed by CBC News prior to Dr. Hinshaw's announcement.

Shawn Terlson said they first suspected one of their residents had tested positive on March 16. At that point, staff took steps to isolate nine other people who had come into contact with that person.

The facility's first COVID-19 case was confirmed on March 20.

"This individual was admitted to hospital and subsequently discharged and is recovering at home in isolation," Terlson said. "We also confirmed from public health that this individual acquired COVID-19 through community transmission from their grandchild, not from other residents at Shepherd's Care Foundation."

On March 23, one of the nine people who was asked to self-isolate also tested positive for COVID-19. Terlson said that person only began to show symptoms on day 13 of self-isolation.

New, stringent measures were put in place at Kensington on March 23. No movement is allowed between buildings and all external visitors are banned.

Terlson said special measures are in place for mealtimes including staggered seating and ensuring residents are at least six feet apart. They've also been told they can't congregate or touch each other.

"Most seniors are immune-compromised in some way because of age, medication or just general condition, and we have to do our level best to protect them at all costs," Terlson said.

He admitted they've had some pushback from some of the residents' families.

"Some of our family members, 95 per cent understand. But you get the individuals that want to take mom out of a safe environment, take them home for dinner, exposing them to grandchildren and various other things," Terlson said.

"We can't stop them, but if you take your loved one out of the facility, they'll have to self-quarantine for 14 days coming back into the facility." 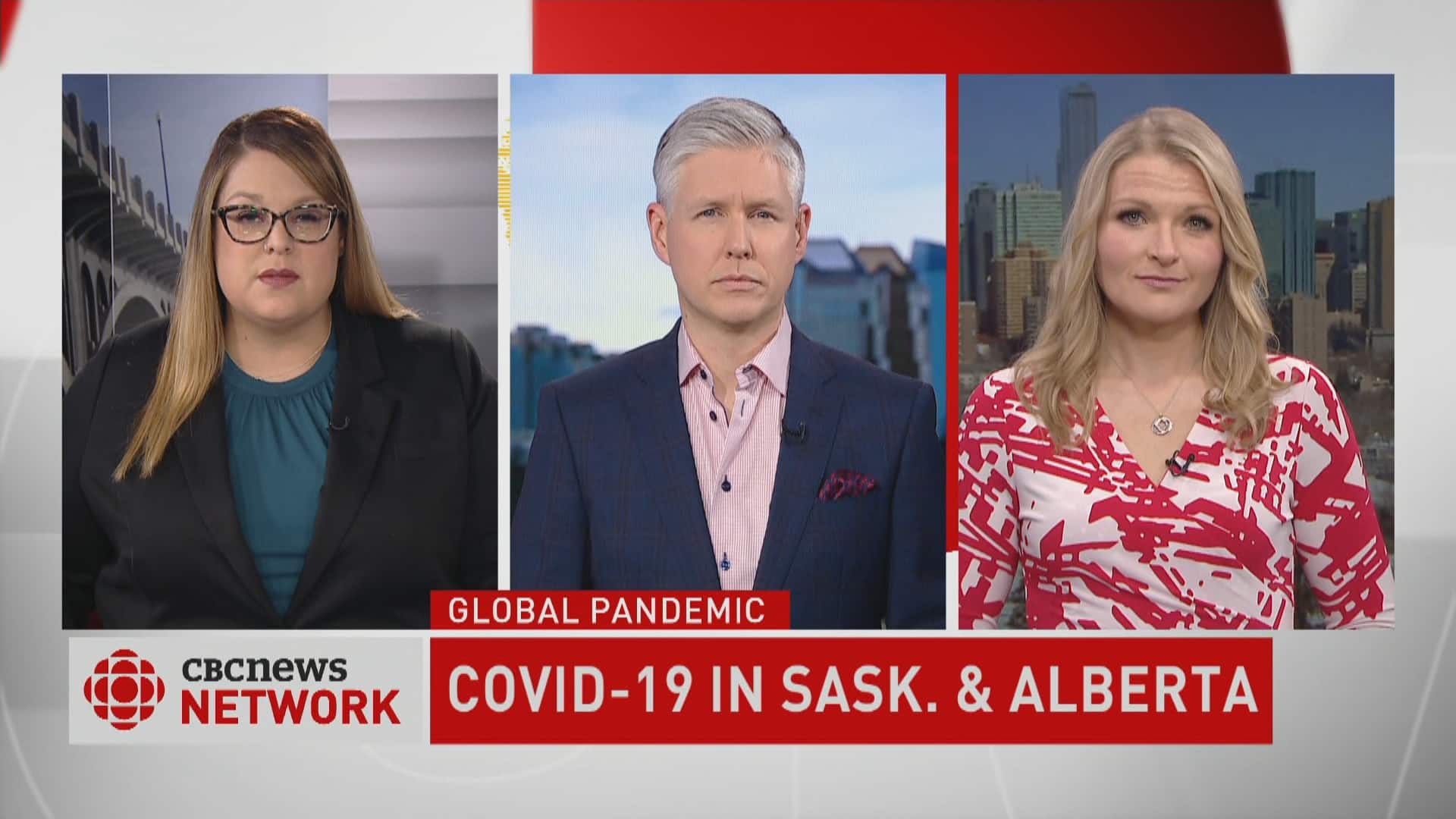 Terlson said they've taken steps to make sure staff are healthy when they report for work, but he's worried about supplies running short for masks and other personal protective equipment.

"We're doing our best to try to source from all over the world stuff that could help our staff and our residents," he said.

Dr. Mark Joffe, Alberta Health Services' vice-president and medical director for northern Alberta, said on Wednesday that most Albertans who acquire COVID-19 will be treated in place.

He said it would be up to staff and physicians who supervise care at the facility to determine whether they think an individual would benefit from a transfer to hospital. AHS has not issued any direction not to transfer patients to hospital, Joffe said.

"What we can do is support with life-support systems if individuals require it, and ultimately if they would truly benefit from that care."

Janice Johnston is an award-winning journalist in Edmonton who has covered the courts and crime for more than two decades. You can reach her at janice.johnston@cbc.ca or on Twitter at @cbcjanjohnston