Mayor Rod Raymond took to the front page of the local newsletter on Friday to deliver a fervid editorial to the citizens of Thorsby, Alta. He called people who skirt public health guidelines "pinheads" and relied on some interesting expressions to get the point across on physical distancing.

'What would you tell grandpa, that it was you that infected grandma?' mayor says

A small-town Alberta mayor has a message for people who defy public health guidelines during the pandemic: "Get your heads out of your rectum and think about what you're doing."

Mayor Rod Raymond took to the front page of the local newsletter on Friday to deliver a fervid message to the citizens of Thorsby, Alta.

Raymond said he was compelled to write the editorial last week after a number of locals reportedly endangered public health and local businesses by breaking self-isolation orders.

"To the pinhead who returned from vacation without going into 14-day isolation, and came into the town office to enquire about their water bill; you exposed our staff to and forced the closure of the town office," he wrote in Thorsby Target.

The self-isolation dodgers were not the only ones who drew the mayor's ire. He trained his sights on the young people who, he says, thwart physical distance guidelines to congregate around bonfires drinking beers and sharing "doobies."

Think about your grandparents, the mayor implored. "What would you tell grandpa, that it was you that infected grandma?"

"What the crap are you thinking?" he wrote.

If you're smoking a joint, keep that "self-rolled, stinky smoke" to yourself, he suggested. 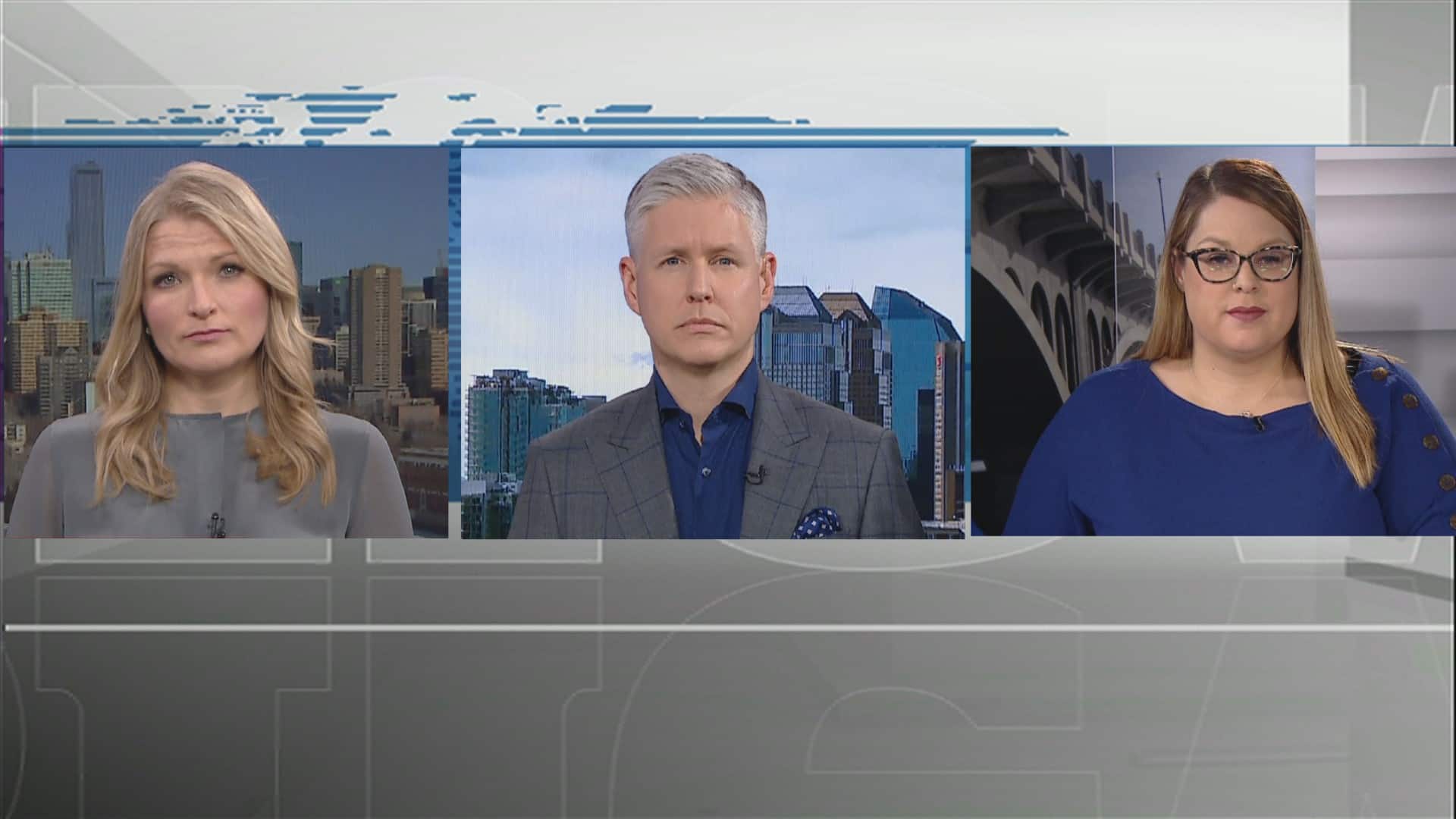 The small town southwest of Edmonton has one grocery store, one bank and one drug store. There are two liquor stores and two gas stations for 1,000 locals.

"If we must close one of these single outlets due to infection, we are all hooped!" Raymond wrote, while calling on residents to order takeout to keep the three local restaurants afloat.

'My intention is to wake everybody up'

Dr. Deena Hinshaw, Alberta's chief medical officer of health, continues to talk about the preventative benefits of physical distancing and handwashing in her daily COVID-19 updates.

Sing that 20-second chorus to Jolene by Dolly Parton while you scrub your hands. Keep two metres away from others if you must leave the house for essential needs.

But for anyone still unclear, the mayor boiled it down to plain, old-fashioned imagery.

"Pretend everyone you meet has just eaten a sardine, onion and garlic sandwich … pretend their breath is so bad it will knock a buzzard off the gut wagon," he said, while conceding the expression may only resonate with residents of a certain vintage.

In an interview with CBC News on Monday, Raymond said the letter was penned a week ago. Much has changed since then, as the number of confirmed COVID-19 cases rise and the province clamps down on public health orders.

What the crap are you thinking?- Thorsby Mayor Rod Raymond

On Wednesday, the Alberta government granted police and peace officers the power to enforce public health orders with $1,000 fines. It followed that up by ordering closed all non-essential businesses and restricting public gatherings to 15 people or less.

As of Monday, Alberta had reported a total of 690 cases of COVID-19. Eight people have died.

The mayor expects compliance with public health orders will improve given the new punitive measures. The point of his newsletter entreaty stands, he said.

"Unless you're going out for necessities, stay home. Keep your kids at home. That's the only way we can prevent the continuation of this virus is by restricting transmission," he said in the interview.

The reaction to Friday's letter has been overwhelmingly positive, the mayor said, although some questioned whether his tone was fittingly diplomatic for a public servant.

But he wasn't trying to be diplomatic, he said.

"My intention is to wake everybody up and say, look, if we comply now it'll shorten the cycle. If we don't comply, we could be doing this for six months," he said.

Despite the animated language throughout the letter, the mayor struck an earnest tone in conclusion, highlighting the need to unify in the face of this public health crisis.

"Everyone must pull together; everyone must look out for their neighbour. Anyone who needs help can call the town office."

With files from Peggy Lam