A 20-year-old B.C. motorist who who found reclining behind the wheel of a Tesla while the electric vehicle was on autopilot has been charged by the RCMP in Alberta with speeding.

Driver and passenger were reclined in their seats while car in autopilot, RCMP say

The RCMP in Alberta have charged a 20-year-old British Columbia man with speeding while he was asleep at the wheel of a Tesla electric car.

The RCMP received a call at about 4 p.m. on July 9 concerning a 2019 Tesla Model S speeding south on Highway 2 near Ponoka, about 100 kilometres south of Edmonton.

Both front seats were fully reclined, and both the driver and passenger appeared to be sound asleep, police say.

The car appeared to be driving on autopilot at more than 140 km/h, RCMP Sgt. Darrin Turnbull told CBC News on Thursday. The speed limit on that stretch of highway is 110 km/h.

"Nobody was looking out the windshield to see where the car was going," he said.

"I've been in policing for over 23 years and the majority of that in traffic law enforcement, and I'm speechless.

"I've never, ever seen anything like this before, but of course the technology wasn't there."

Tesla Model S sedans have autopilot functions, including auto-steer and "traffic-aware" cruise control, and both functions appeared to be activated.

"We believe the vehicle was operating on the autopilot system, which is really just an advanced driver safety system, a driver assist program. You still need to be driving the vehicle," Turnbull said.

"But of course, there are after-market things that can be done to a vehicle against the manufacturer's recommendations to change or circumvent the safety system."

After the responding officer activated emergency lights on their vehicle, the Tesla automatically began to accelerate, Turnbull said, even as those vehicles that were ahead of the Tesla on the highway moved out of the way.

"Nobody appeared to be in the car, but the vehicle sped up because the line was clear in front."

The responding officer obtained radar readings on the vehicle, confirming that it had automatically accelerated to exactly 150 km/h.

The RCMP charged the driver with speeding and issued a 24-hour licence suspension for fatigue.

After further investigation and consultation with the Crown, a Criminal Code charge of dangerous driving was laid against the driver, police said.

The driver was served with a summons for court in December.

Autonomous cars are in their early stages in much of Canada, with Ontario and Quebec approving pilot projects as long as a vigilant driver is present to take control of the vehicle when needed.

There have not been any reported self-driving car crashes in Canada, but several have been reported in the United States, putting Tesla's autopilot driving system functions under scrutiny.

On Dec. 29, 2019, a Tesla Model S sedan left a freeway in Gardena, Calif., at high speed, ran a red light and struck a Honda Civic, killing two people inside, police said. On the same day, a Tesla Model 3 hit a parked firetruck on an Indiana freeway, killing a passenger in the Tesla.

On Dec. 7, a Model 3 struck a police cruiser on a Connecticut highway, but no one was hurt.

Tesla's autopilot function is designed to keep a car in its lane and at a safe distance from other vehicles. Autopilot also can change lanes on its own.

'It gives all of us a bad name'

Angie Dean, president of the Tesla Owners Club of Alberta, said the incident is troubling for the 300 paying members of her group and the more than 1,000 active members of the club's online Facebook group.

Dean said the driver-assist functions in Tesla vehicles are designed to enhance safety, not detract from it.

"This type of story is sort of next to a worst-case scenario," she said. "The only thing that would be worse than this is if someone had got hurt. Everyone that I've spoken with is just so disappointed and so frustrated because it's abuse of the system.

"It gives all of us a bad name, and the vast majority of us would never do something like this. We bought these cars because we want to be safer."

The driver-assist program requires regular input from the driver to function, Dean said. If the driver's hands come off the wheel, warnings begin going off every 15 seconds, she said.

WATCH | Is the technology behind driverless cars ready for the road? 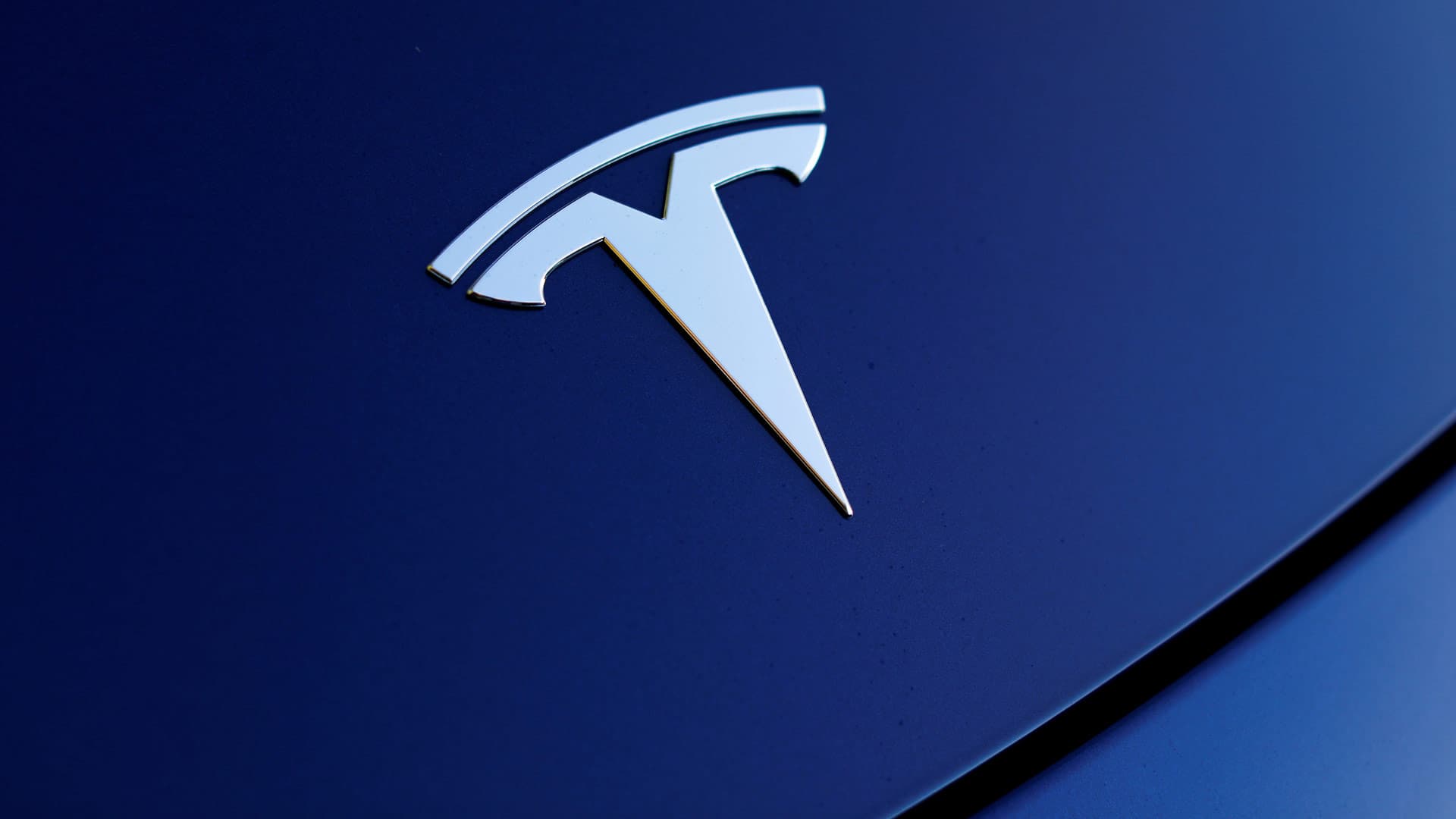 Is the technology behind driverless cars ready for the road?

12 months ago
2:09
The technology behind self-driving cars is available and in use, but there are examples showing it may not be fully ready for the real world. 2:09

Despite the built-in safeguards, videos circulating online instruct drivers on ways to "hack" and override these systems, Dean said.

"There are a lot of systems that are in place that are really, really trying not to make this possible. But if there's a will, there's a way, I suppose. "

Just because some vehicles can drive themselves, it doesn't mean they should, the RCMP said.

"Although manufacturers of new vehicles have built in safeguards to prevent drivers from taking advantage of the new safety systems in vehicles, those systems are just that — supplemental safety systems," said Supt. Gary Graham of Alberta RCMP Traffic Services.

"They are not self-driving systems, they still come with the responsibility of driving."

With files from Carol Amadeo