Almost 600 Terwillegar residents gathered Thursday night to express their frustration about a controversial housing project proposed for the neighbourhood. 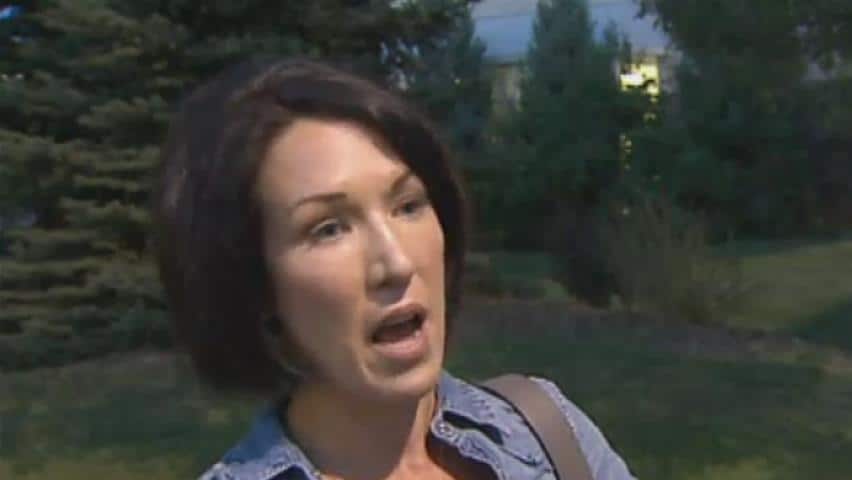 7 years ago
2:33
Some residents strongly voiced their opposition to the project, which would see a 60-unit complex for homeless Edmontonians built. 2:33

Almost 600 Terwillegar residents gathered Thursday night to express their frustration about a controversial housing project proposed for the neighbourhood.

Inside the meeting, dozens lined up to question the panel of developers and city officials, many expressing worry about their property values going down and crime increasing.

The developers faced an often hostile and sometimes heckling audience.

Not even the Mayor could calm the crowd.

"The solution is not to put everybody in the downtown core and say ‘you take care of the problems ,'" he said amidst boos and catcalls.

Outside the meeting, many residents said their concerns were still not being addressed.

"They were vague at best and I feel that the ultimate goal is for them to get this project through with zero community involvement, zero community support," said resident Noelle Anderson.

"I feel that they do not have my family's interests in mind whatsoever… I won't be able to walk at night.  My safety will be compromised as a result of this project and they can't tell me otherwise – and they're not trying to prove otherwise in this meeting."

But other Terwillegar residents at the meeting are in favour of the proposed project.

Trish Horobec, who lives in Terwillegar, said she was embarrassed by the behaviour exhibited by some of her neighbours on Thursday night.

"A lot of the interruptions and the talking over each other, and the questions on the floor – as a member in the community, I was really upset by that and a little embarrassed to live here after that."

"I believe those fears are really unfounded – that the Jasper Place Health and Wellness Centre and Homeward Trust and the church sort of have this matter well in hand and they've considered what they're doing. "

The developer said more public meetings are planned to continue the discussion.