The Royal Canadian Legion has taken the unprecedented step of discouraging Canadians from attending Remembrance Day ceremonies in person.

'This year COVID threw us a curve ball' 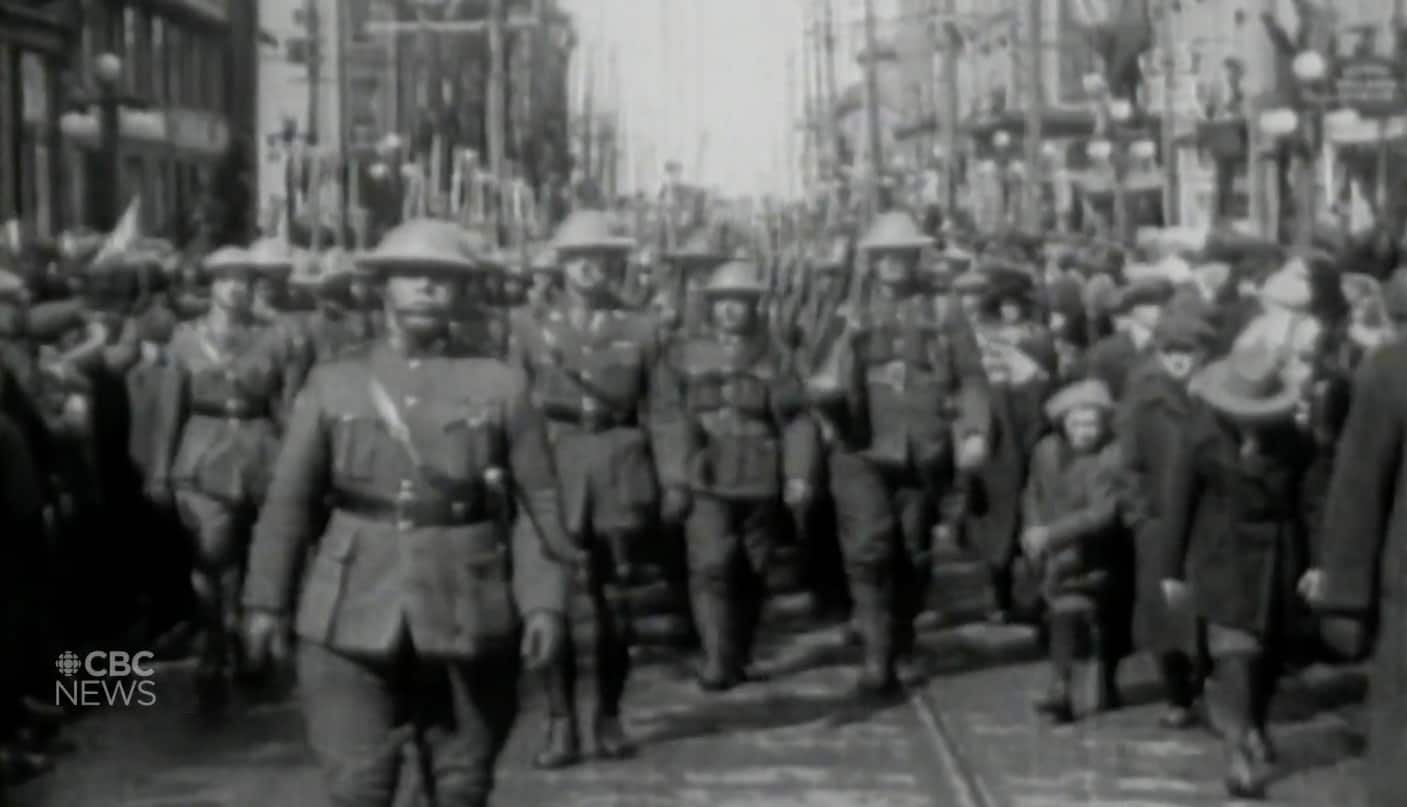 Looking back at the history of Princess Patricia's Canadian Light Infantry

2 months agoVideo
2:55
The Princess Patricia's Canadian Light Infantry became the last privately-funded military unit of its kind in the Commonwealth when it was formed in 1914. Find out more about one of Canada’s most well-known fighting forces. 2:55

You can now add Remembrance Day to the list of milestones being marked in a different way this year due to the pandemic.

Services in Edmonton this year have either been cancelled, scaled back or are going virtual.

The Royal Canadian Legion has even taken the unprecedented step of discouraging Canadians from attending Remembrance Day ceremonies in person.

It'll be the first time Maj. Slade Lerch marks the day at home in "solemn reflection" with his family since he started out as a cadet in 1982.

"I think the only times that I've not participated in a Remembrance Day parade is when I've been deployed or on exercise," says Lerch, regimental major of Princess Patricia's Canadian Light Infantry (PPCLI) based in Edmonton.

You can see more about PPCLI in a special edition of Our Edmonton on Saturday at 10 a.m., Sunday at noon and 11 a.m. Monday on CBC TV and CBC GEM.

Lerch says he feels for the most senior of Canadian veterans from the Second World War, now in their 90s, who look forward all year long to the gathering, but he believes keeping them safe and current military members healthy has to come first.

"We have to make sure that we defend ourselves, we remain ready and we don't make the COVID situation worse."

Lerch plans to watch the National Remembrance Day ceremony in his living room. The Legion will be offering a Facebook Live presentation of the Ottawa service, with the traditional host broadcaster, CBC, covering the commemoration. 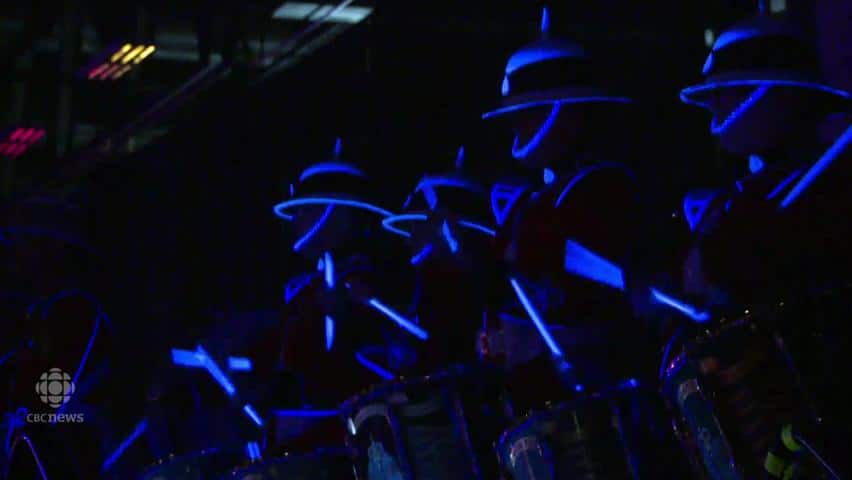 6 years agoVideo
1:01
It's a bit of a twist on a century-long tradition. Check out Princess Patricia's Canadian Light Infantry drumline as they go dark and give a special black light performance for the regiment's 100-year anniversary. 1:01

The service at the Butterdome at the University of Alberta is not going ahead, nor are the events at the Alberta Legislature and Edmonton city hall.

The High Level Bridge, city hall, Muttart Conservatory and Rossdale Power Plant will be lit in red on Nov. 11.

The Jewish Federation of Edmonton's annual Remembrance Day ceremony is going ahead beginning at 10:30 a.m. at The Edmonton Jewish Cemetery. Details are on their website.

The Beverly Cenotaph 100th Remembrance Day Ceremony will also go ahead but with only 18 invited guests, says Joe Luce, chairman of the Beverly Memorial Cenotaph Committee.

"There will be no parade, there will be no church service, basically we will have a fenced off area in the park itself, so no one, other than the invited people, will be allowed to go inside the park this year," Luce says.

The veteran says shrinking the event is frustrating especially when they've built up attendance over the last 20 years to 4,500 and had grand plans to mark the centennial of the oldest cenotaph in Alberta.

"This year COVID threw us a curve ball," Luce says.

Luce believes the "silver lining" will be the tens of thousands of people he expects to log onto their Facebook page to watch the broadcast online instead.

"This is an important day and we should be remembering."