Pot to be sold in Alberta private stores, on government website

Legal cannabis would be sold online through a Government of Alberta website and retailed through privately-operated stores in the province if the legislature passes a new bill introduced Thursday.

Bill addresses how and where cannabis will be distributed, sold and consumed in Alberta.

Legal cannabis would be sold online through a Government of Alberta website and retailed through privately-operated stores in the province if the legislature passes a new bill introduced Thursday.

Bill 26, An Act to Control and Regulate Cannabis, sets the minimum age of consumption at 18, the province's legal drinking age.

If passed, measures in the bill would come into effect on July 1, 2018, when possession of small amounts of cannabis is expected to become legal in Canada.

The bill addresses how and where cannabis will be distributed, sold and consumed in Alberta.

The Alberta Gaming and Liquor Commission will be in charge of obtaining and distributing legal cannabis, in cigarette, oil and loose form, to private retailers in a model similar to how it handles beer, wine and spirits.

The AGLC will also be responsible for licensing retailers.

The hybrid model of government online sales and private retailers responds to what people who took part in an online consultation and survey said they wanted, the government says.

Justice Minister Kathleen Ganley said leaving online sales to the government helps get products to rural and remote areas and addresses concerns that marijuana could end up in the hands of minors.

"There were still these outstanding concerns both on our part and on the part of the public surrounding age verification," she said.

Jeff Mooij, owner of the 420 Clinic in Calgary, isn't concerned over the government selling cannabis online.

"We're dealing with a province where there are lots of rural towns throughout the province and there's no way a retail dispensary will be able to get into some of these places," he said.

Regulations for how private stores will operate still have to be set. But the government will not allow cannabis to be sold in places that sell tobacco, liquor or pharmaceuticals.

Retail staff will have to be over 18 years old and business owners will have to pass criminal background checks.

The province will also set a range for opening hours, which can vary by municipality.

Under the proposed law, smoking or vaping cannabis will be prohibited in the same public locations where smoking is banned, including bars and restaurants. Consumption will be banned on school properties, daycares, hospital grounds, and places where children frequent, like pools, playgrounds and sports fields.

The province intends to pinpoint setback distances through future regulation.

Much about legalization still has to be determined. The Alberta government opposes the financial model announced by Ottawa last week where tax revenues are split 50/50 between the provinces and Ottawa.

Finance Minister Joe Ceci said the provinces are bearing most of the costs of cannabis legalization and therefore should get most of the revenue.

The federal government's decision to not immediately legalize edible products will also delay the creation of cannabis lounges.

The current version of federal Bill C-45 would see edibles being legalized by July 2019.

The provincial bill also sets up provincial offences for youth possession of cannabis, consumption inside a vehicle and other prohibited locations.

He said Thursday that an adequate roadside test for marijuana impairment doesn't yet exist. 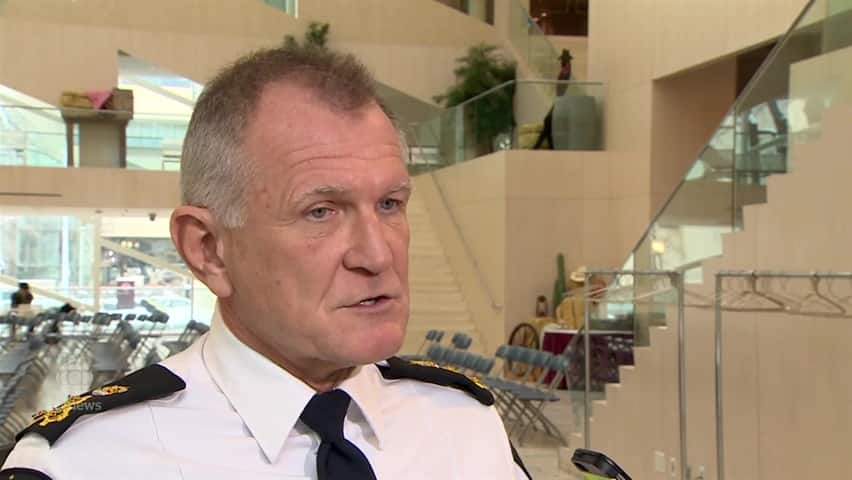 'We felt a little overwhelmed'

The government released its draft cannabis framework in June and opened it up to consultation over the summer. More than 60,000 Albertans took part in an online survey.

Calgary 'going to be ready'

Matt Zabloski, the City of Calgary's project lead for marijuana legalization, called the deadlines "aggressive," but said "we are going to be ready."

He said city officials are now waiting for the province to set the rules around things like how closely the standalone stores will be allowed to operate to one another.

The city will begin taking online feedback on Nov. 20 regarding the proposed rules.