Additional measures will be announced Thursday as part of the plan for students to return to in-person classes next week, Premier Jason Kenney said Wednesday.

Plan for returning to the classroom coming Thursday

Albertans hoping to see COVID-19 restrictions lifted next week may need to temper their expectations.

Additional measures will be announced Thursday as part of the plan for students to return to in-person classes next week, Kenney said. 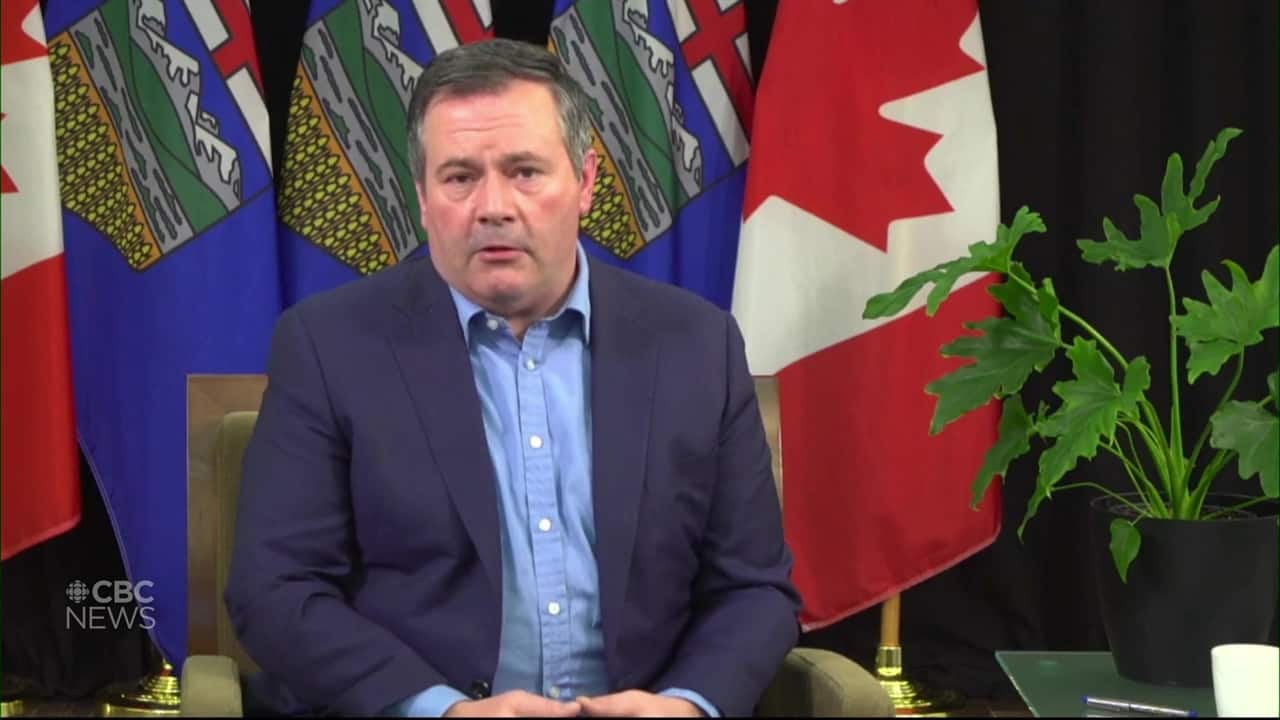 Kenney suggests COVID-19 restrictions may not be lifted next week

Kenney said the province wouldn't reopen schools unless it was safe to do so. He said Alberta has experienced "relatively few" instances of in-school transmission of the virus.

Students in grades 7 to 12 have been learning at home since Nov. 30. Younger students continued to attend classes in person until the start of the Christmas break. They reverted to learning at home for this week, Jan. 4 to 8.

While parents might be relieved that their children can return to school, people who miss fitness classes and drinking in pubs may need to wait a little longer.

The most recent set of restrictions announced in mid-December closed gyms and hair salons, limited in-person gatherings and restricted restaurants to offering take-out. The restrictions could be lifted on Jan. 12 at the earliest, but that would depend on the number of cases, hospitalizations and other indicators.

Kenney said the province isn't anywhere near that point. He said Alberta still has some of worst per capita case numbers in the country with a positivity rate around seven per cent. Hospitalization numbers are steady but haven't dropped and at least 20 people a day are succumbing to the virus, he said.

"If we were just to lift all the restrictions and let 'er rip … there's no doubt in my mind we would be back in the kind of exponential growth we saw in late November, early December."

Kenney said he favours a gradual reopening of services and activities that have a lower transmission risk. He likened closing and opening businesses, only to close them again, to be on a roller-coaster.

"What I've heard from Albertans is that they want off the roller-coaster."